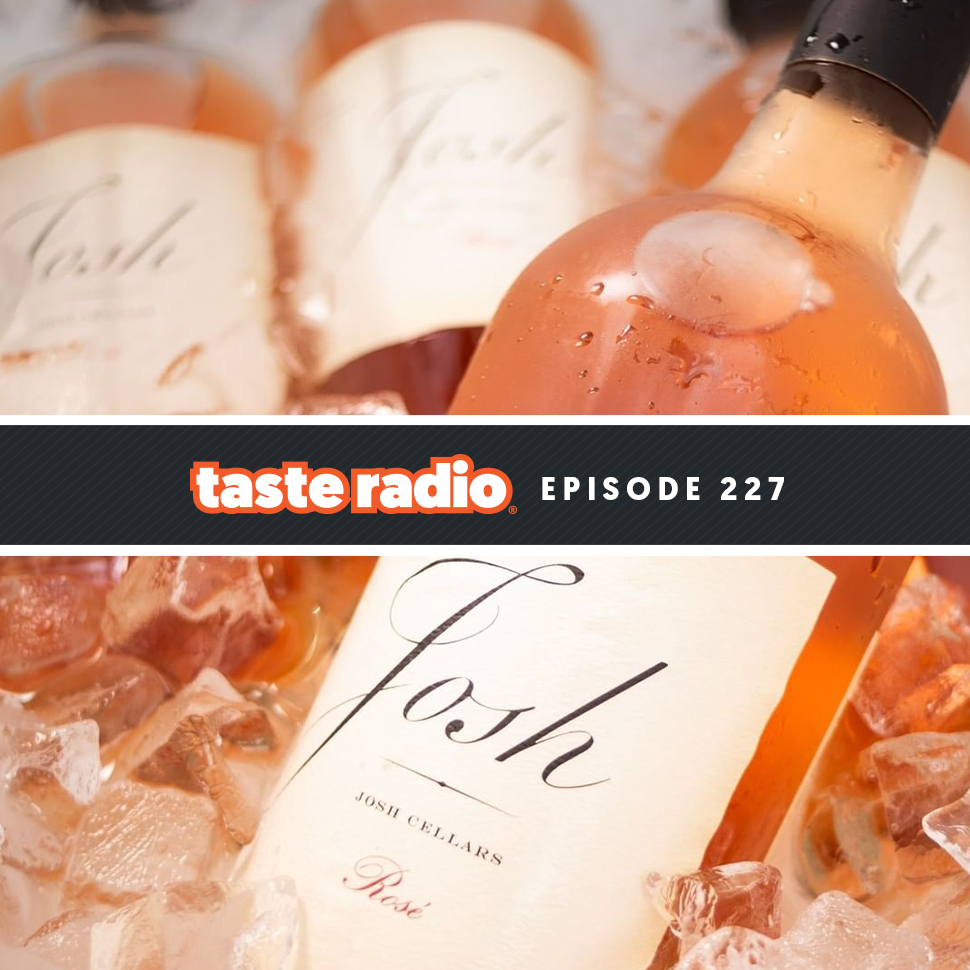 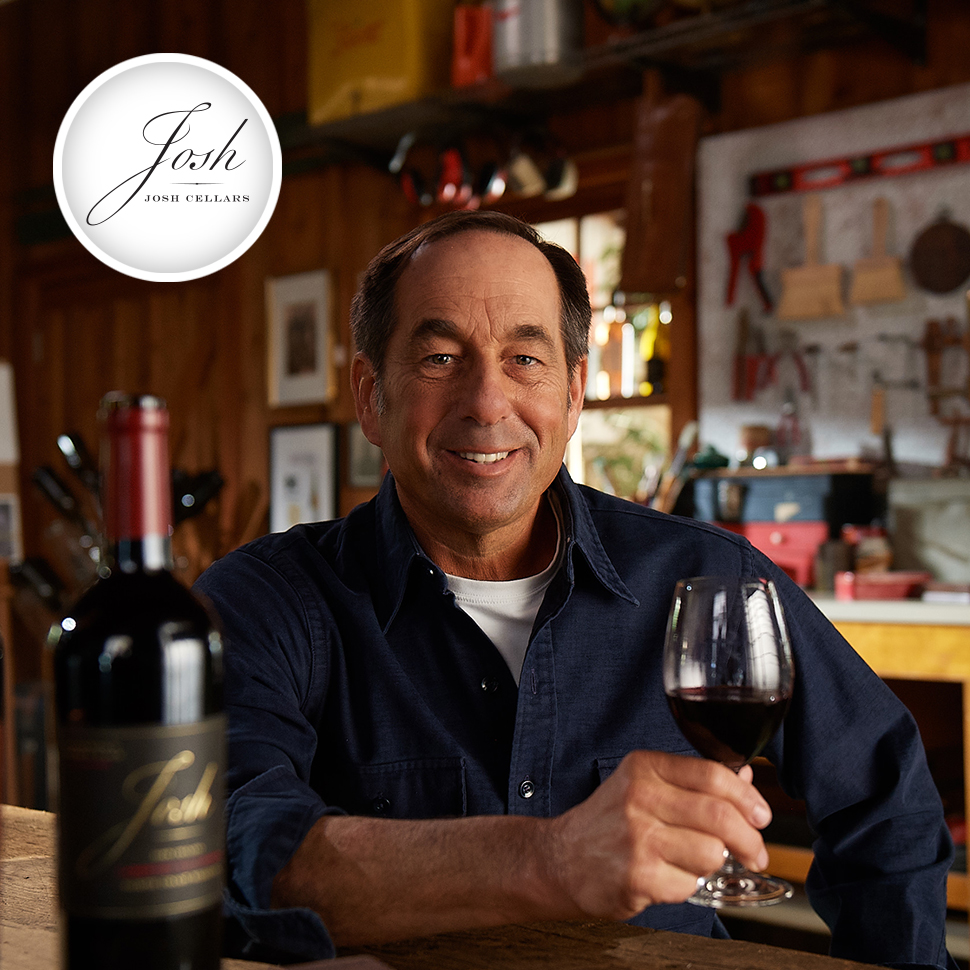 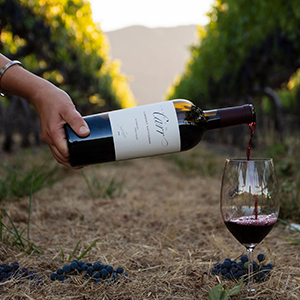 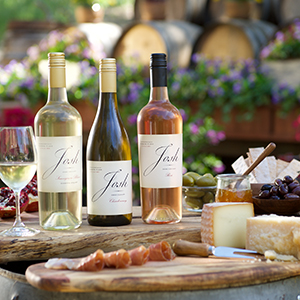 Josh Cellars founder Joseph Carr describes entrepreneurship as walking the fine line between courage and stupidity. Although he admits to being more on the latter site, given the massive success of the wine brand it’s hard to argue that he hasn’t been on the right side. He’ll also admit, however, that he had to work harder than anyone to get his company to where it is today.

Over the past decade Josh Cellars, which Carr launched in 2009 and named as a tribute to his father, has grown to become the number one premium wine brand in the U.S. and is projected to sell four million cases by the end of 2020. While Deutsch Family Wine & Spirits acquired the brand in 2012, Carr has continued to represent Josh Cellars as its founder and steward, along with that of sister company Joseph Carr Wines, a producer of handcrafted European-inspired wines.

In an interview included in this episode, Carr spoke about how diligence and self-education were critical in turning his passion into a career and why he left a lucrative, cushy job to launch his own company. He also explained his definition of hard work and how Josh Cellars has articulated a positioning that is both premium and accessible.