Why Strategic Investors Love Brands That Create Systems For Success 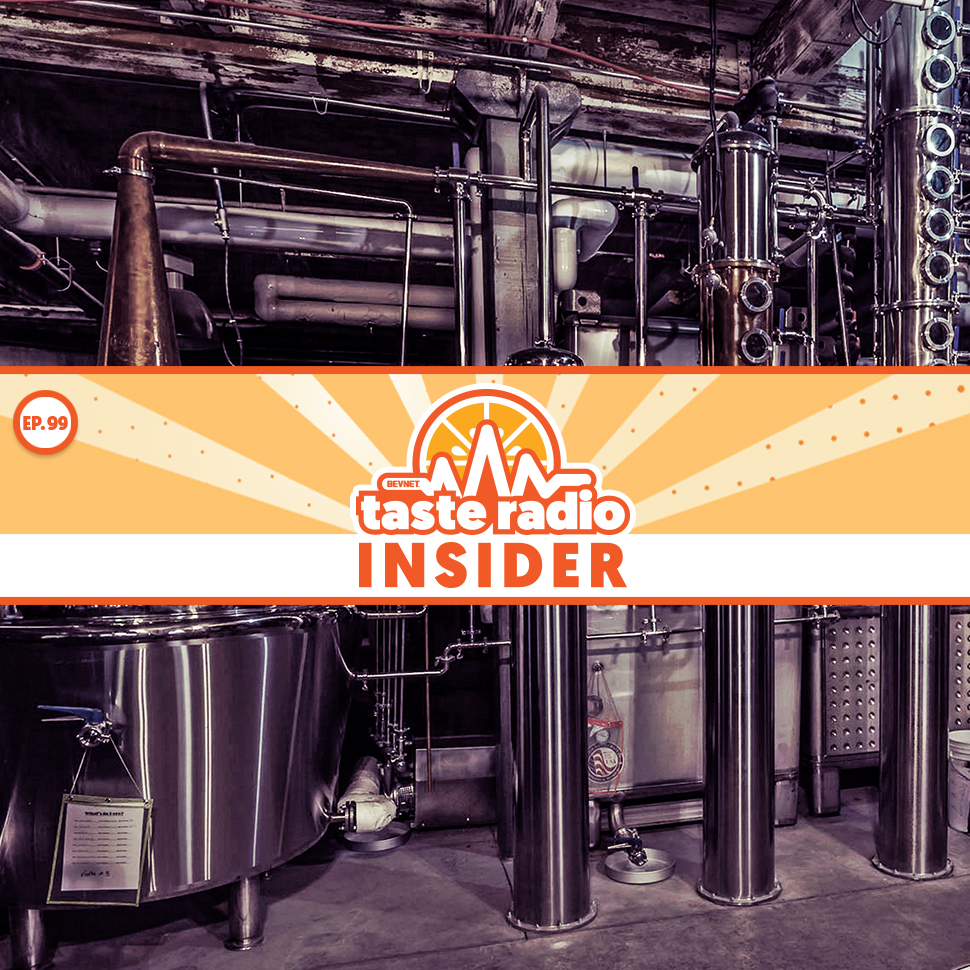 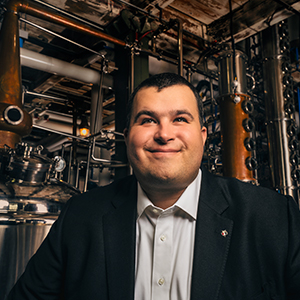 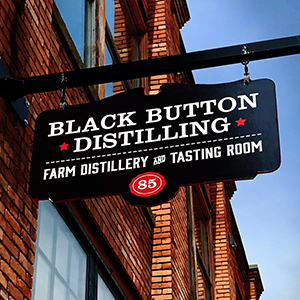 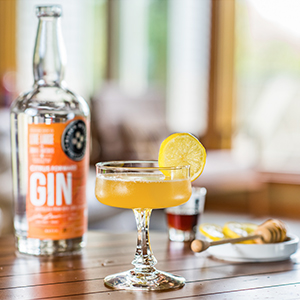 When asked about the reasons why Constellation Brands made a minority investment in his company, Black Button Distilling founder and CEO Jason Barrett specifically noted that the spirits conglomerate was motivated by “the systems [we were] building.”

Based in Rochester, N.Y., Black Button launched in 2012 and describes itself as the city’s first grain-to-glass craft distillery to open since Prohibition. Barrett, who founded Black Buttonwhen he was 24 years old, has since developed the business, which is known for its bourbon, gin and bourbon cream, into one of the most respected small-batch spirits producer in the U.S.

Sales have doubled or tripled annually since its launch, and while the pandemic has impacted growth plans for 2020, Black Button has nevertheless persevered, the result of a foundation built on cautious spending and a thoughtful distribution strategy that has deep roots in New York State.

In an interview included in this episode, Barrett spoke about his foray into craft spirits, how a stint in small business consulting impacted his vision for the company, why he didn’t seek outside capital to launch Black Button and why he credits an effective systems management strategy as the key reason that Constellation invested in the distillery.