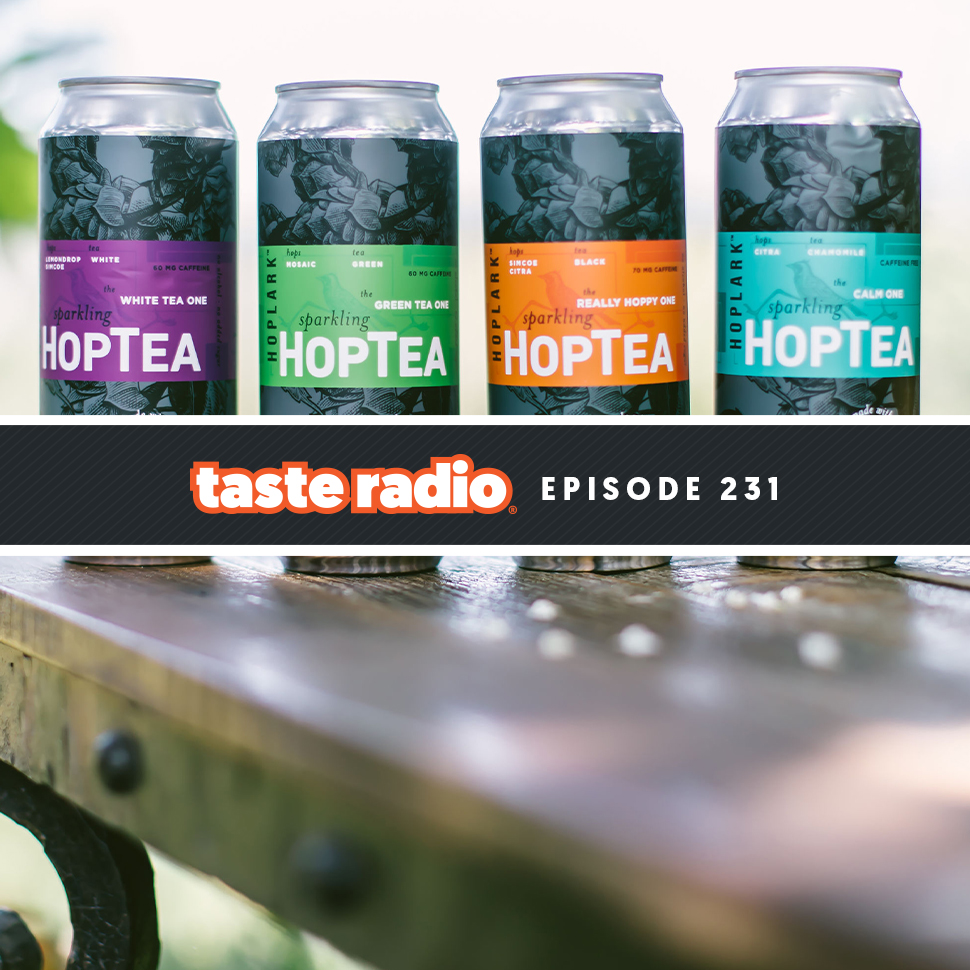 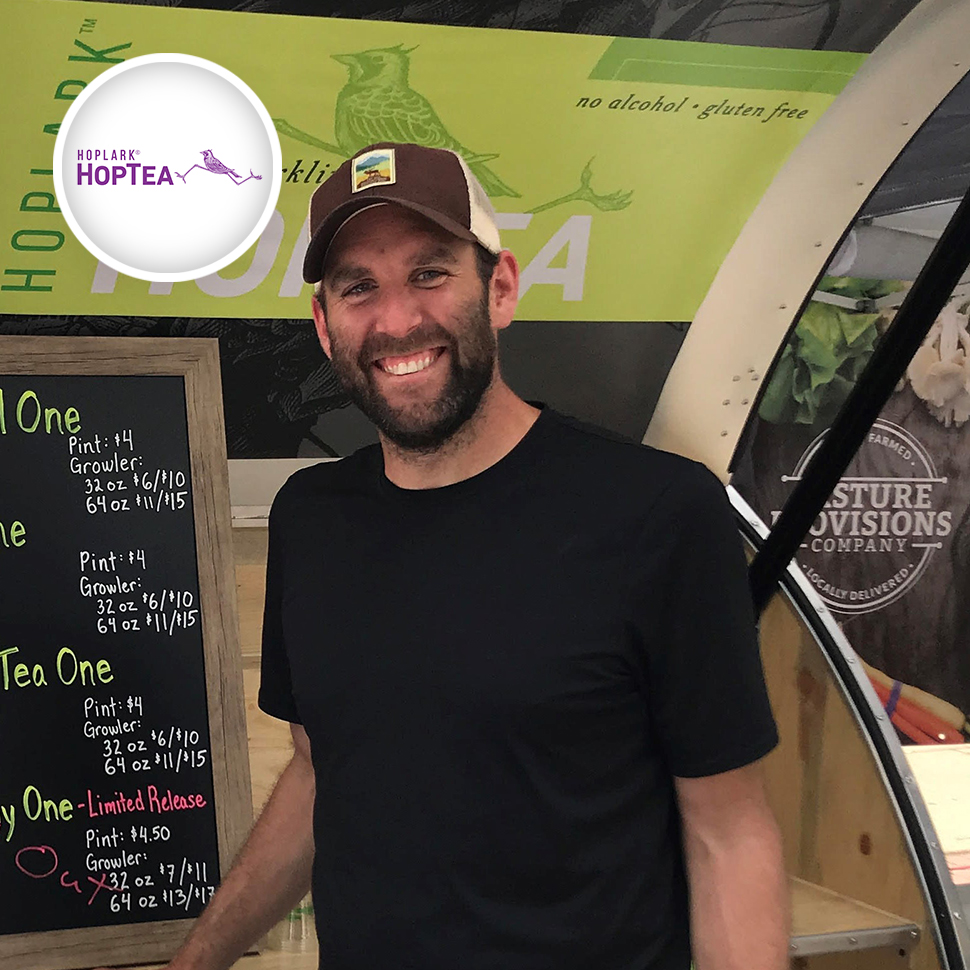 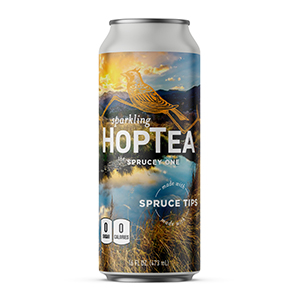 During our interview with Hoplark co-founder and CEO Dean Eberhardt, he mentioned that some consumers describe the brand’s HopTea beverages as “naughty.” Eberhardt explained while the hop-infused, zero-calorie teas are non-alcoholic, their resemblance to beer — in taste and packaging — might make a person blush if they were to drink one during the day or while driving a car.

Amid a growing number of Americans interested in sober-curious lifestyles, Hoplark HopTea has found a receptive audience and loyal following among consumers who’ve adopted the brand as a better-for-you alternative to carbonated alcoholic drinks. The products have also resonated with natural product consumers seeking better-for-you beverages; Hoplark landed a national deal with Whole Foods just 16 months after its debut in 2018. The brand has continued to thrive despite the Covid-19 crisis, during which it has built a burgeoning direct-to-consumer business.

As part of a conversation featured in this episode, Eberhardt spoke about the development and rise of Hoplark, including why he chose not pursue a career in his family’s business and how that decision paved the way for the brand’s creation. He also explained why Hoplark isn’t specifically promoted to sober-curious consumers, the thought-provoking way he describes the products’ functional attributes, the impact of limited edition flavors on driving brand loyalty and why the company turned down a venture capital investment this past summer.