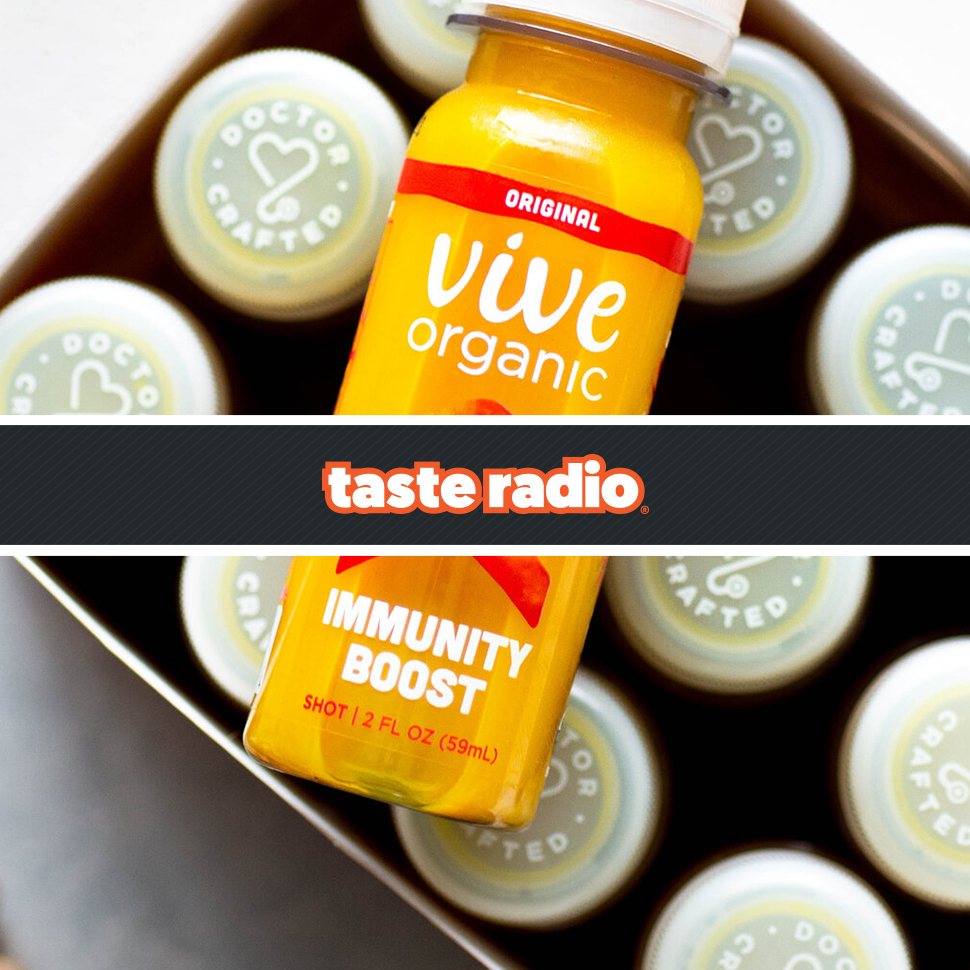 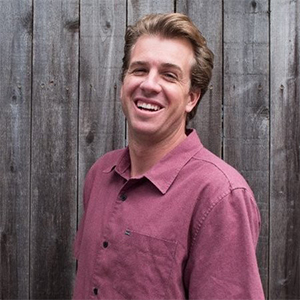 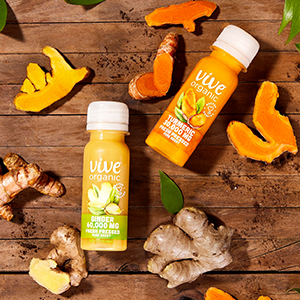 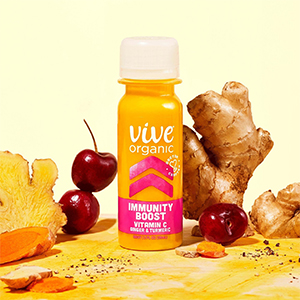 Raise your hand if you bought a wellness/functional juice shot in the last 18 months. We’re guessing more than a few hands went up, and it’s not surprising. Demand for the products, often formulated with immunity-boosting ingredients such as turmeric, ginger and elderberry, surged during the pandemic. As a result, the category, which was once composed of a handful of brands sold at natural grocers, has attracted a growing number of upstart and established companies to the space. Mainstream retailers have also taken note and many have incorporated juice shots into their cooler sets.

Despite booming demand and an increasingly competitive landscape, pioneering wellness shot brand Vive Organic has remained consistent in its focus, according to co-founder JR Simich. Adherence to the brand’s core values, which include a commitment to high quality ingredients and consumer-driven innovation, helped drive Vive to prominence in the natural channel and, later, to nationwide distribution at mainstream retailers including Safeway, Target, CVS and Walmart.

In an interview featured in this episode, Simich spoke about how Vive has kept its focus and why it has been so important to the brand’s development. He also discussed his role among the company’s three founders, why staying on message helped land a long-term partnership with Whole Foods, the impact of its creative and efficient trade show strategy and why aligning with founders of like-minded brands has benefited Vive’s ability to land new distribution and retail placement.