'Heir’ To The Throne: How Pipsnacks Is Taking On The Giants, One Crunch At A Time 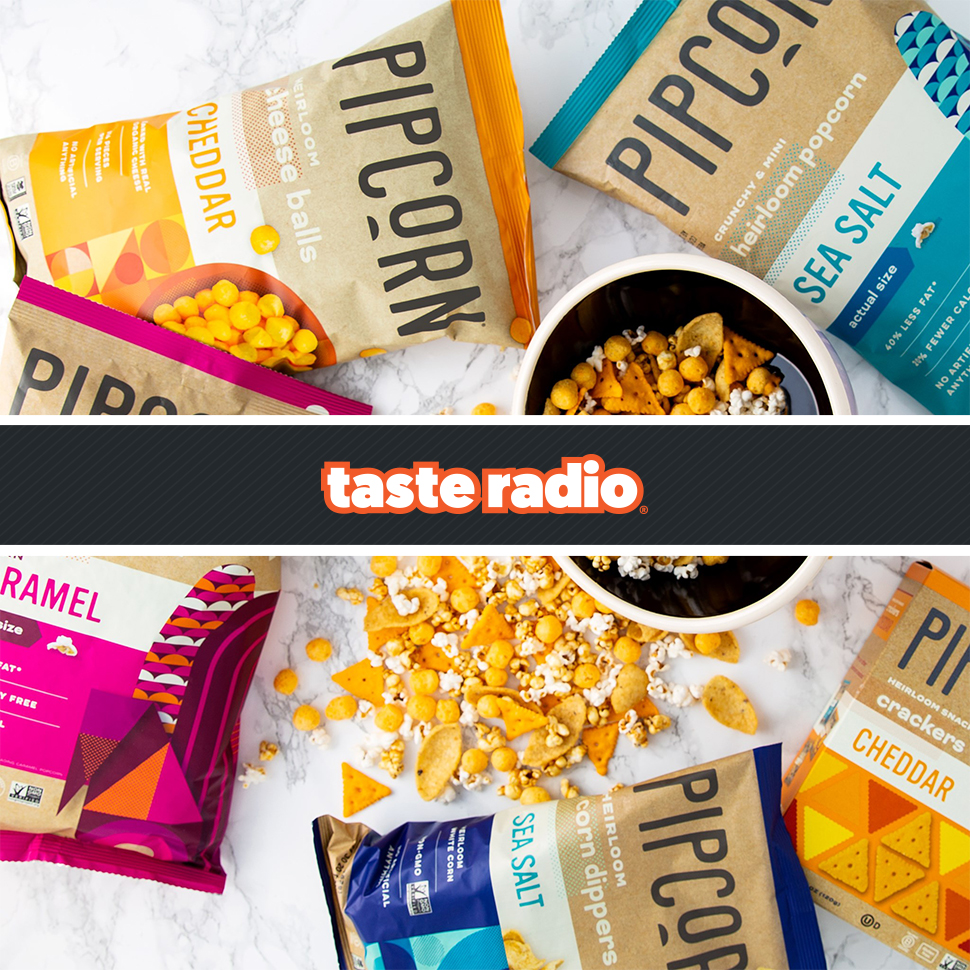 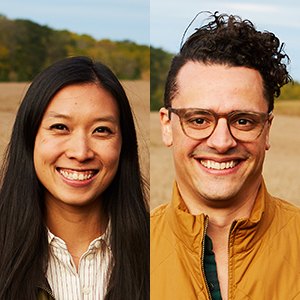 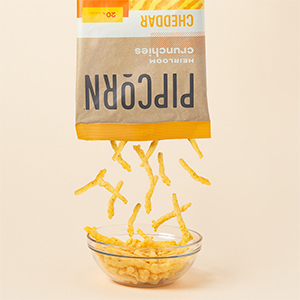 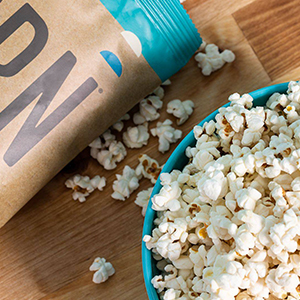 How do you commercialize a concept that’s centered around an esoteric ingredient? If you’re the founders of Pipsnacks, a brand of heirloom corn-based snacks, you literally start small.

Launched in 2012, Pipsnacks debuted with a line of miniature popcorn, the aptly named Pipcorn, which founders Teresa Tsou, Jeff Martin and Jennifer Martin promoted as a better tasting and healthier version of the traditional snack. The product became an instant hit in the company’s home market of metro New York and later gained national recognition when it landed on Oprah Winfrey’s coveted “Favorite Things” list, followed by an appearance on the business pitch television series “Shark Tank,” in which Pipsnacks picked up a $200,000 investment from Barbara Corcoran.

In the years since, the brand has evolved into a platform of better-for-you versions of classic salty snacks, including its flagship popcorn, corn dippers, cheeseballs, crackers and cheese crunchies, all of  which is made with a base of heirloom corn. Pipsnacks products are available at more than 10,000 retail stores and expected to generate $12 million in sales this year.

In an interview featured in this episode, we sat down with Tsou and Jeff Martin, who offered a deep dive into the backstory and development of Pipsnacks, including the brand’s unique positioning, how they navigated a tumultuous funding round and a key partnership that has boosted its innovation strategy.