Embrace Waste. Imperfect Foods Built A Unicorn Out Of It. 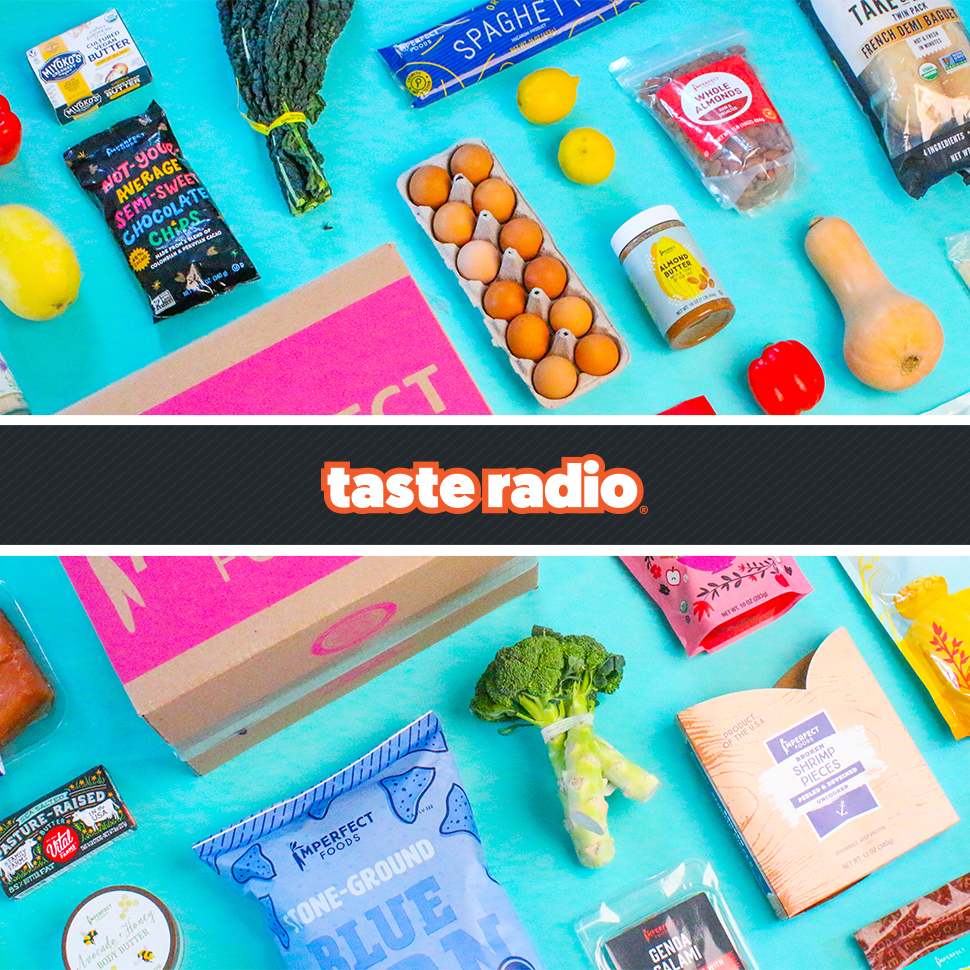 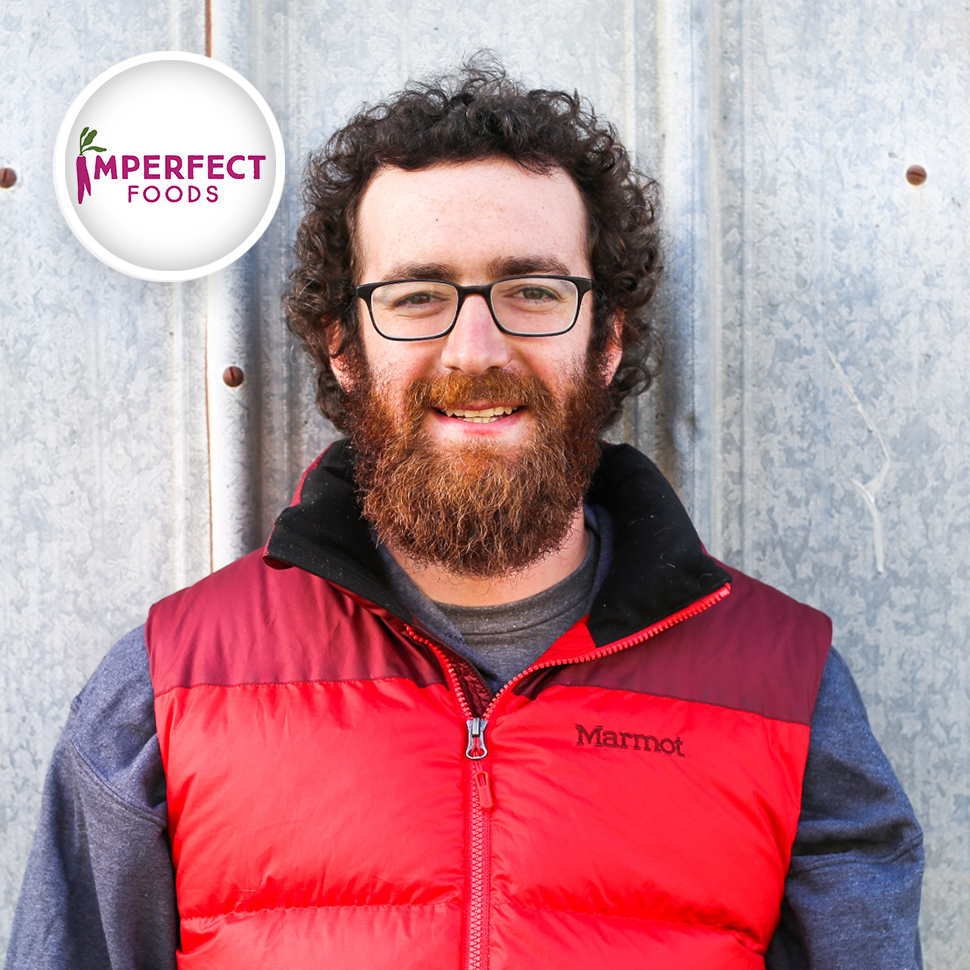 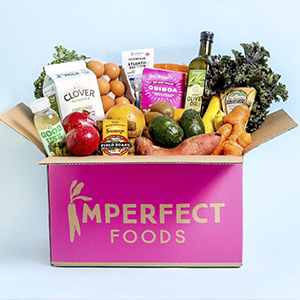 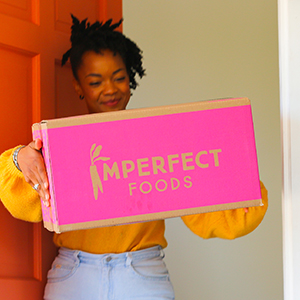 How many companies do you know of that operated at a $500 million run rate within five years of their launch? We’re guessing it’s a handful, at most. Now, factor into that group companies whose business models are centered around food waste, and you’ll likely end up with a list of one: Imperfect Foods.

Launched in 2015, the San Francisco-based company sells misshapen or mildly flawed produce along with overstocked packaged food and beverages to consumers via a subscription-based online delivery service. Imperfect claims that its prices are 30% less than conventional grocers and that in 2020, it rescued over 52 million pounds of food. Last year marked the fourth consecutive year of triple-digit growth, according to the company, which counts a subscriber base of over 350,000 customers.

Investors have taken notice of its rapid rise. Earlier this year, the company announced a $115 million Series D funding round, just nine months after picking up $72 million in new capital, the total of which is intended to bolster its production capacity, accelerate its private label program and enhance customer experience.

This episode features an interview with Imperfect Foods co-founder Benjamin Chesler, who created the business alongside former CEO Ben Simon while they were still in college. Our conversation explores the company’s roots and mission to reduce food waste on a massive scale, their initial business plan and pitch to early investors and how the company attempts to equally manage social focus and profitability. Chesler also discussed Imperfect’s pricing and UX strategies and the process for incorporating branded items into its product selection.