How Does A Challenger Brand Become A Champion? It’s The Essence Of ‘Flow’. 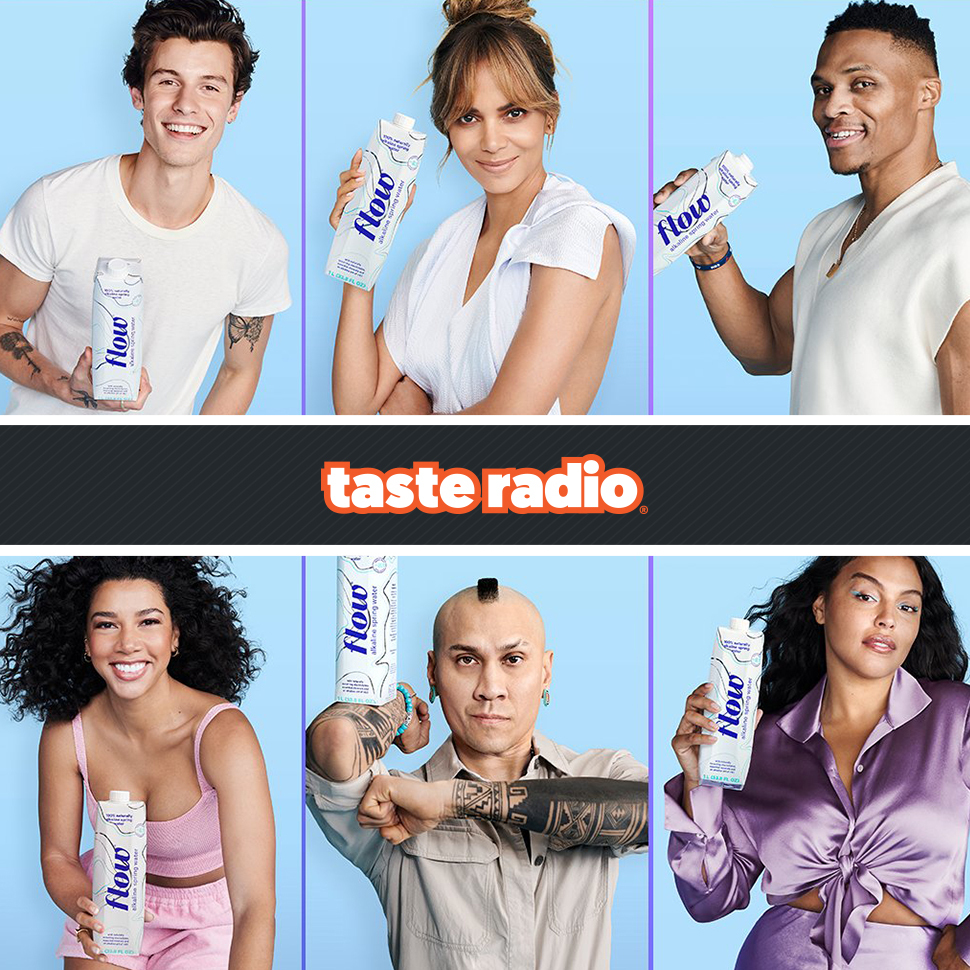 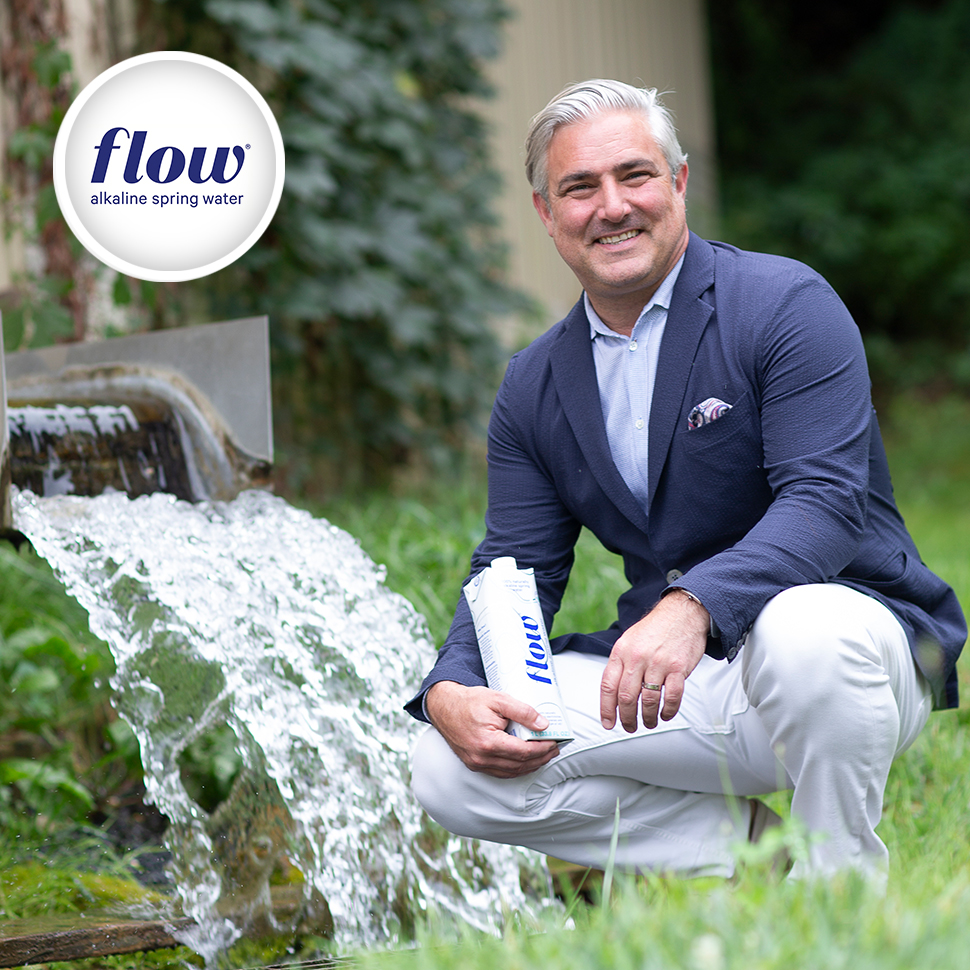 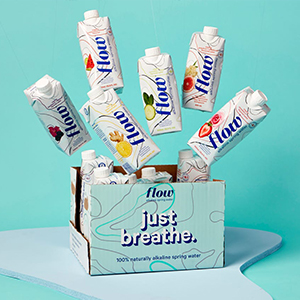 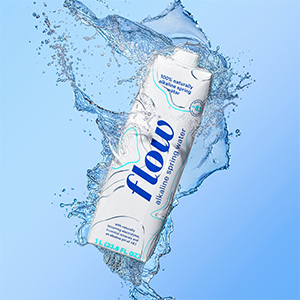 Nicholas Reichenbach is ready to take his passion public.

Reichenbach is the founder and executive chairman of Flow Water, a premium brand of spring-sourced alkaline water known for its use of recycled carton packaging. Launched as a challenger to legacy brands such as Fiji and Evian, Flow has achieved remarkable retail and sales growth since its launch in 2015.

Flow generated sales of $25 million in 2020 and the brand, which markets several varieties, including flavored and collagen-infused waters, is sold in 25,000 retailers across the United States and Canada, including Whole Foods Market, Safeway, Wegmans, Walmart and Vitamin Shoppe. Success has prompted an upcoming public stock offering that is expected to raise over $50 million in support of the company’s goal to establish a new standard for premium water focused on taste and sustainability.

As part of an interview featured in this episode, Reichenbach spoke about the rationale for going public just six years after launching the company, his background and experience as music promoter and tech entrepreneur and how timing played into the decision to commercialize his family’s spring and launch of Flow Water. He also discussed his prodigious ability to raise capital for the company, which has already brought in over $100 million in funding, how he’s attracted a range of celebrities — including actresses Gwyneth Paltrow and Halle Berry,  musician Shawn Mendes and NBA star Russell Westbrook — to support the brand and how Flow’s marketing strategy is getting consumers to trade up.