How Did Chloe’s Execute The Perfect Pivot? They Understood The Opportunity. 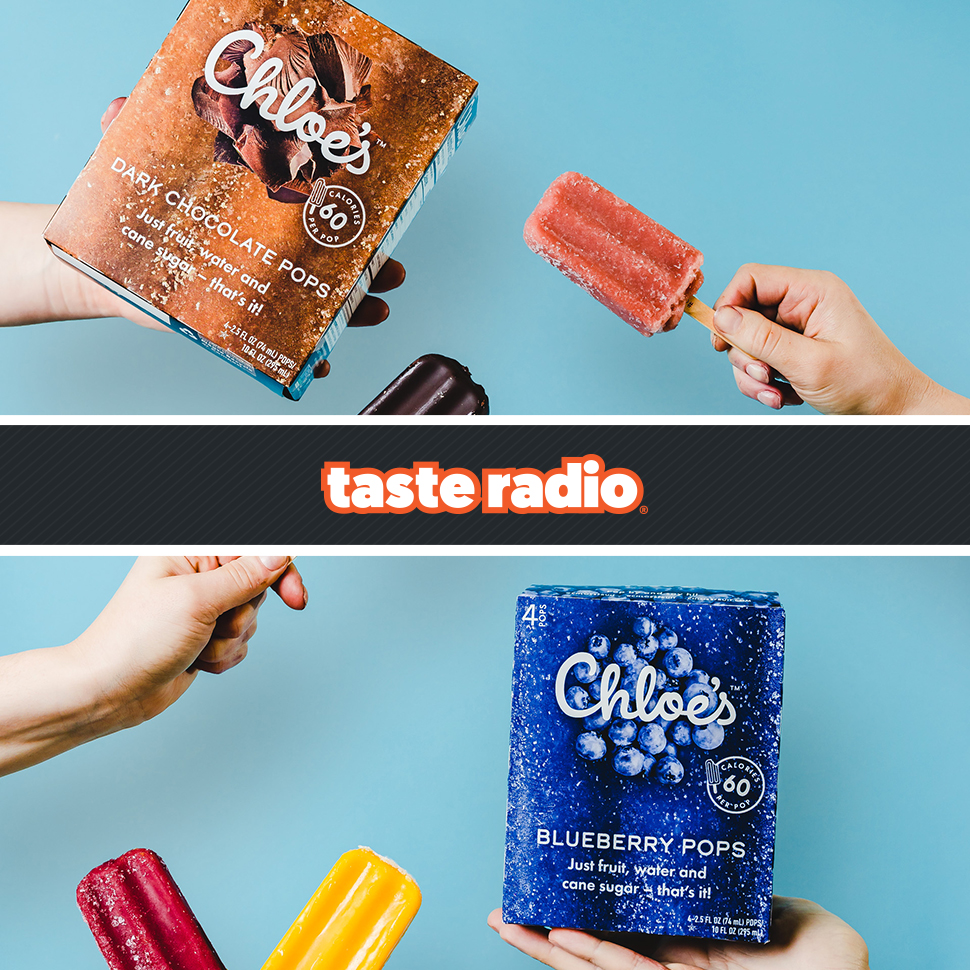 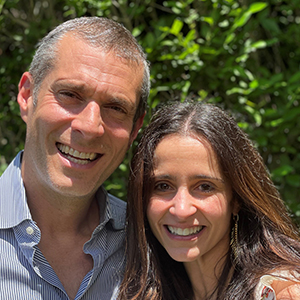 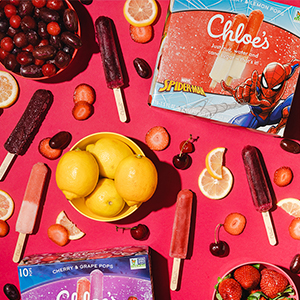 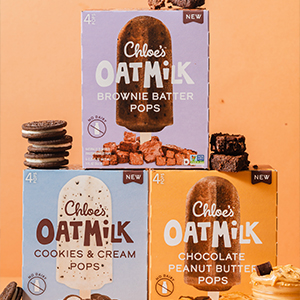 Entrepreneurs will likely recognize the process that led to the creation of Chloe’s: founder Chloe Epstein had a need that wasn’t being met by current products on the market so she developed a concept to address that need. In her case, it was a lack of clean ingredient, better-for-you frozen yogurt and her idea was to create a chain of cafes that sold fruit-based soft-serve.

Despite success with the initial retail store, adding additional locations proved to be an expensive and complex endeavor. At that point she, along with co-founders Michael Sloan and her husband Jason Epstein, undertook a major pivot that would reshape the company and, in the process, establish a new set of better-for-you products within the frozen novelty category.

Today, Chloe’s markets an expansive portfolio, including its flagship line of fruit-based pops, a first-of-its kind line of frozen bars made from oat milk and a new no-sugar added line of frozen pops. The brand is represented in over 10,000 retail doors and also boasts a licensing deal with Marvel in which comic book characters from the Avengers and Spider-Man adorn boxes of its most popular flavors.

In the following interview, Epstein and Sloan joined us for a conversation that pulled back the curtain on the company’s founding story, the decision to shift its focus from foodservice to packaged goods, the leap from a slow and steady growth strategy to one that embraced a national distribution plan and why Chloe’s is not shy about putting a target on the back of big CPG.