“It’s Better To Be An Outsider.” How Brett Berish Rewrote The Rules Of Brand Creation. 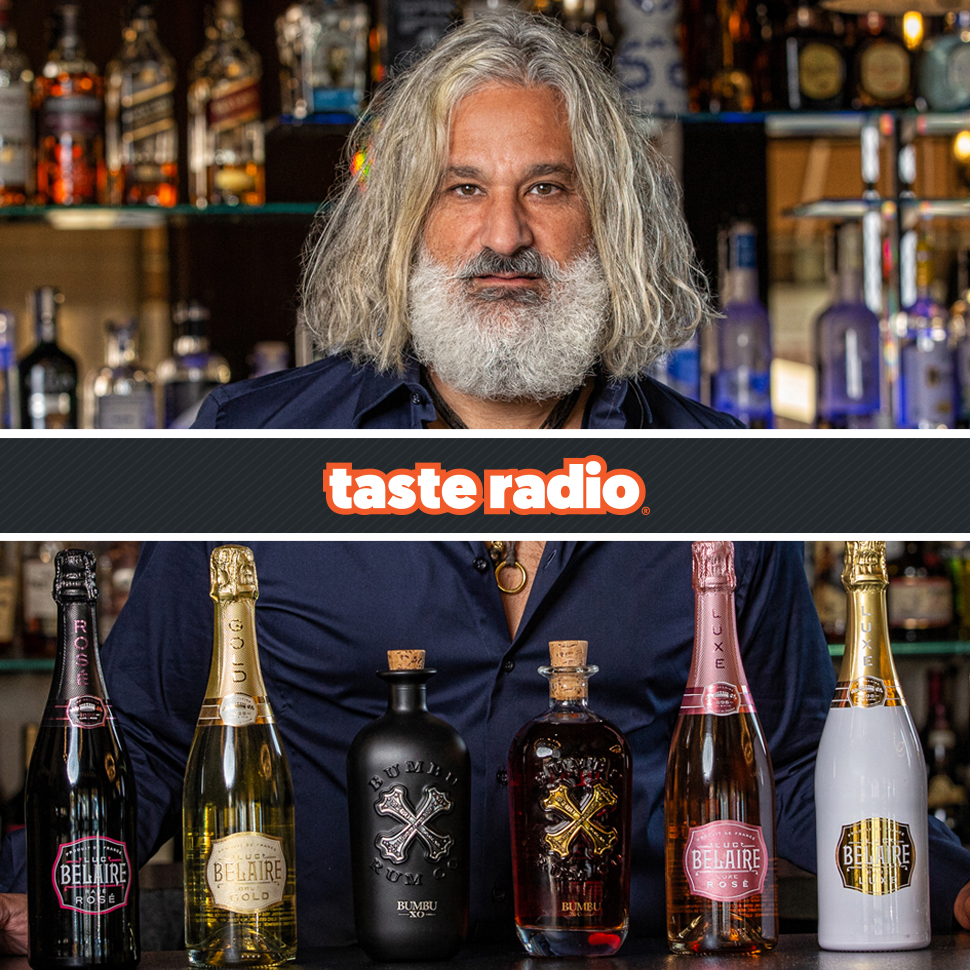 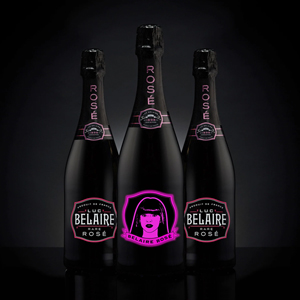 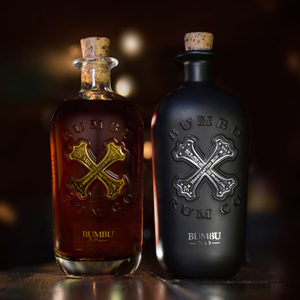 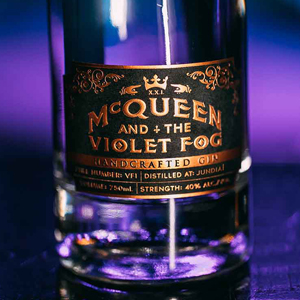 He’s one of the most successful brand creators in the wine and spirits industry, but, until recently, Brett Berish avoided the limelight.

Twenty-two years ago, Berish, whose family has long ties to the spirits business, launched Sovereign Brands, a brand development company that’s responsible for the massively successful super-premium Champagne label, Ace of Spades, and premium cognac D’usse. Hip-hop icon Jay-Z acquired the former in 2014 and also bought a stake in D’usse, which is now co-owned by rum giant Bacardi.

Sovereign’s reputation for creating winning concepts continued with Luc Belaire, a line of French sparkling wines that, according to measured sales data, is the fastest growing premium sparkling wine brand in the U.S. and the fastest-growing French sparkling wine in the world. The company also owns Bumbu, a critically acclaimed craft rum from Barbados and the best-selling brand in the U.S. premium rum category, as well as McQueen and the Violet Fog, a small-batch gin from Jundiai, Brazil.

Despite his remarkable success, Berish’s most valuable lessons came from failure. Reflecting upon the gravely  challenging times during his career has motivated him to become a more visible presence in the spirits industry with the aim of mentoring and advising young entrepreneurs about what it takes to persevere amid constant setbacks and struggles.

In the following interview, Berish chronicled his journey as an entrepreneur, including what he learned from his failed vodka brand, why he urges entrepreneurs to trust their instincts and how innovation and category fit into his philosophy as a brand creator. He also spoke about how he aligned with iconic hip-hop artists, including Rick Ross, to promote and grow Sovereign-owned brands, and why he recently decided to partner with one of the largest wine and spirits companies in the world.