Patrick Schwarzenegger Continues To Bet On Intelligent Brands... Including His Own. 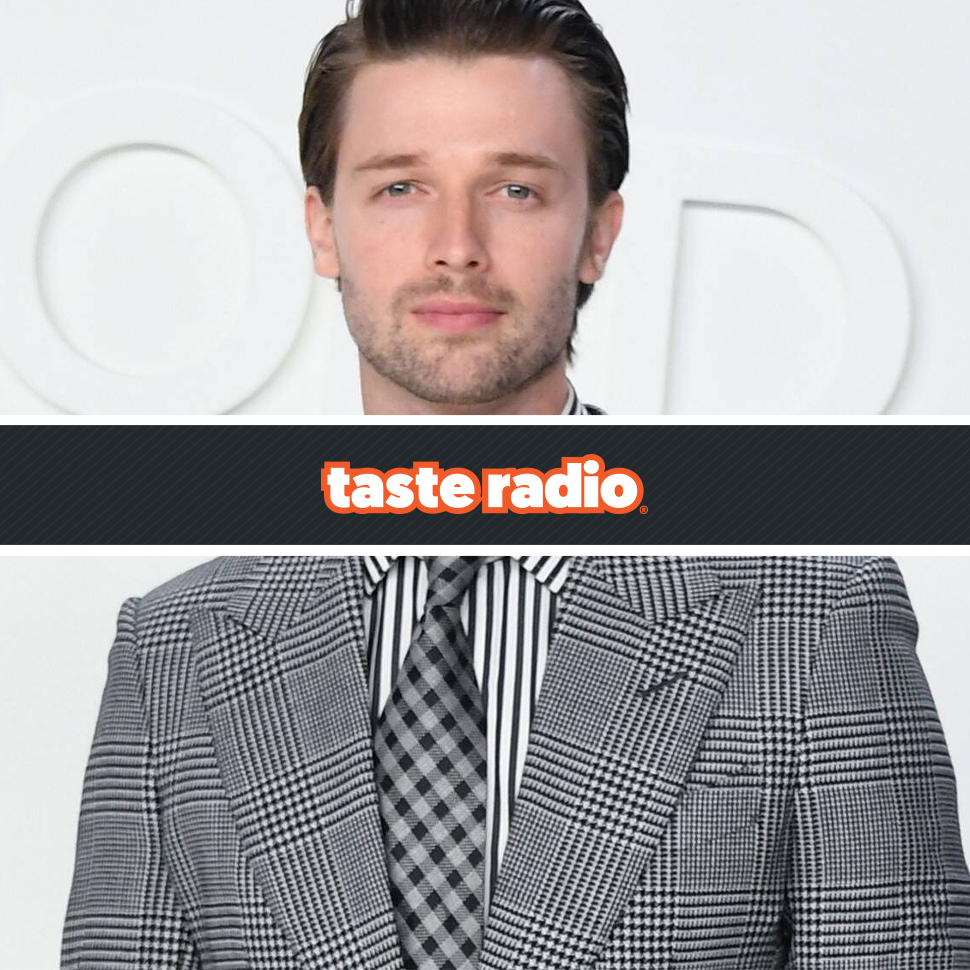 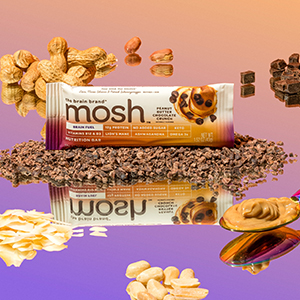 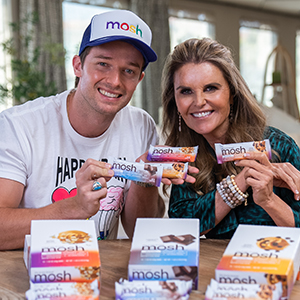 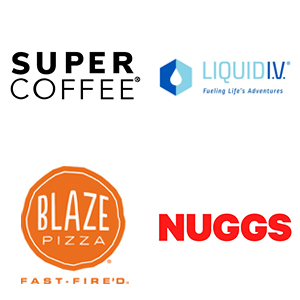 Between filming an upcoming HBO mini-series and overseeing the launch of his new CPG brand, Patrick Schwarzenegger has a lot on his mind. Fortunately for him, the brand’s products are designed to support and enhance brain function.

A film actor and active investor in several high-profile brands including Super Coffee, NUGGS and Blaze Pizza, Schwarzenegger recently added the title of entrepreneur to his resume as the co-founder and CEO of MOSH, which promotes itself as “The Brain Brand.”

Co-developed with his mother Maria Shriver, who is the founder of non-profit advocacy group Women’s Alzheimer’s Movement, MOSH was envisioned as a platform brand of food and beverages designed to support long-term brain health. The company launched in September with a line of protein bars sold direct-to-consumer and formulated with ingredients that are said to have brain-boosting function, including lion’s mane, ashwagandha and omega-3s.

In a remarkable debut, MOSH sold out of its entire inventory — which was expected to last until January — in less than one week. The experience left Schwarzenegger astonished, exasperated and empathetic to many of the early-stage entrepreneurs he has advised over the years as a co-host of BevNET & NOSH’s Elevator Talk series.

As part of an interview featured in this episode, Schwarzenegger opened up about his experience as a first-time entrepreneur, how he’s managing an extremely busy work schedule and why MOSH broke every traditional rule for developing and launching a CPG brand. He also discussed his investment philosophy, the value of company management when making funding decisions and the content tool that he described as a gamechanger for sourcing partners, suppliers and industry trends.