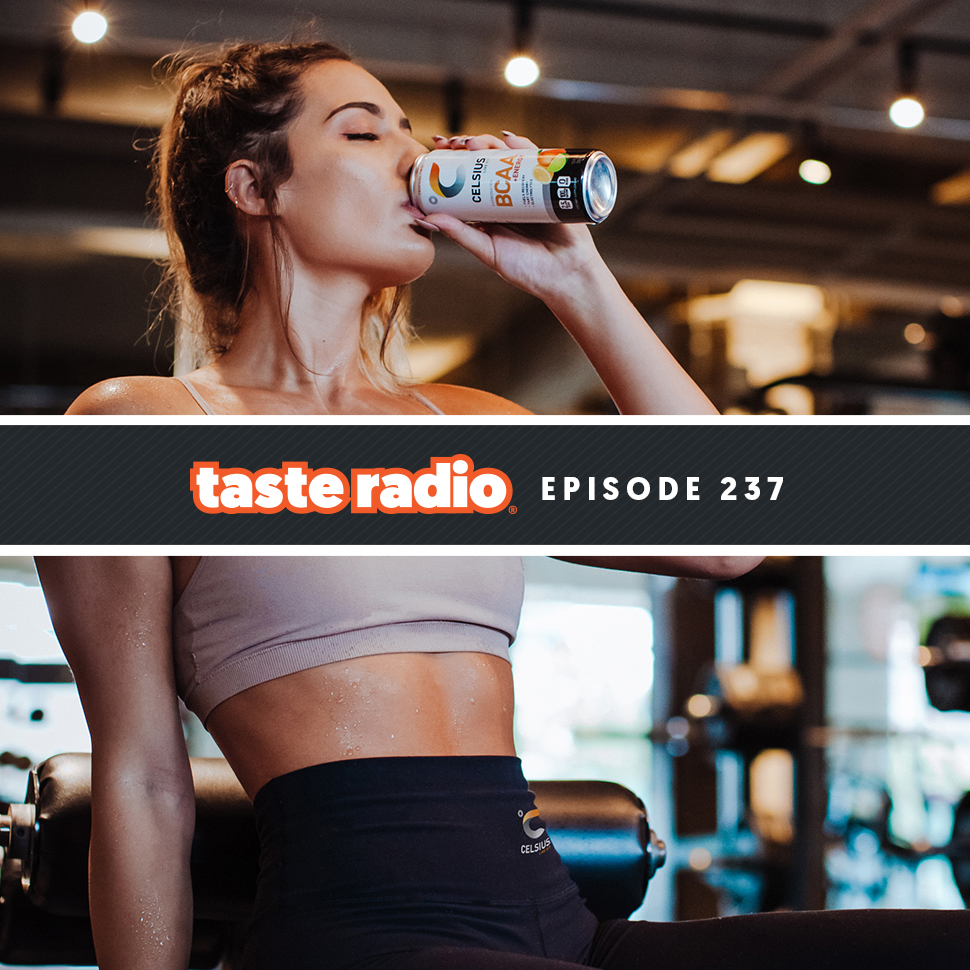 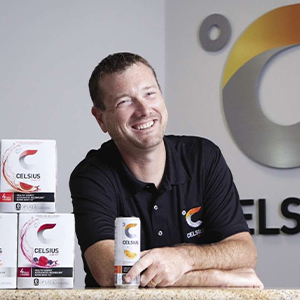 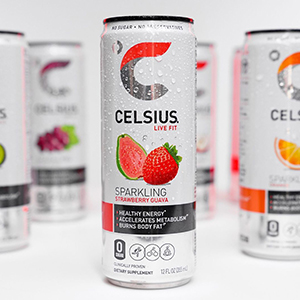 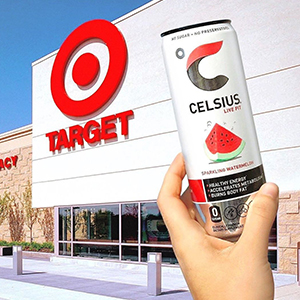 It might be surprising to learn that Celsius, a fitness-centric energy drink brand that generated over $100 million in sales in 2020 and is profitable, was in turmoil just a few years ago.

Founded in 2004, Celsius was originally positioned as a brand of “negative calorie” and “fat burning” functional beverages. That focus, which was initially successful in driving consumer and retailer interest, eventually proved to be problematic and resulted in the company spending years in turnaround. CEO John Fieldly, who joined the company nine years ago and has been at the helm since 2017, was at the forefront of Celsius’s turnaround and is spearheading its current growth strategy which is supported by distribution at top retailers, including nationwide at Walmart.

In an interview featured in this episode, Fieldly spoke about his role in the turnaround, including his belief that a strong understanding of finance was a significant factor in helping to fix Celsius’s problems, the importance of setting expectations with staff and investors, how to optimize placement at key retailers and why he has an open door policy when conducting business.