Why Asking For Specific Advice Helped This Brand Secure $7.5 Million In Funding 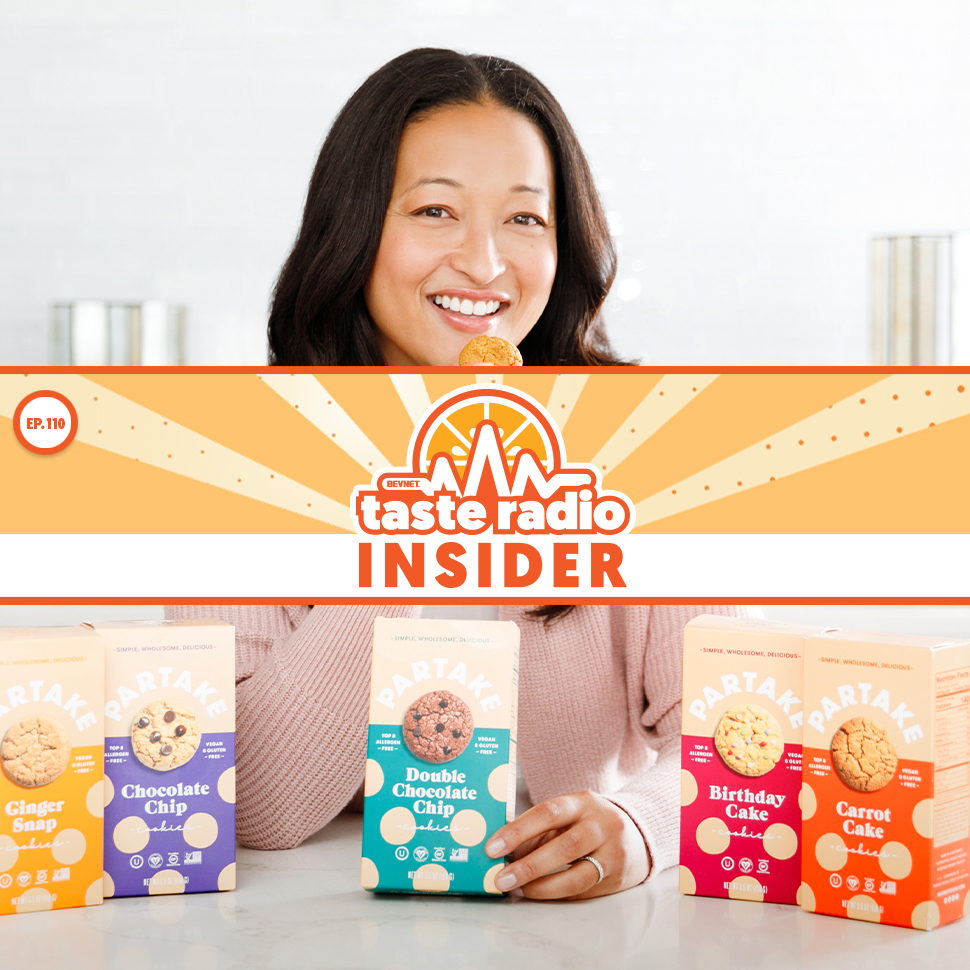 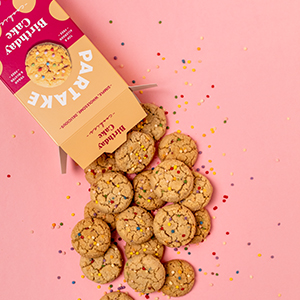 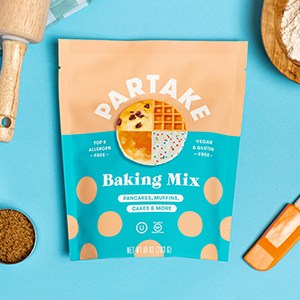 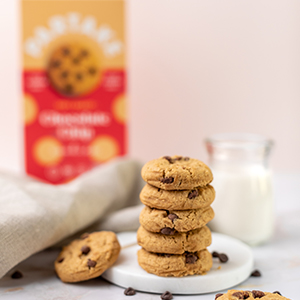 Denise Woodard, the founder and CEO of Partake Foods, is not shy about asking for advice. In an interview featured in this episode, she reflects on how guidance from other entrepreneurs has been a key part of her success in building a fast-growing packaged food brand. You might be surprised, however, that the counsel she most values comes from unsuccessful founders.

“I think oftentimes when you’re company’s on a rocketship to success, it’s hard to remember the stuff that went wrong,” Woodard said. “But when you’ve lost your last dollar and put all your blood, sweat and tears into a company that didn’t work for whatever reason, you have really good advice about what not to do and what you wished you would have done.”

A former executive with The Coca-Cola Co.’s Venturing and Emerging Brands (VEB) unit, Woodard founded Partake in 2016 after her infant daughter was diagnosed with severe food allergies. Frustrated with the lack of allergen-friendly food brands, she launched Partake with a line of cookies that are free from the eight major allergens, followed by a move into baking mixes. The brand, which sells its cookies at Target, Whole Foods and Sprouts stores nationwide, made waves in June of 2020 when it announced a $1 million seed round that was partly funded by Jay-Z’s Marcy Venture Partners. Seven months later, Partake closed on a $4.8 million Series A round that included industry luminary John Foraker and music icon Rihanna.

It took a lot of heavy lifting, sacrifice and hearing the word ‘no’ dozens of times to get Partake where it is today, and as part of our interview, Woodard spoke about how her experience working with entrepreneurs while at Coca-Cola impacted the planning for and development of Partake, as well as how a boom in allergen-friendly brands has affected the brand’s growth and why leaning into retailer programs that support Black and female-owned companies has been critical. She also discussed why Partake was self-funded at launch, how she went from raising $5,000-$10,000 at a time to multi-million dollar, celebrity-led funding rounds, how the tragedy and social unrest of 2020 impacted Partake and why she sings the praises of a leadership coach.