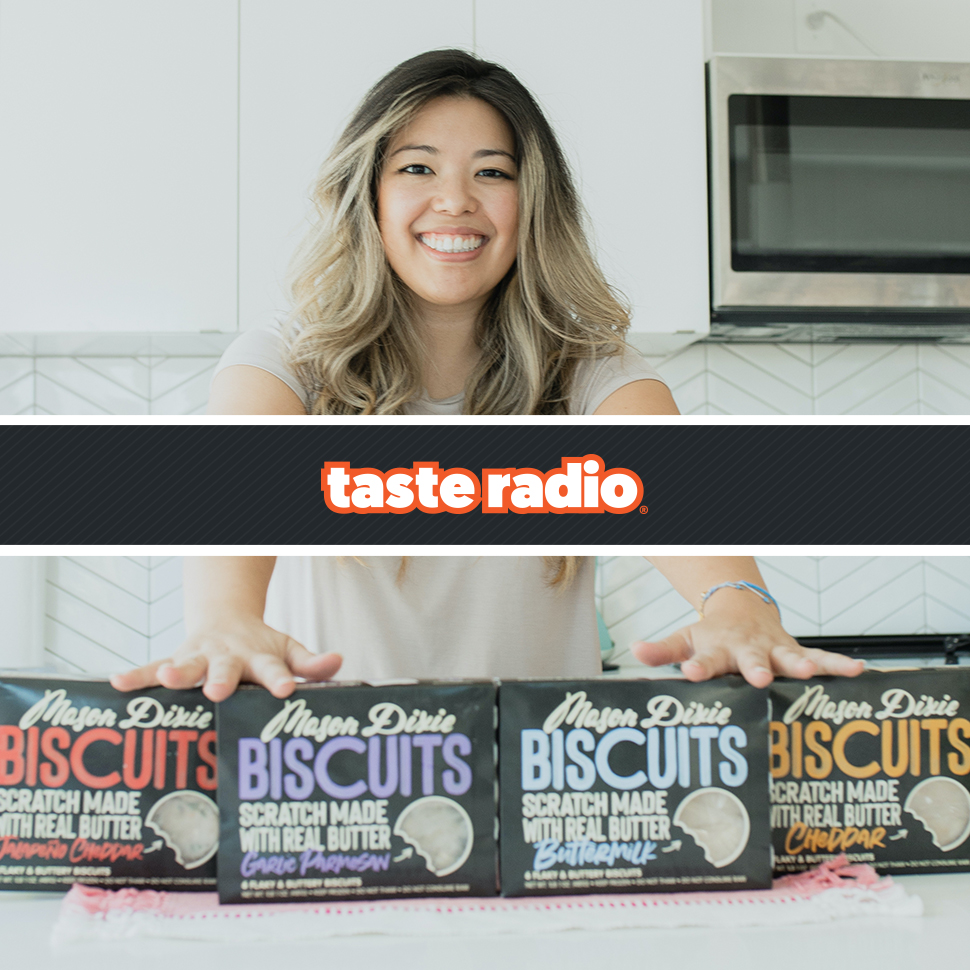 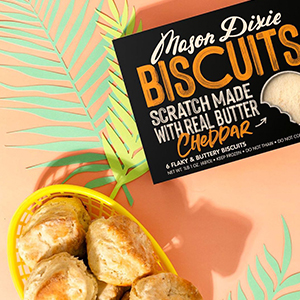 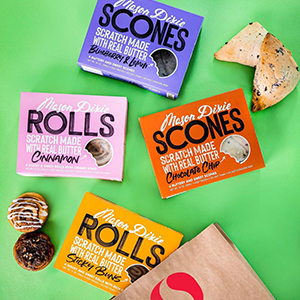 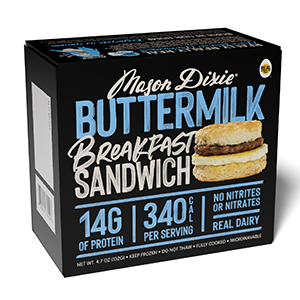 Ayeshah Abuelhiga’s initial concept for Mason Dixie Foods was a restaurant chain inspired by Southern cuisine. The bigger opportunity, however, turned out to be a packaged brand of better-for-you frozen biscuits. Seven years since its debut, Mason Dixie, which also markets clean ingredient scones, rolls and soon-to-be-launched breakfast sandwiches, has sold millions of baked goods. Perhaps more importantly, the company has gained a foothold in a legacy food category and provided Abuelhiga with the social capital to call out antiquated ways of doing business in the baking industry.

A former product manager with Audi, Abuelhiga has positioned Mason Dixie as “the modern face of Southern food.” The brand is carried in over 5,000 stores across the U.S., including , Target, Publix, Kroger, Costco and all Whole Foods Market locations. Last year, Mason Dixie raised $6.3 million in a Series A round that was primarily led by female investors, and Abuelhiga expects the company to be profitable by the end of 2021. Along with continued growth of the brand, she now has her sights set on revolutionizing the U.S. baking industry and dismantling the outdated traditions upon which it was built, a point she discussed in detail as part of our conversation.

Abuelhiga also spoke about how the combination of her family’s history in the food business along with the impact of bias and inequality in her career prompted her foray into entrepreneurship, the spark that spurred the launch of a packaged food brand and how she prepared for and managed meteoric growth. She explained what is needed to create transformational change in baking and how the company is following up a major rebrand with an infusion of socially responsible messaging.