Set The ‘Bar’ And Investors Will Find You. Just Ask Ryan Close. 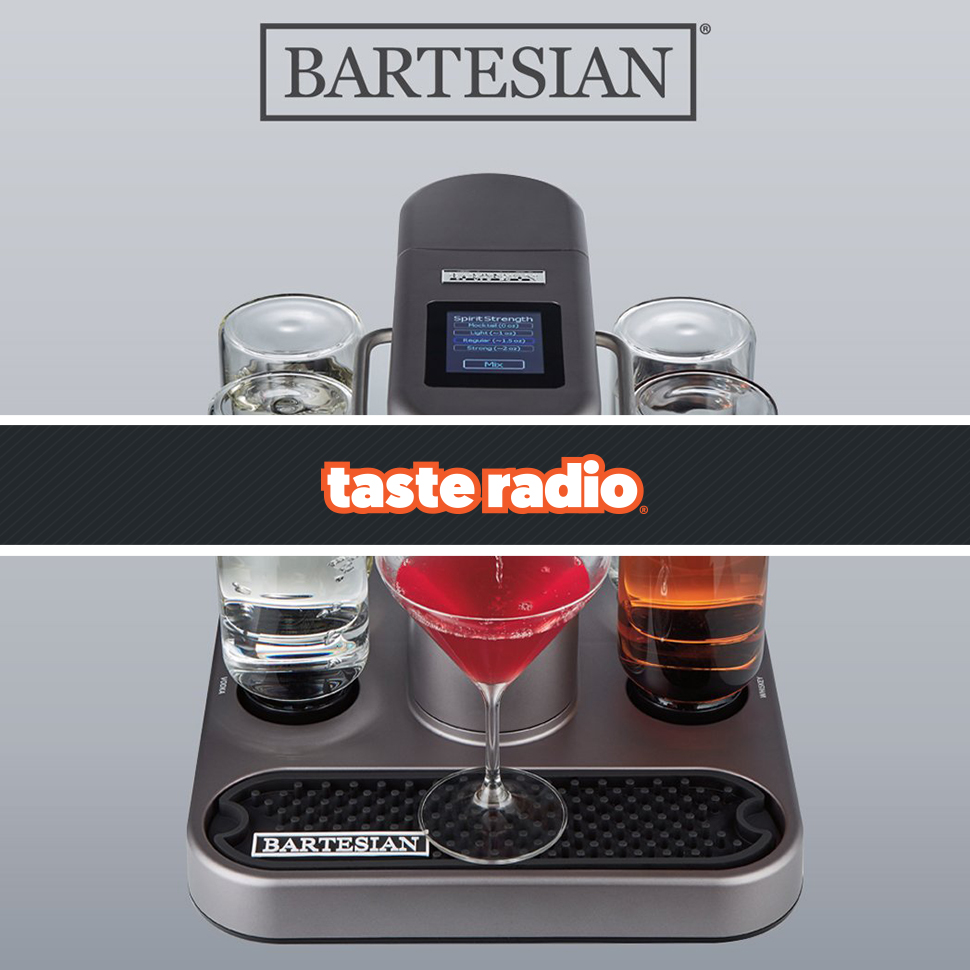 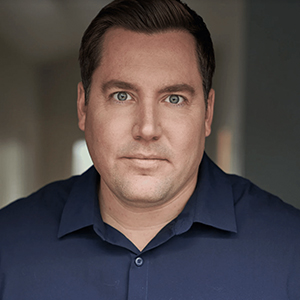 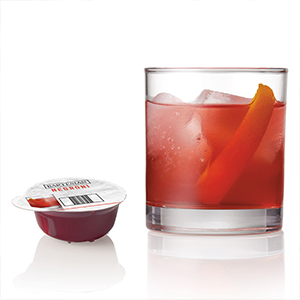 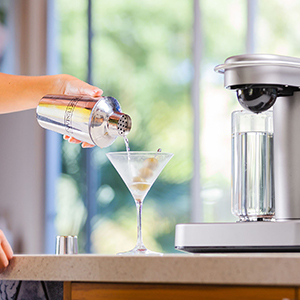 During the most challenging moments in his company’s development, Ryan Close, the founder and CEO of Bartesian, a maker of innovative counter-top machines that produce premium cocktails on demand, would repeat the same mantra: “Let’s move this thing yard by yard, look up every few yards and see where we are.” Seven years after its debut, Bartesian is now galloping in full stride.

The fast-growing company generated a 975% increase in revenue in 2020 amid a pandemic that saw a boom in at-home drinking occasions and came on the heels of the brand’s inclusion in Oprah Winfrey’s acclaimed Favorite Things of 2019 list. Following its breakout year, Bartesian today announced the completion of a $20 million Series A funding round led by venture capital firm Cleveland Avenue and that actress Mila Kunis has joined the company’s advisory board.

Similar to a Keurig coffee machine, Bartesian uses capsules that contain pre-blended liquid mixers. At the push of a button, the machine blends the mixers with base spirits that are preloaded into the unit to create a variety of high quality cocktails. According to Close, the company has hundreds of thousands of customers that have purchased the machine and buy its capsules on a regular basis.

Bartesian is backed by several high-profile investment partners, including Chicago Cubs chairman Tom Ricketts and spirits conglomerate Beam Suntory, along with Cleveland Avenue, all participating in a 2019 funding round that raised $6 million.

In an interview included in this episode, Close spoke about how he identified the potential for an automated cocktail machine, mapping out a strategy that encompasses appliance technology, mixology and marketing, identifying the most important attributes of the brand and why he says that he’s not trying to put bars out of business.