Episode
Insider Ep. 112
The Skill That Helped This Pioneering Entrepreneur Build Plated Into A $300M Company… And Another In The Making
Posted by Ray Latif | March 2, 2021 at 12:30 pm
Tweet
Reddit
Share
Share
Email
0 Shares 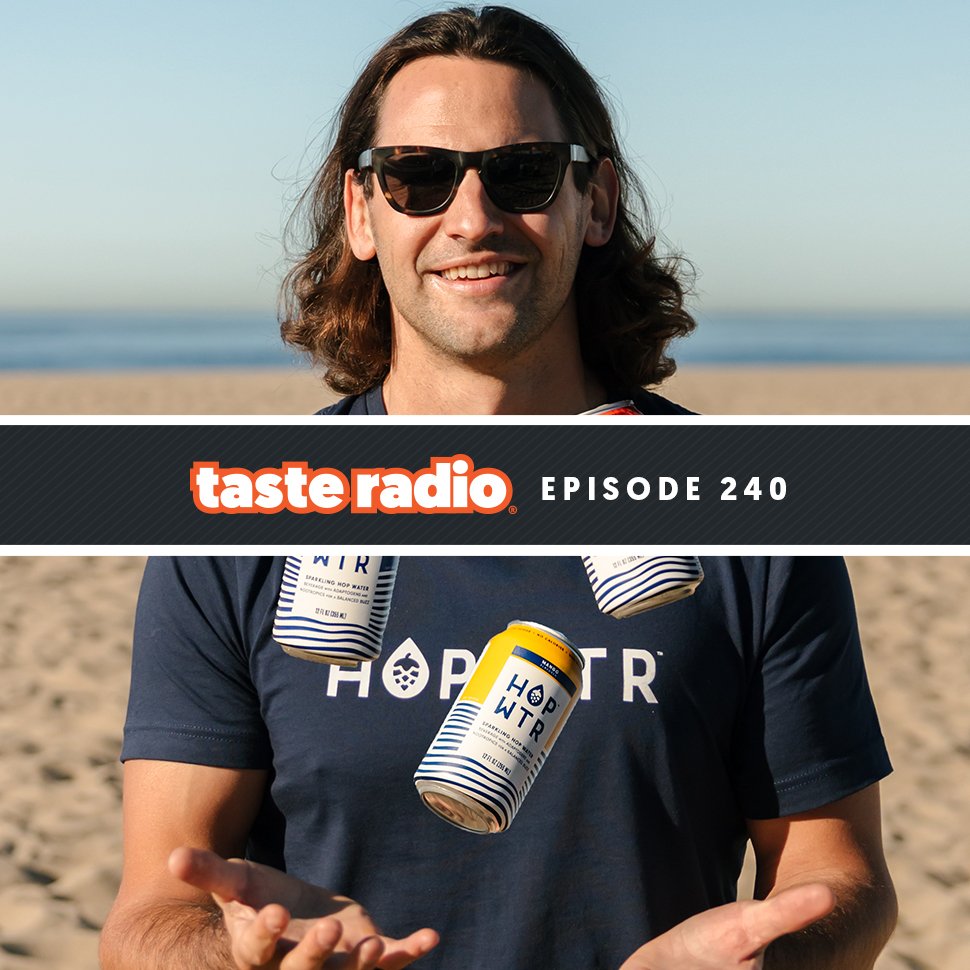 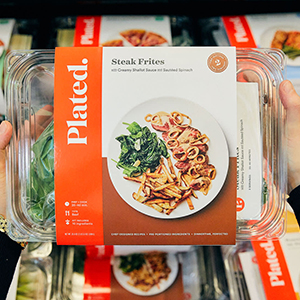 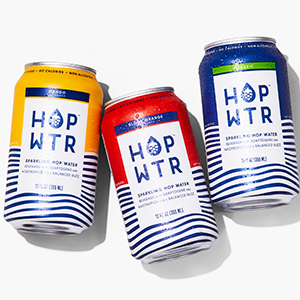 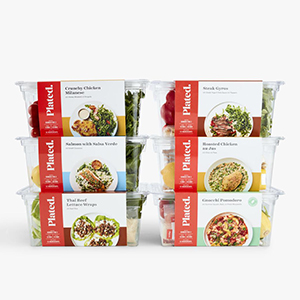 Laid back and longhaired, Nick Taranto is over a decade removed from his service as an officer in the Marine Corps, having enlisted after earning an MBA at Harvard Business School. In speaking with Taranto for an interview featured in this episode, it’s clear that, while he may not resemble the prototypical soldier or B-school grad, his experience at the two revered institutions have helped guide his career as an entrepreneur. Taranto communicates with purpose and has the air of a natural leader and creative thinker, someone who could excel on both the battlefield and the boardroom (although you get the sense that he might spell the latter b-o-r-e-d-r-o-o-m).

After leaving the Marines, Taranto co-founded pioneering meal kit company Plated in 2012 and sold to grocery chain Albertsons for $300 million just five years later. He explained that part of his success at Plated derived from his ability to connect and communicate with investors, retailers and consumers. It’s an important skill set, one that he carries into his latest venture, HOP WTR, a brand of non-alcoholic, hopped sparkling waters that are infused with adaptogens and nootropics. It’s a timely entry into the budding business of beer alternatives and one that, like many entrepreneurial companies, carries a personal meaning for Nick.

Within our conversation, we delved into Taranto’s life and career, including his reason for entering the military, how he managed Plated’s very complex business model, how to assess timing and opportunity and why storytelling is the key to any successful company.