The ‘Bitchin’ Way To Build An Iconic Brand? Don’t Blend In. 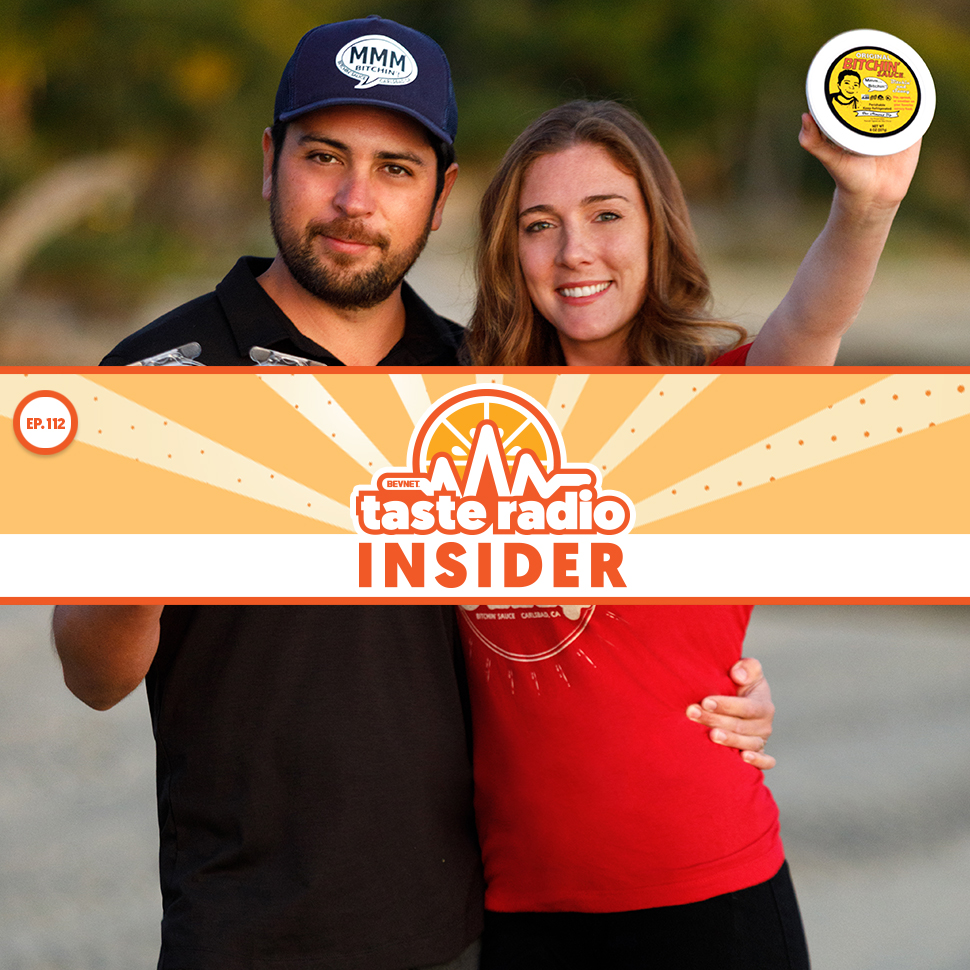 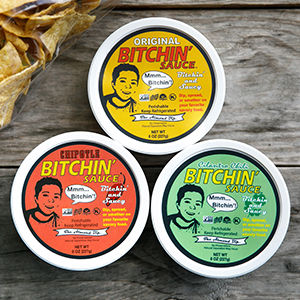 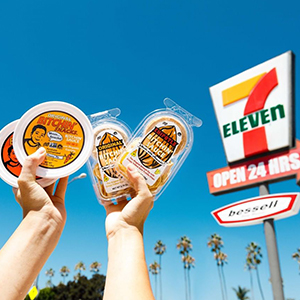 When discussing the unconventionality of her brand’s name and label design, Starr Edwards, the co-founder and CEO of Bitchin’ Sauce, a maker of vegan, almond-based dips, described herself as “the Bob Ross of branding.” There were “a lot of happy accidents,” she noted.

Those playful mishaps provided the foundation for what is now one of the fastest-growing brands in its category. Launched in 2004, Bitchin’ Sauce emerged as a cult hit at farmers markets in Southern California as consumers embraced its unapologetically quirky labels and commitment to clean ingredient formulations. While the packaging and ingredients have essentially remained the same over the years, the brand’s retail footprint has grown dramatically: Bitchin’ Sauce is sold nationwide at over 6,800 retail stores, including those of Costco, Walmart, Target, Albertsons and 7-Eleven.

In an interview included in this episode, Edwards and her co-founder and husband L.A. discussed about how a passion for veganism and music provided a foundation for the brand’s origins, how they landed a deal with Costco early into the brand’s development and why they believe that owning a production facility has given them an advantage when working with retailers. They also spoke about how consumers perceive and respond to the brand’s name and why they’ll never change the primary elements of its packaging, as well as how they worked with 7-Eleven to develop an exclusive line of products for the retailer.