The ‘Evil’ Strategy Is Remarkably Good 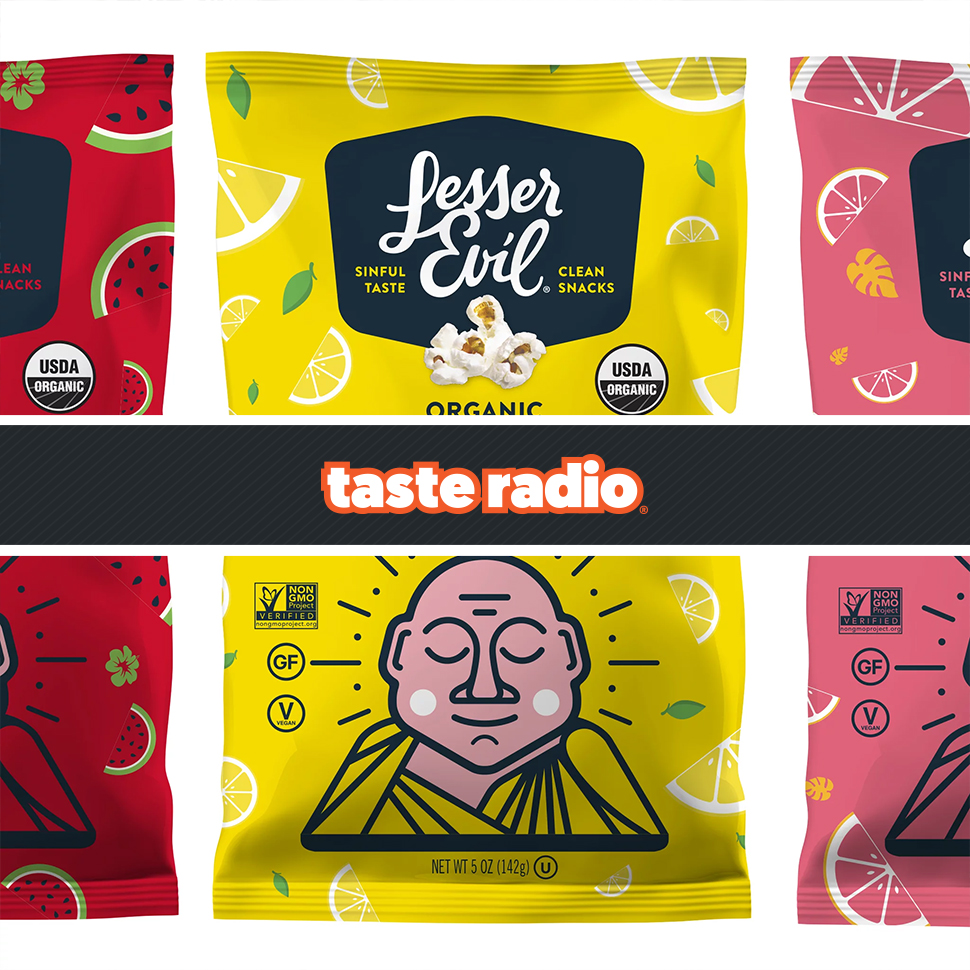 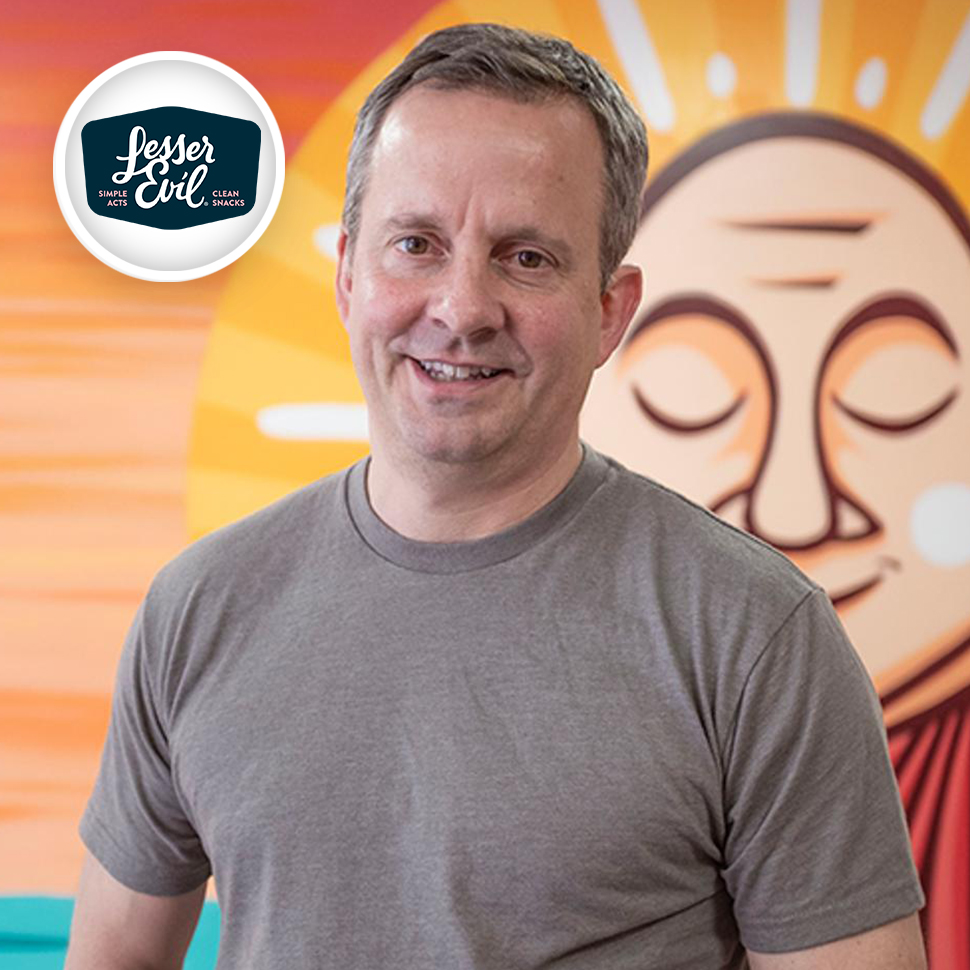 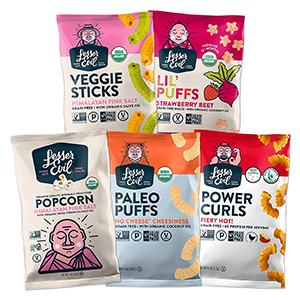 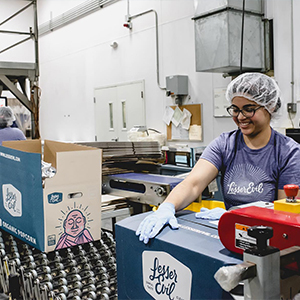 Best known for its popular organic popcorn and admired for its commitment to premium ingredients and innovation, LesserEvil is beloved by its consumers and a highly respected snack brand within the food industry.

That wasn’t always the case.

Ten years ago, retail buyers regarded LesserEvil as “a dog with fleas,” according to Charles Coristine, who acquired the troubled company in November 2011. A former bonds trader with no experience in the food business, Coristine admits that, at the time, he wasn’t fully aware of the severity of the brand’s problems. Getting LesserEvil back on track required him to rethink nearly every aspect of the company, which was co-founded in 2005 by actor Gene Hackman and television personality Jim Cramer, from ingredients and manufacturing to retail strategy and product development.

Rebuilt as a vertically integrated company that emphasizes gross margin and innovation, LesserEvil eventually found its footing and today sells millions of its eco-friendly bags of organic popcorn and puffed snacks annually. The brand markets seven product lines with two more set to launch later this year and is carried at thousands of retail stores across the U.S. including those of Target, Wegmans, CVS, Costco, Walmart and Whole Foods.

In an interview featured in this episode, Coristine spoke about why he decided to buy LesserEvil despite its problematic history, how he assessed the brand’s most pressing issues and why buying a manufacturing facility was key to the turnaround strategy. He also explained how to enhance relationships with retail buyers, why personal evolution is highly motivating and why he’s a proponent of failing fast.