The Return Of Expo East. What We Loved, And The One Thing We (Ray) Didn’t. 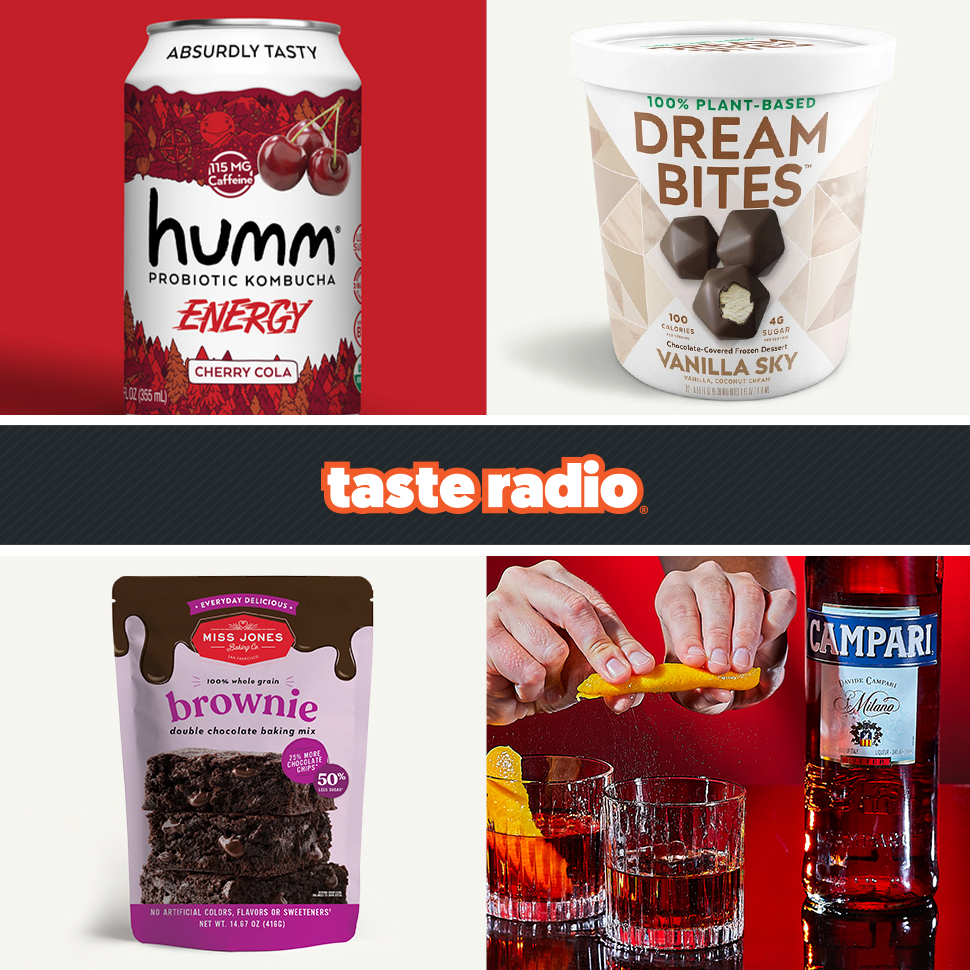 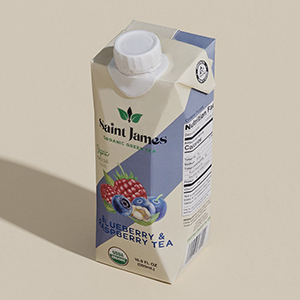 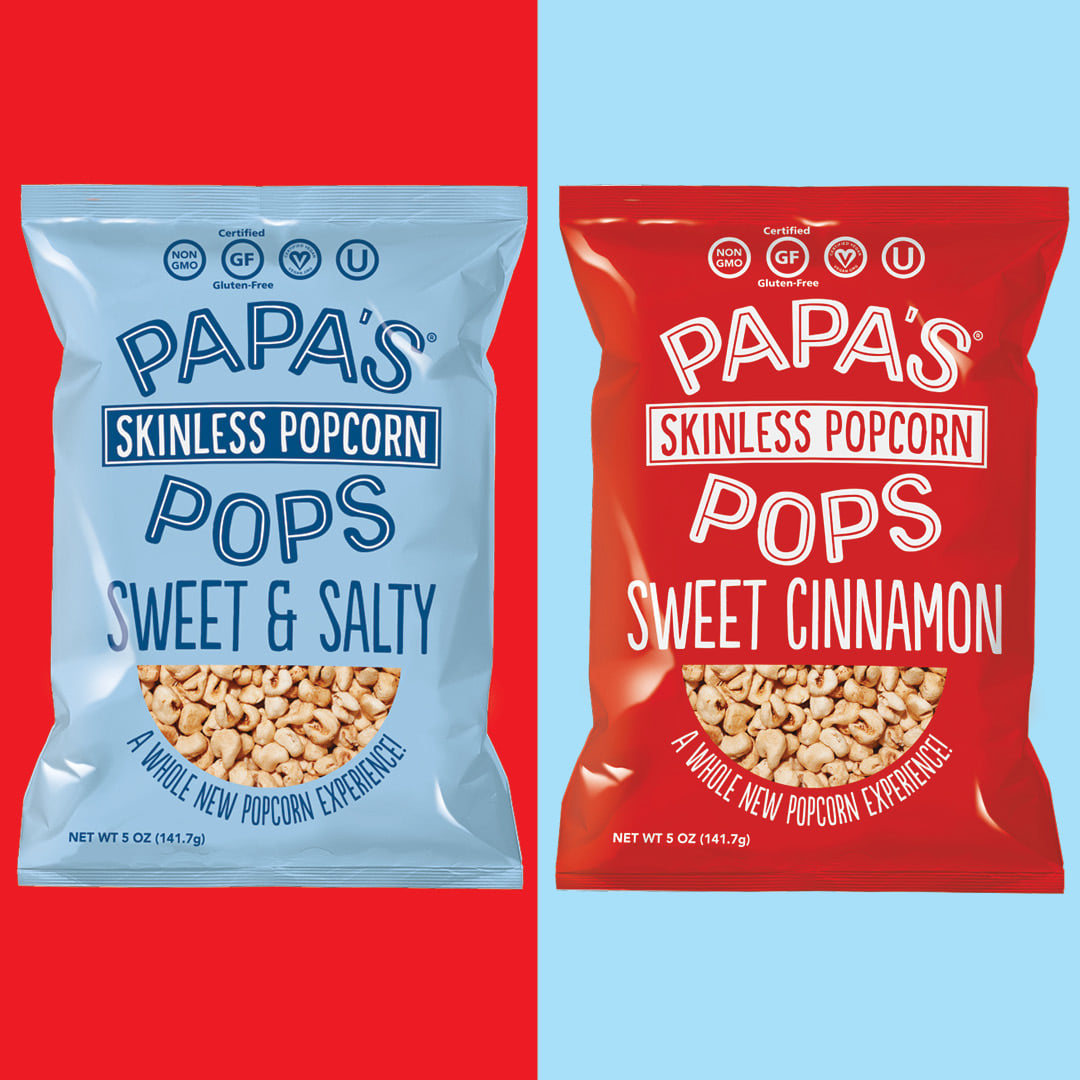 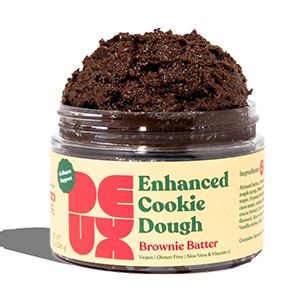 It was an unconventional convention, yet Natural Products Expo East 2021 was nevertheless a memorable event. Following a one-year hiatus, the annual trade show settled into its new home in Philadelphia where Taste Radio hosts Ray Latif, John Craven and Mike Schneider met with dozens of food and beverage brand exhibitors along with many early-stage founders and first-time attendees who walked the floor.

In this episode, Latif, Craven and Schneider discussed the general mood and reception for Expo East 2021 and what it means  for the future of in-person industry events. They also highlighted several new and recently launched products featured at the show and later debated the merits of traditional ingredients when crafting a host-favorite cocktail.