From Pre-Launch To National At Whole Foods In Less Than A Year. This Is The Story Of Acid League.

Episode
Episode
From Pre-Launch To National At Whole Foods In Less Than A Year. This Is The Story Of Acid League.
Posted by Ray Latif | September 28, 2021 at 12:30 pm
Tweet
Reddit
Share
Share
Email
0 Shares 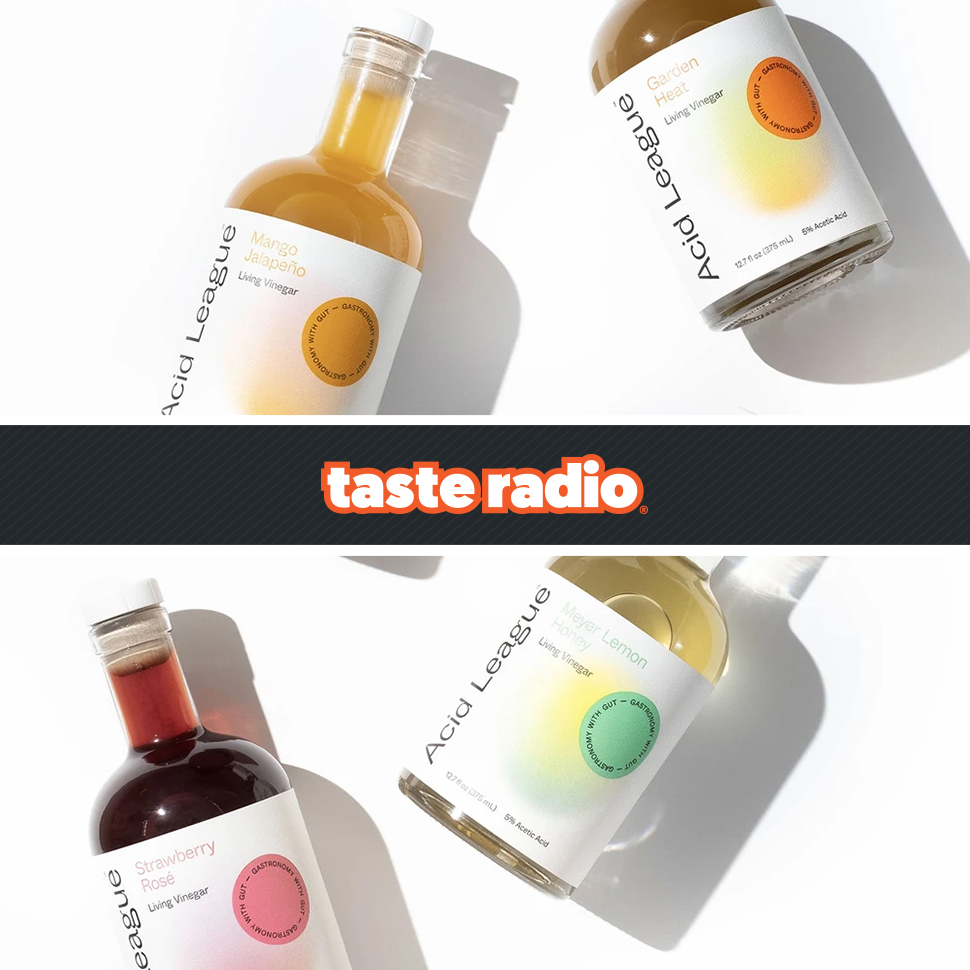 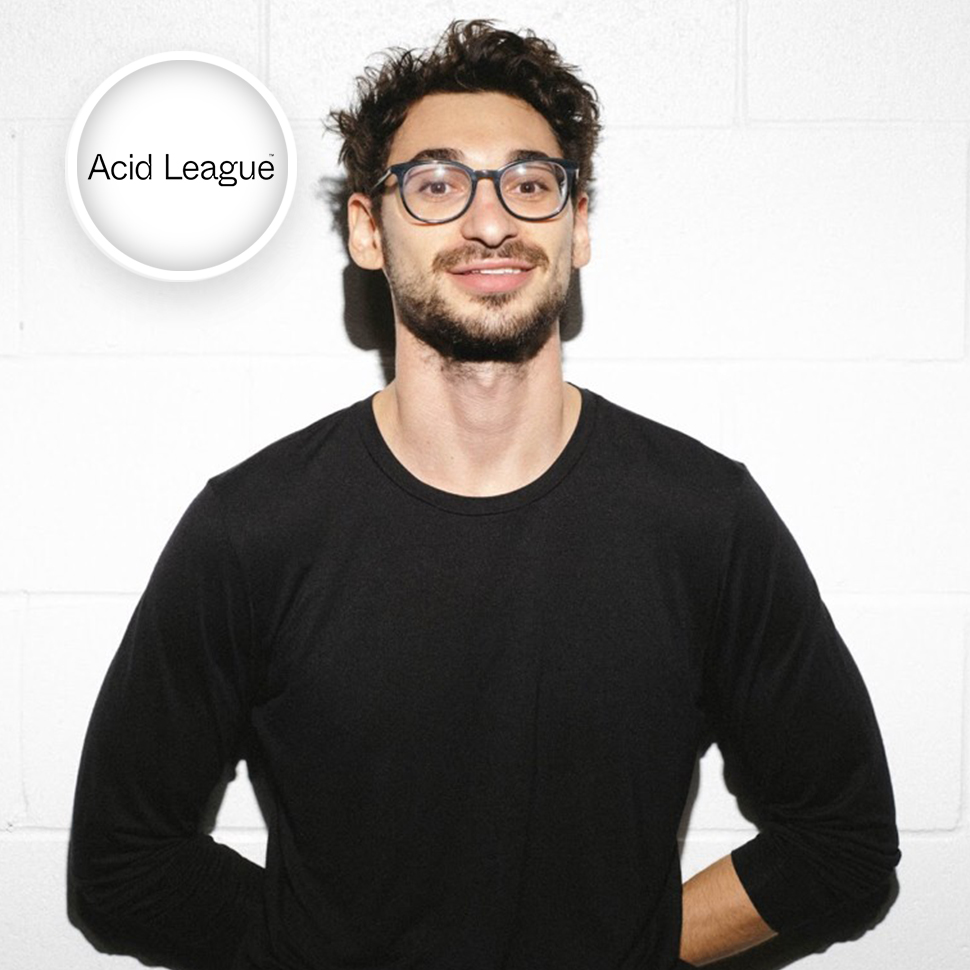 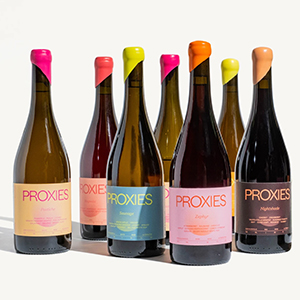 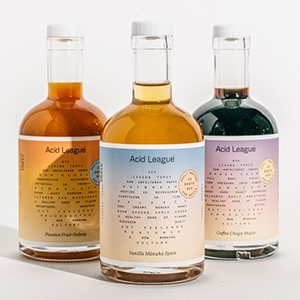 If you’re trying to catch flies, try honey. But if you’re attempting to land distribution at every Whole Foods store in North America, vinegar might be your best bet. At least that was the case with Acid League, a platform brand of experimental condiments and beverages that is aiming to redefine center-store categories for modern consumers.

Launched by a team of food scientists in fall 2020, Acid League markets a variety of premium fermented products. The brand portfolio includes raw and unfiltered vinegars and vinaigrettes made with esoteric flavors such as Toasted Thai and Smoked Malt, apple cider vinegar tonics promoted “to taste as good as it makes you feel” and a line of non-alcoholic wines called Proxies that are made from juices, tea, spices and bitters. Leading with the tagline of “gut-friendly gastronomy,” the Toronto-based company had a remarkable start even before getting out of the gate: despite having no commercialized product, Acid League won a commitment from Whole Foods to carry its entire vinegar line in all of the retailer’s locations in the U.S. and Canada.

The company, which operates its own production facilities, has since expanded its presence in Whole Foods and several other retail chains, and also operates a robust direct-to-consumer business anchored in subscription-based ordering, limited-edition products and curated kits. Although the company has only been on the market for a handful of months, Acid League has already generated millions of dollars in revenue and closed on a $4.75 million capital round in April.

In an interview featured in this episode, Acid League co-founder and chief sales officer Cole Pearsall spoke about the genesis of the brand, how his background in food science and the diverse experience of his three co-founders spurred the company’s development and how their collective vision is expressed in both the branding and innovation strategy. He also explained why trust was the key factor in winning over Whole Foods, the use of product as a form of marketing and how the company aligns its retail and ecommerce strategies.