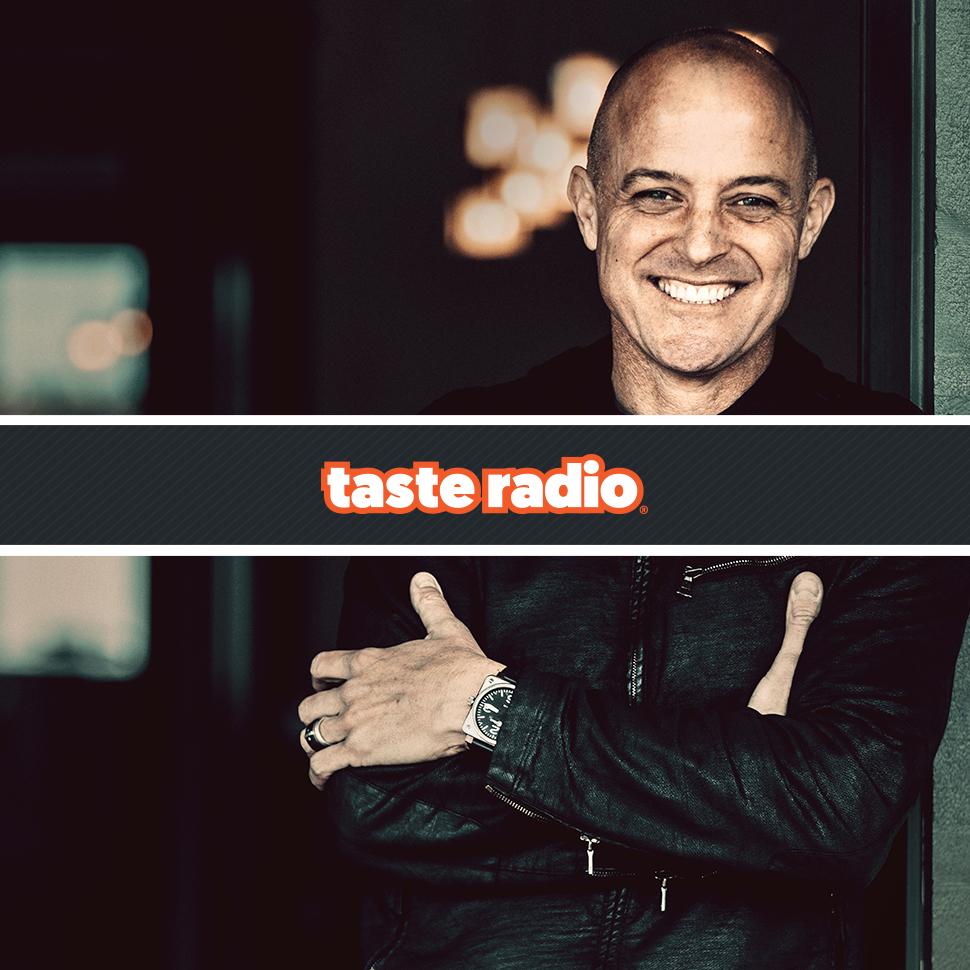 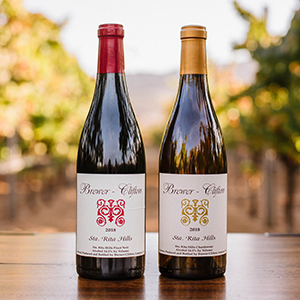 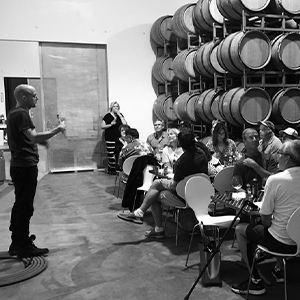 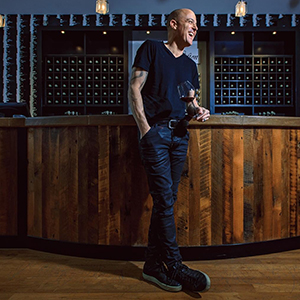 Greg Brewer, the co-founder of critically-acclaimed Brewer-Clifton Winery, is one of the most admired and lauded winemakers in the U.S. Plaudits, however, haven’t changed his casual and relaxed demeanor, one that is born of worldview and winemaking style based on simplicity and surrender.

Named the 2020 Winemaker of the Year by Wine Enthusiast magazine, Brewer co-founded Brewer-Clifton in 1995 and for the past 26 years has been crafting world-renowned Pinot Noir and Chardonnay produced from grapes grown in Santa Barbara county. Self-described as “an honest voice of our vineyard,” Brewer-Clifton is known for a philosophy of minimal intervention as it seeks to achieve the purest expression of the fruit.

While industry heavyweight Jackson Family Wines acquired Brewer-Clifton in 2017, Brewer has continued at the helm and noted that his commitment to the winery and its traditions is stronger than ever, a statement demonstrated by its sustained acclaim and demand for its wines.

In the following interview, Brewer spoke about why a focus on ritual and discipline has guided his three decades in the wine business, a critical lesson about branding that he learned from celebrated designer Diane von Furstenberg, how vulnerability factors into his leadership style and how he’s maintained a positive relationship with the trade and press.