$1M To $8M In Less Than 12 Months. How Brazi Bites Thrived Under Pressure. 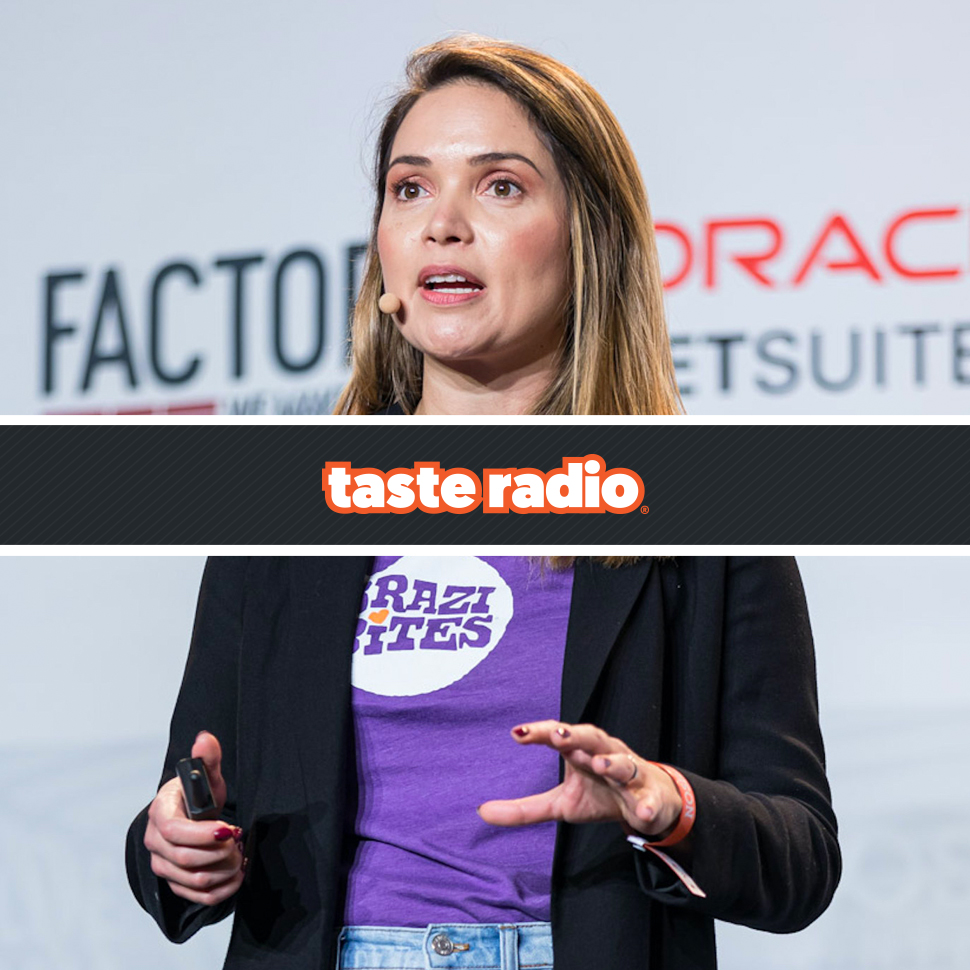 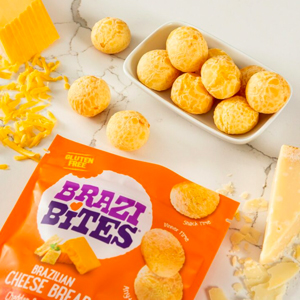 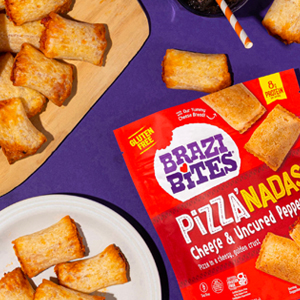 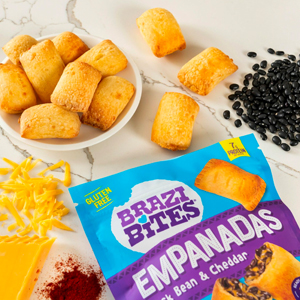 When Junea Rocha launched Brazi Bites in 2010, she thought its success would hinge on being a first-to-market brand of frozen traditional Brazilian cheese bread. Fortunately, she was wrong.

Despite launching just a few weeks after another similarly positioned product, Brazi Bites has since developed into a household name. A major inflection point came in 2015 when the brand gained national recognition following an appearance on the ABC show “Shark Tank.” Within 12 months of the episode airing, annual sales surged from $1 million to $8 million. The cheese bread is now sold at more than 16,000 stores nationwide including those of Whole Foods, Target, Costco, Wegmans, Publix, Kroger and Sprouts.

In 2018, investment firm San Francisco Equity Partners acquired a majority stake in Brazi Bites after which Rocha transitioned from CEO to CMO and helped direct the company’s foray into several other food categories, including empanadas, pizza bites and breakfast sandwiches, all of which are based on the brand’s original cheese bread dough.

In this episode, Rocha spoke about the value of peer mentorship, getting up to speed as a food entrepreneur and how she’s utilizing her experience and resources to support early stage Latin business owners. She also discussed how Brazi Bites managed production challenges following its appearance on “Shark Tank,” the company’s thoughtful innovation strategy and how she and her co-founder/husband Cameron MacMullin evaluated potential equity partners and decided to sell a majority stake of their business.