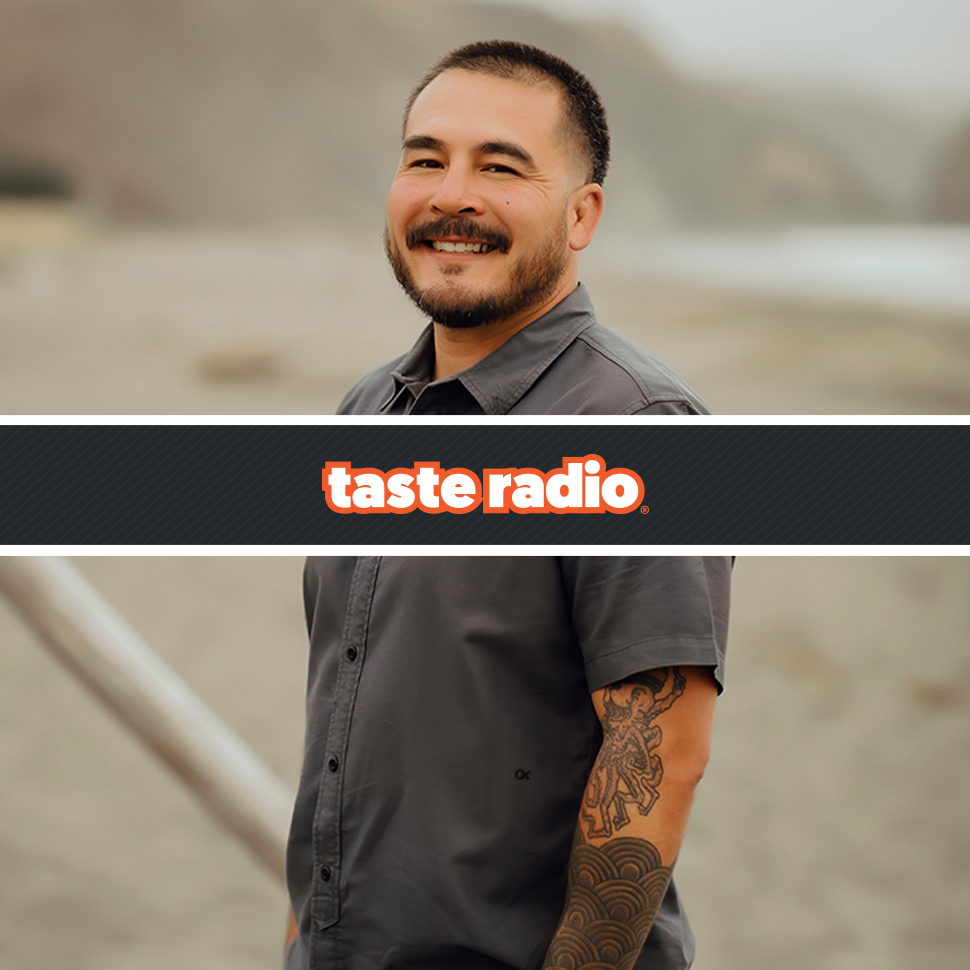 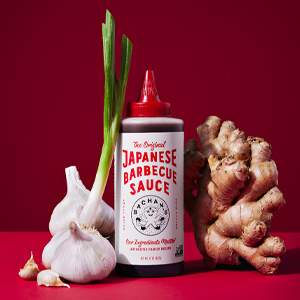 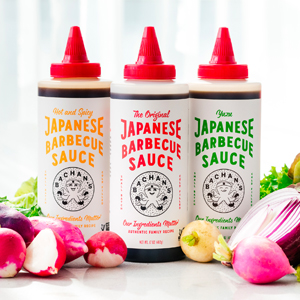 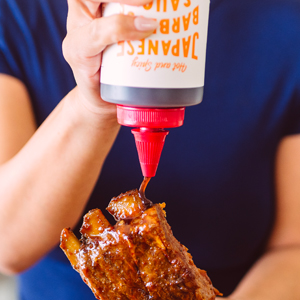 There are fast-growing brands, and then there is Bachan’s.

Launched in 2019, Bachan’s markets a line of soy-based condiments that it describes as “Japanese Barbecue Sauce.” Admired for their versatility, the products are commonly used for cooking barbecue and also as a marinade, finishing sauce and in stir-fry. Founder and CEO Justin Gill developed the brand based off of a family heirloom recipe and named it as an homage to his grandmother.

Bachan’s fanatical consumer following has driven its ambitious retail strategy. Its four flavors – The Original, Hot and Spicy, Yuzu, and Gluten-Free – are available at over 11,000 stores across the U.S., including Costco, Whole Foods, Publix, Sprouts, Target, Kroger and The Fresh Market.

Nationwide distribution has sparked surging revenue. Just three-and-a-half years after its debut, Bachan’s expects to generate $35 million in sales by the end of 2022. Investors have taken note: in September the company announced a $13 million Series A funding round led by private equity firm Sonoma Brands Capital. The investment will be deployed to expand Bachan’s retail footprint and develop new products.

In this episode, Gill spoke about how the brand’s rapid start was fueled by six years of preparation and planning prior to its debut, the intentionality of the brand’s label and package design, why he credits a focus on high quality ingredients as key to consumer loyalty, his thoughtful approach to demand planning and how the company evaluated potential investors.