Consumers Crave An Immersive Experience, And All The Details Matter. Tacombi Has Shown The Way. 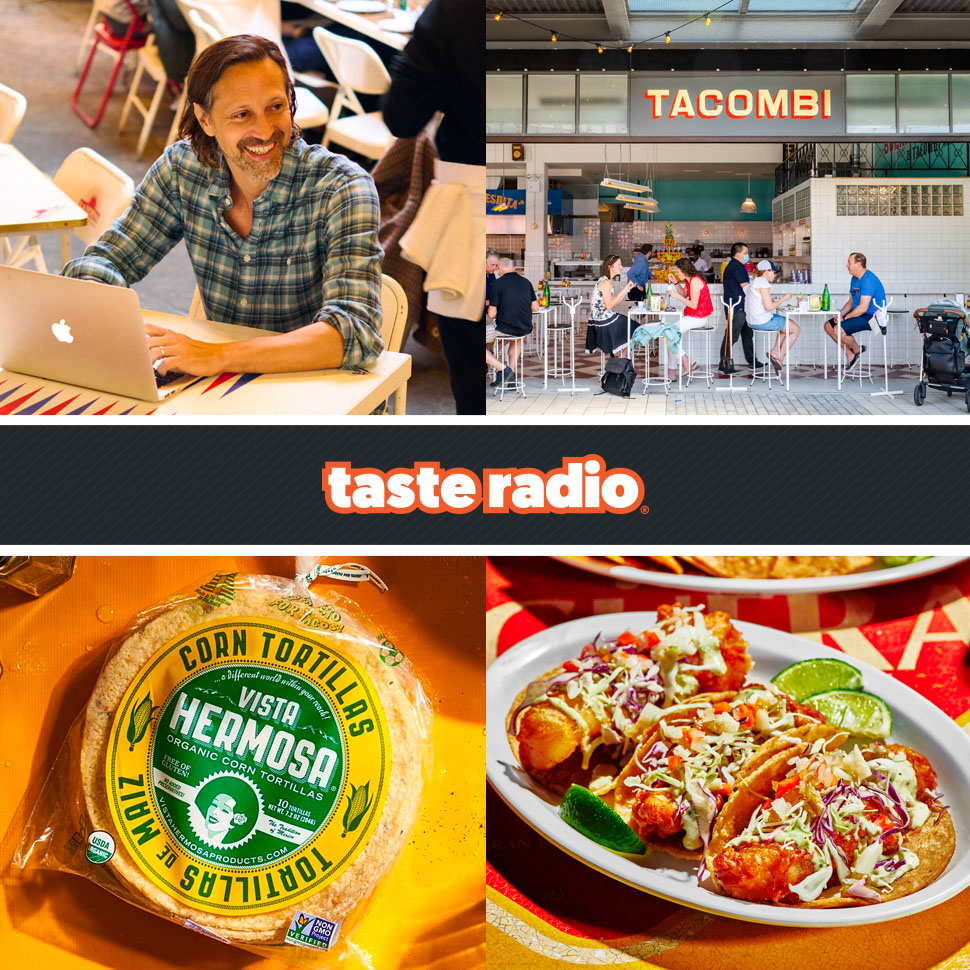 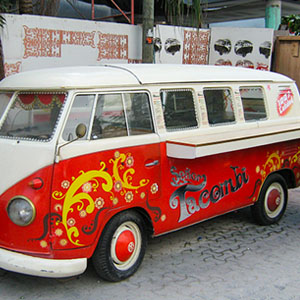 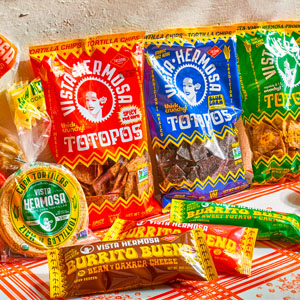 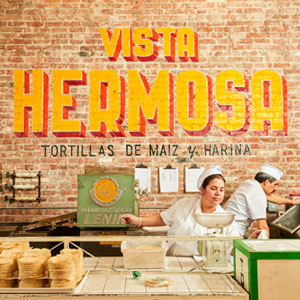 When Tacombi founder and CEO Dario Wolos reflects upon the origins and development of his Mexican-inspired restaurant chain, he gets a bit nostalgic.

Launched out of a retrofitted VW bus parked on the shores of Playa del Carmen, Tacombi was born out of Wolos’ passion to share Mexican culture through authentic food, hospitality and experiences.

Sixteen years after selling its first taco, Tacombi is in the midst of a major expansion during which it will open at least 75 new locations across the U.S. over the next five years. The growth plan is supported by a $27.5 million funding round that the company completed in December 2021 and was led by Enlightened Hospitality Investments, the growth equity fund affiliated with restaurateur Danny Meyer’s Union Square Hospitality Group.

Tacombi is Wolos’ life’s work – he conceived the concept as a teenager – and although the new restaurants and retail expansion will bring his vision closer to reality, the journey and experiences that came with it have come to define who he is as an entrepreneur and a leader.

In this episode, Wolos spoke about how he applied learnings from the early days of Tacombi to its current business operations, how the timing of Tacombi’s launch and development in the U.S. has benefited its growth, why he described the creation of a CPG brand as a natural evolution for the company and the decision to align with Danny Meyer and Enlightened Hospitality.