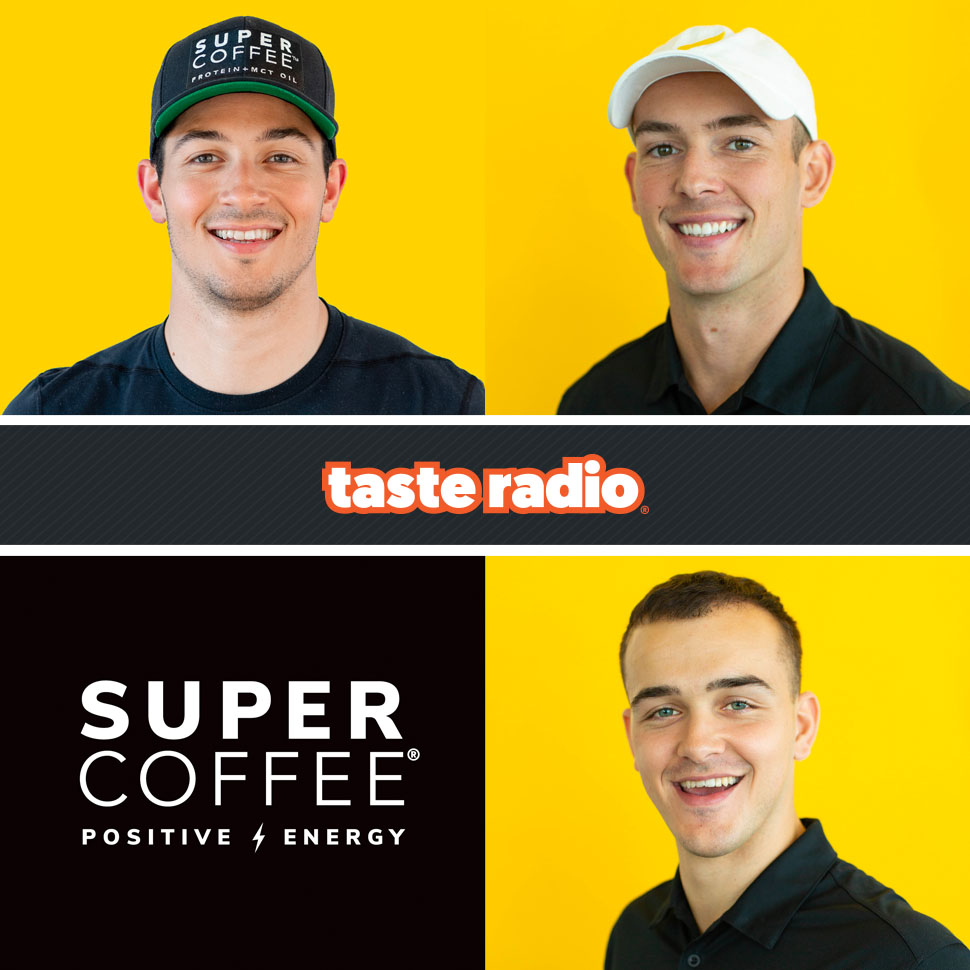 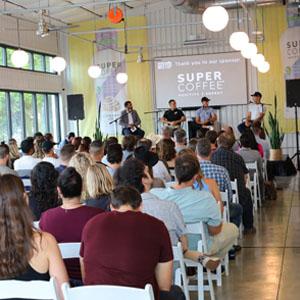 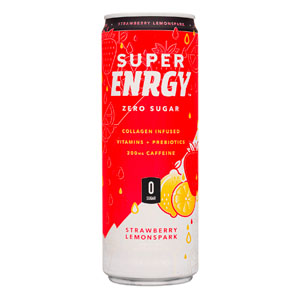 It’s one of the fastest-growing entrepreneurial beverage brands in recent memory, but while Super Coffee appears to be sprinting towards an exit, brothers and co-founders Jim, Jake and Jordan DeCicco often say that they’re just getting warmed up.

In the seven years since Jordan created the brand in his college dorm room, Super Coffee has become a significant player in the multi-billion dollar RTD coffee category. Over the past two years, the company has ramped up distribution via a partnership with beer giant Anheuser-Busch InBev and fueled an expansion into new retail channels supported by a $106 million Series C funding round completed at a valuation of $500 million. Earlier this year, Super Coffee announced its foray into energy drinks with Super Energy, a line of premium sparkling beverages made with natural ingredients.

While the brand continues to be on a positive trajectory, operational challenges caused by the Covid-19 pandemic and an increasingly rigid M&A environment for beverage brands have required the DeCicco brothers to reconsider and revise parts of their business, including  Super Coffee’s core line of products.

In an interview featured as part of Taste Radio’s live podcast and meetup event in Austin, which was held in September, the DeCicco brothers spoke about how shifting headwinds have influenced recent business decisions, the impact of Covid on innovation and what they learned from being on the front lines of distribution and merchandising since the outset of the pandemic. They also explained the value of being “the world’s foremost experts on Super Coffee” and how they communicate exit planning to the Super Coffee team.