Jack McGarry Chased Success, But It Came At A Cost. Here's What He’s Learned About The Values Of Mission And Mental Health. 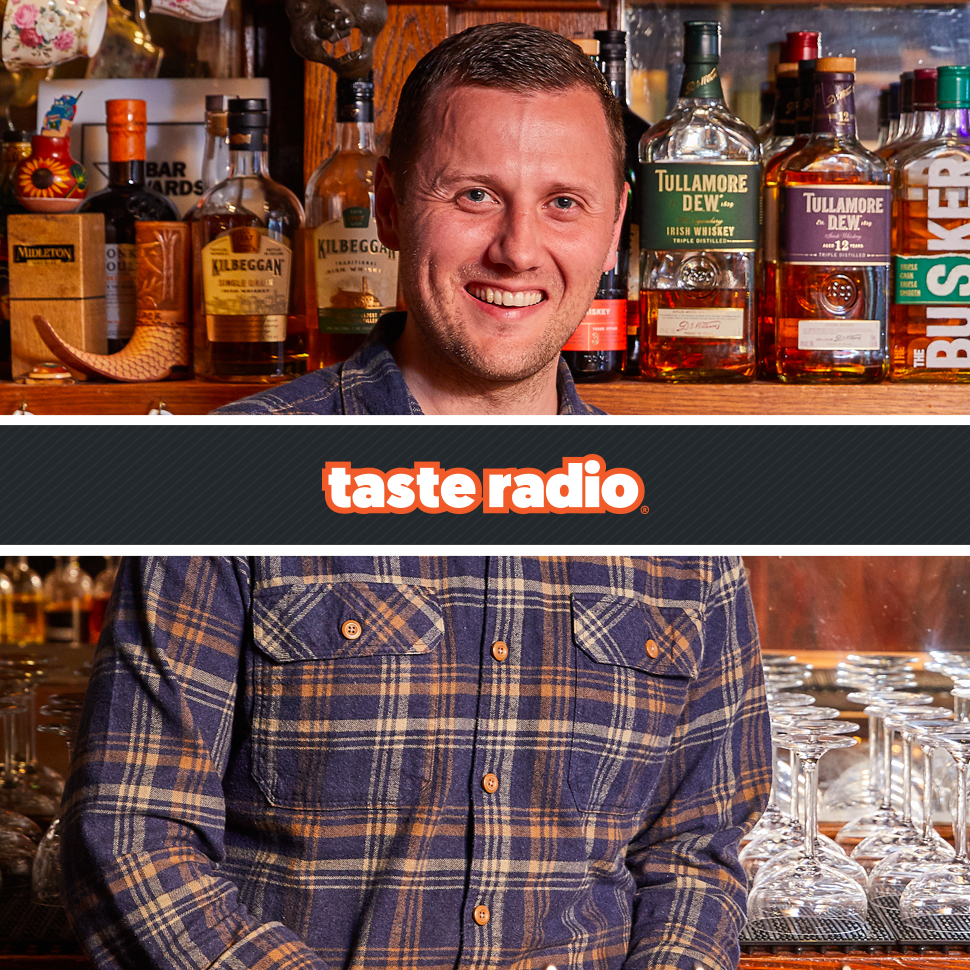 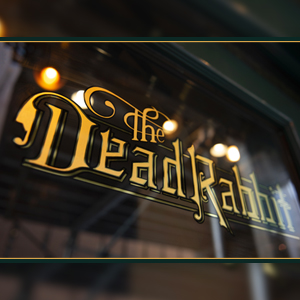 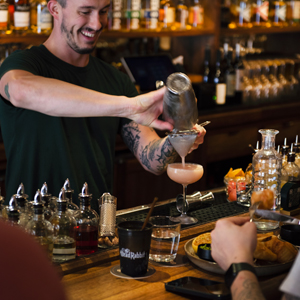 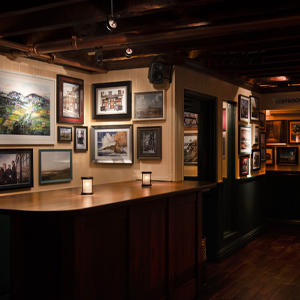 At 26, Jack McGarry thought he’d reached the zenith of his career.

Three years after he co-founded modern Irish pub The Dead Rabbit, the Lower Manhattan bar topped the list of the World’s 50 Best Bars, an awards program akin to the Oscars for nightlife hospitality. McGarry had been maniacally focused on earning the title, and while it cemented him as an industry star, a sense of hollowness – exacerbated by heavy drinking – soon followed.

In the years since, however, he has abstained from alcohol and focused on The Dead Rabbit as a bar that would carry on the tradition of Irish pubs as a communal gathering space. He’s also been a leading voice in highlighting mental health and education throughout the bar and restaurant industry.

Those priorities will be incorporated into The Dead Rabbit’s expansion, in which the company will open new locations throughout the U.S., beginning next year in Austin and New Orleans. The overarching goal is to champion authentic Irish pubs by incorporating modern art, music and other cultural elements into each bar.

In this episode, McGarry spoke about his journey as an entrepreneur, how the experience of chasing and receiving accolades made him reassess his values and how he’s using his influence to spread awareness about health care and sobriety. He also discussed the ways in which he’s aligning modernity and authenticity in the bar’s ambience, weighed in on no- and low-alcohol spirits and cocktails and the reason that he’s bullish on both, and shared why his meaning of “strategic partners” may noy be what you think.