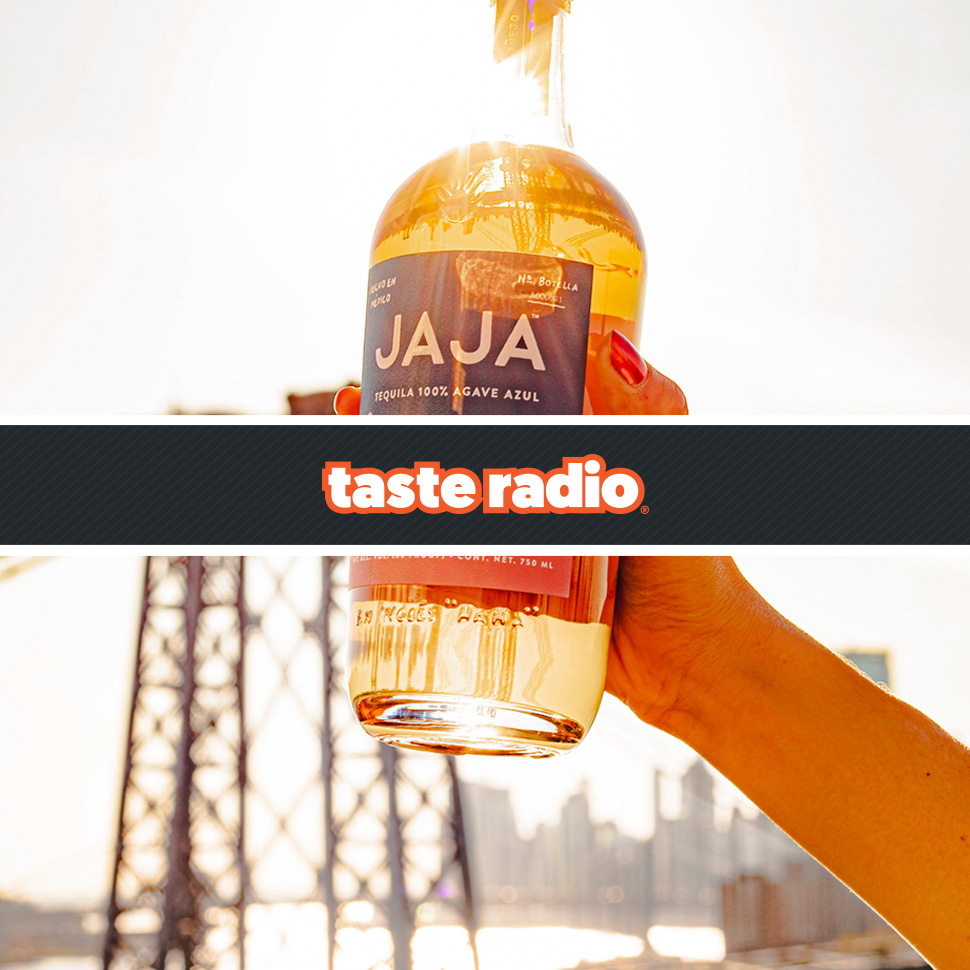 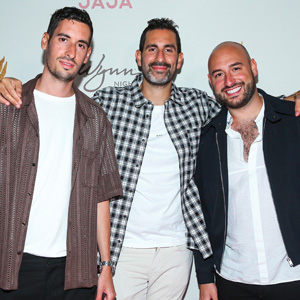 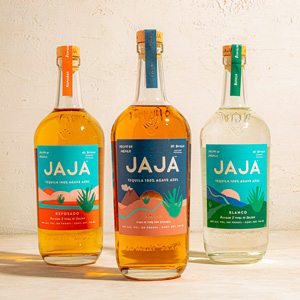 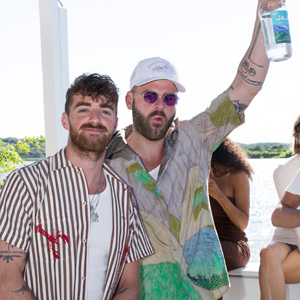 How do you wield considerable social influence to authentically promote a consumer brand? That’s the central question facing the five co-owners of JAJA Tequila, who collectively have nearly 40 million followers across several social media platforms.

Self-described as “the first tequila created for the digital generation,” JAJA was founded in 2018 by entrepreneurs Martin Hoffstein, Maurice Tebele and brother Elliot Tebele, the latter of whom is best known as the creator of popular Instagram meme account,  @f__kjerry. JAJA is also co-owned by Alex Pall and Drew Taggart, who form globally renowned electronic DJ duo The Chainsmokers.

Leveraging their social capital and fame to promote JAJA has helped the brand achieve triple-digit growth year-over-year and outpace the overall category for premium tequila, according to the company. JAJA’s resonance with younger consumers attracted the attention of international spirits distributor Proximo Spirits, which signed a production and global distribution deal with the brand in 2021.

In this episode, Maurice Tebele and Hoffstein spoke about how they evaluated the opportunity to launch a digital-centric tequila brand, why they describe JAJA as “an anti-celeb brand” and how “subtle integration” is the key to their social media strategy. They also explained how a risque and edgy social marketing strategy has benefited the brand, how they elicit the best out of their respective skill sets and how they determined that Proximo would be the right strategic partner for the company.