Momofuku Is Extending Its Empire, And She’s Leading The Charge 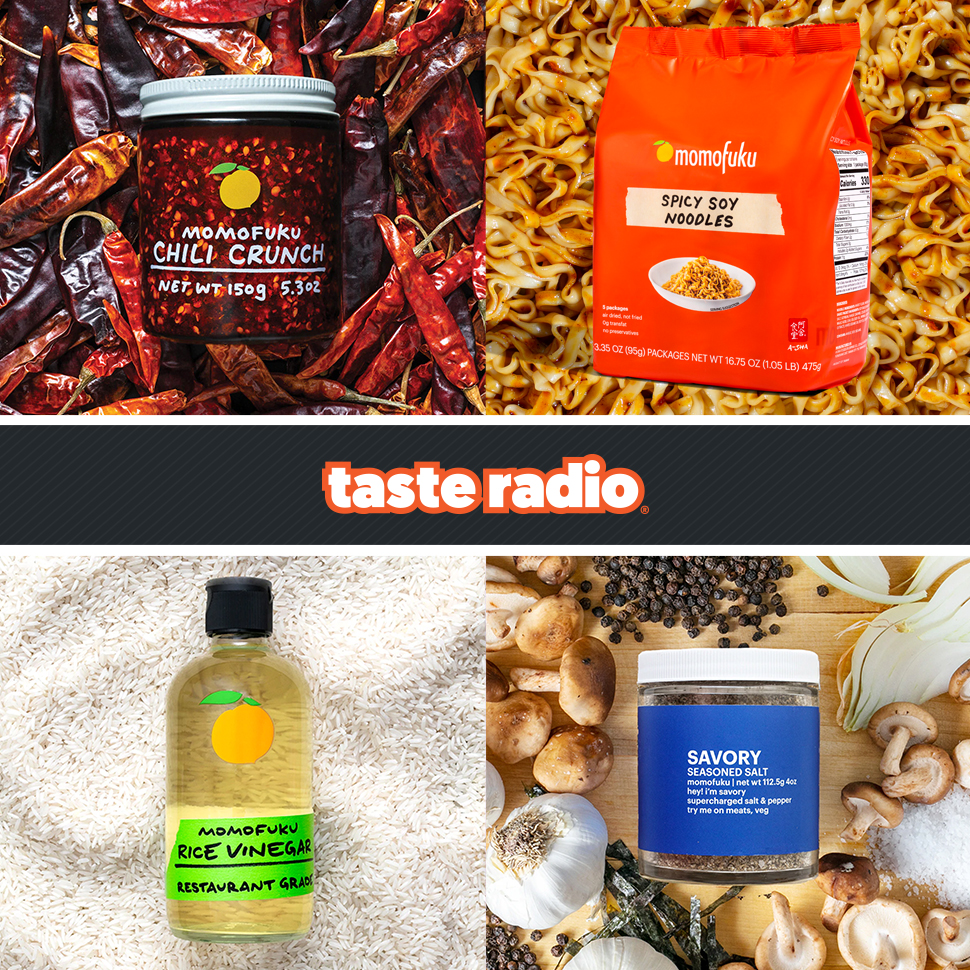 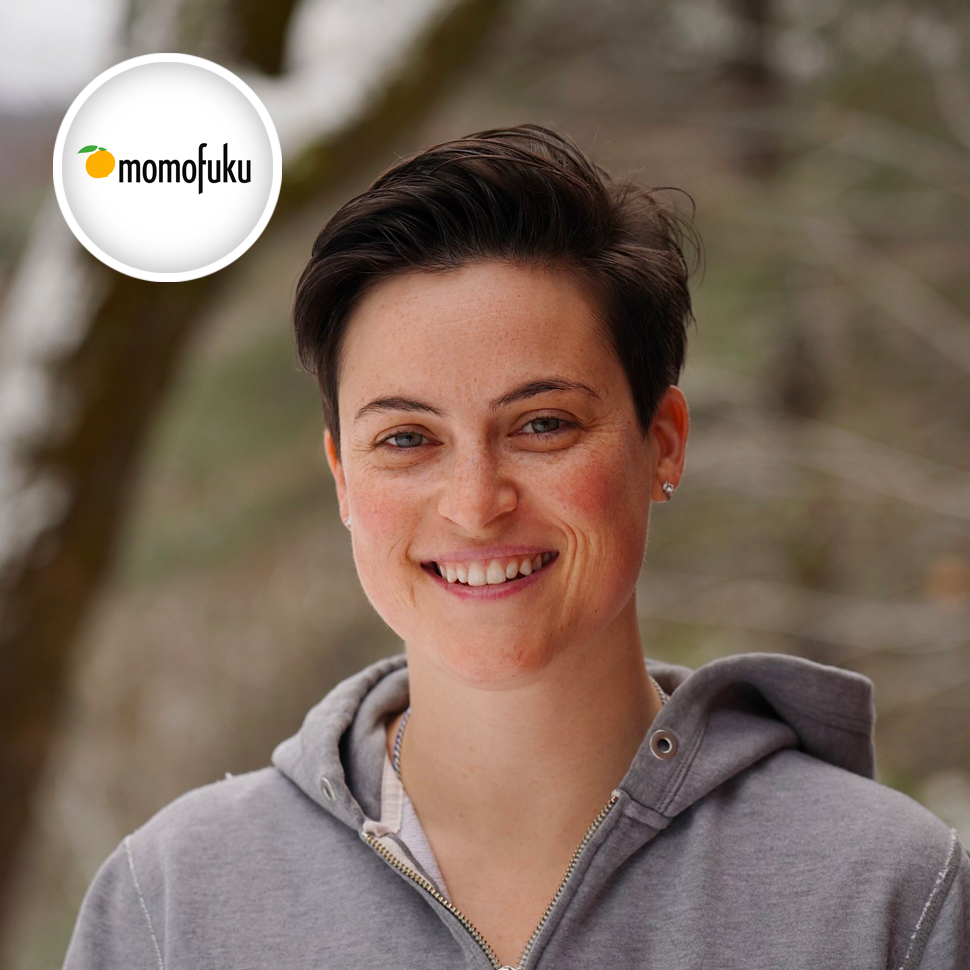 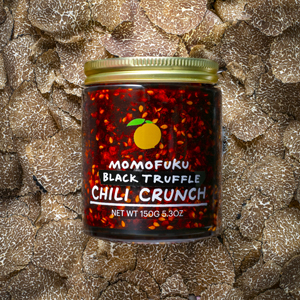 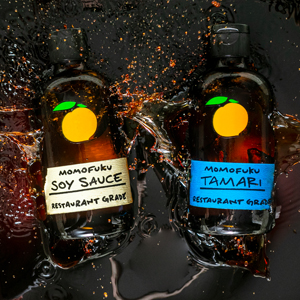 How do you extend a restaurant empire into pantries across America? If you’re David Chang, you hire Zoe Feldman.

Often regarded as one of the most influential chefs and restaurateurs of the past two decades, Chang is the founder of Momofuku, a global restaurant group that is credited by The New York Times as leading “the rise of contemporary Asian-American cuisine.”

In October 2020, Momofuku launched a consumer brand of restaurant-grade pantry essentials, including noodles, seasoned salts, crunchy chili oil and bottled sauces, that are designed for at-home chefs and enthusiasts of Momofuku’s acclaimed restaurants.

At the helm of the consumer division is Zoe Feldman, a former Chobani and Pepsico executive who led new ventures strategy for both companies and is known for her advocacy of underrepresented entrepreneurs in the food and beverage industries. Feldman joined Momofuku in October 2021, and over the past seven months she has overseen a dramatic acceleration in direct-to-consumer and retail sales. According to Feldman, the company is re-forecasting growth every three weeks. Remarkably, the brand’s ascendance has come with little investment in marketing.

While a majority of the products are sold via the company’s website, the brand is rapidly making inroads at retailers including Whole Foods, Amazon, Central Market and Target.

In an interview featured in this episode, Feldman spoke about the development of and vision for Momofuku Goods, the impact of Chang’s media presence on awareness and trial, why she can’t hit the brakes on growth – even if she wanted to – and the reason she only hires “Swiss Army knives.” She also discussed the brand’s role in the evolution of the ethnic aisle and why she focused on the fundamentals of building a good business.