TCHO Doesn’t Need To Be A Big Brand. But It Has To Be An Excellent One. 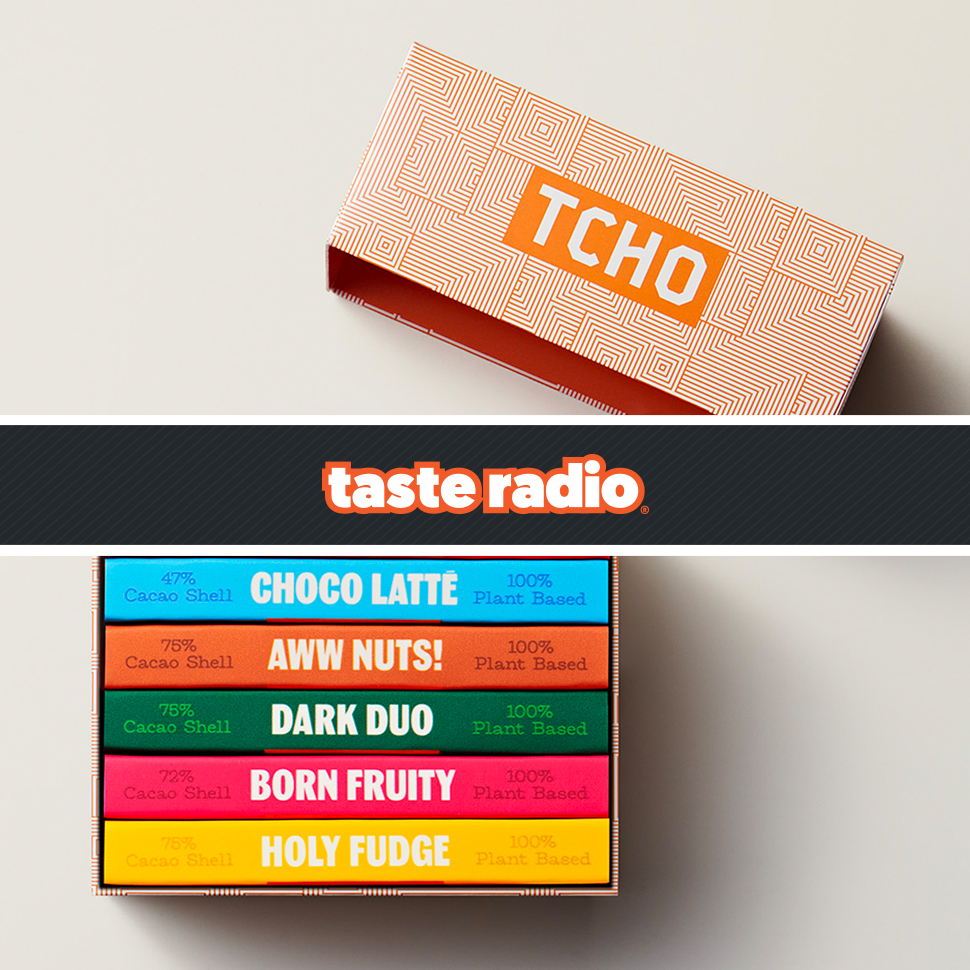 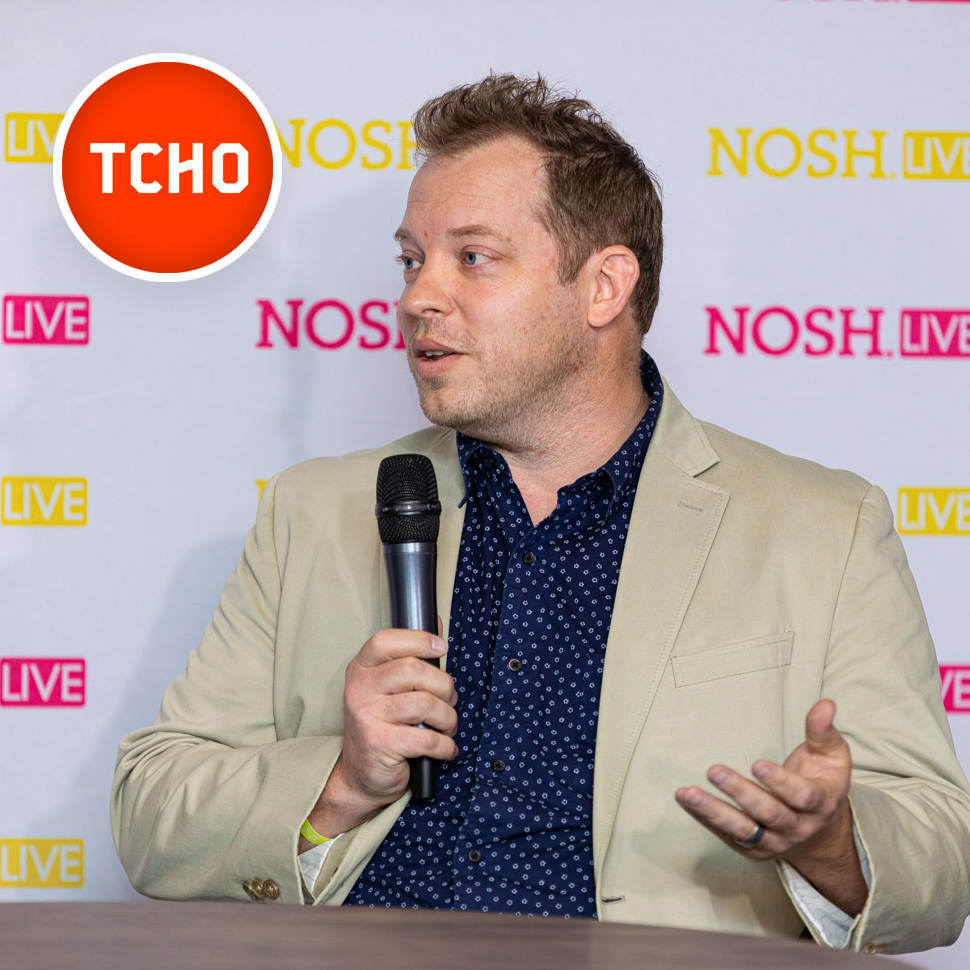 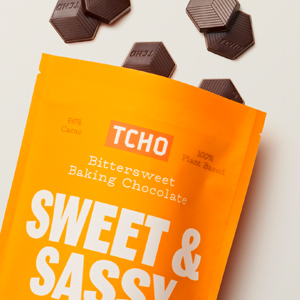 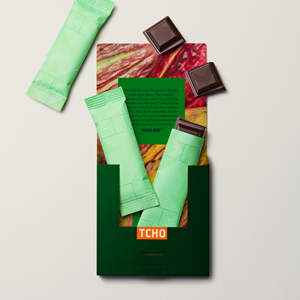 Clearly, “if it ain’t broke, don’t fix it,” is an adage that doesn’t apply to TCHO Chocolate.

Launched in 2005, the Berkeley, Calif.-based company has been at the forefront of chocolate innovation by emphasizing sustainable and ethical sourcing as a key metric of quality. Over the years, TCHO has developed a cachet that is rare among consumer brands, winning awards for its commitment to sourcing standards, flavors and package design.

Given its standing and success, why did the company recently introduce massive changes in the formulation and branding of its chocolate? For TCHO’s chief chocolate maker Brad Kintzer, it all goes back to the company’s overarching mission of supporting its sourcing partners and making better chocolate.

In an interview featured in this episode, Kintzer spoke about TCHO’s evolution as a company and brand, having committed to using plant-based ingredients for all of its chocolate and overhauled its familiar packaging in December. He also discussed his role in the development of TCHO as leading brand of premium chocolate, how the company defines “better” when evaluating progress, why he is inspired by and has a deep admiration for winemaking and how the company assessed the right timing for unveiling its new look.