The Two Words That Guide This Extraordinary Founder. And, A Few Minutes With Maxi. 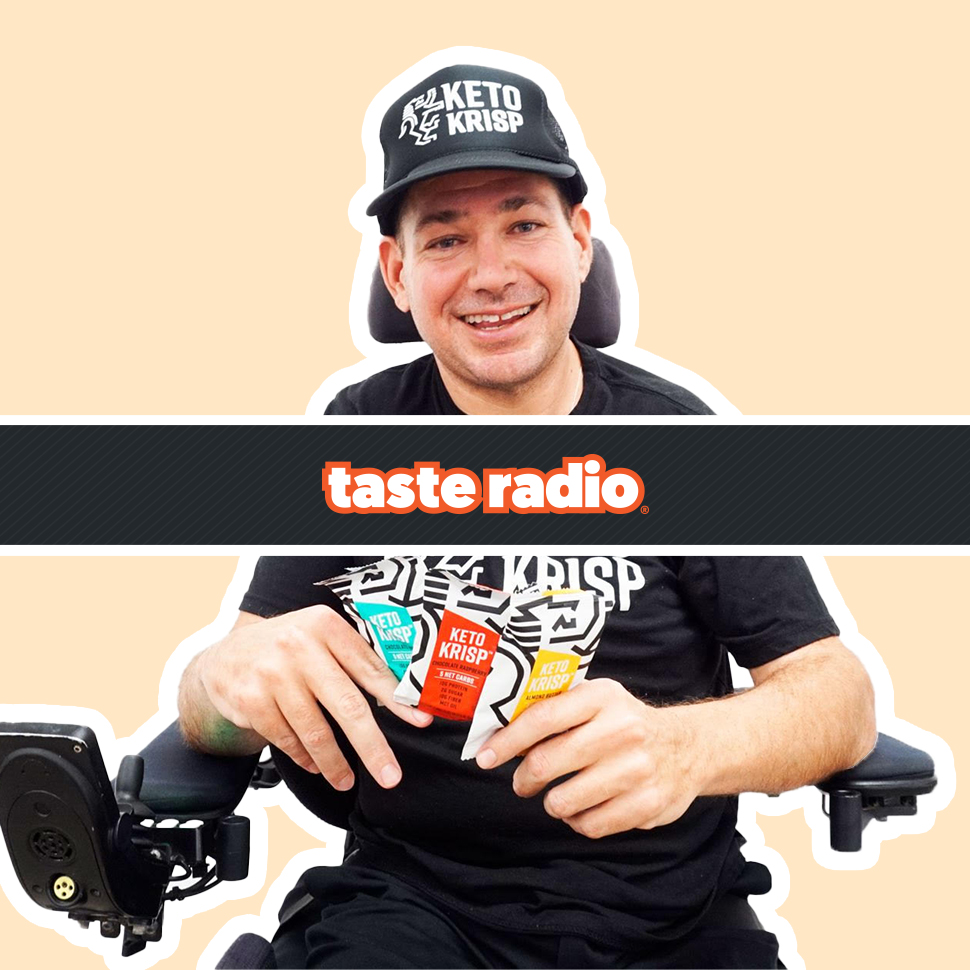 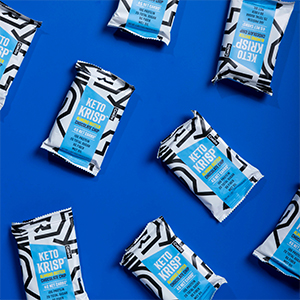 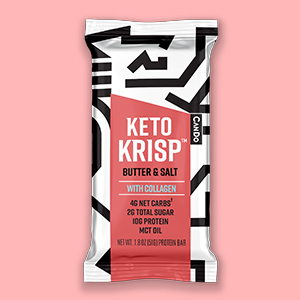 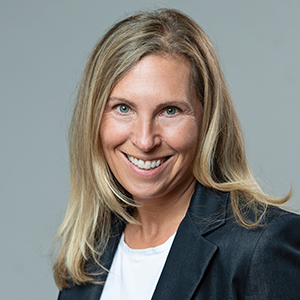 Adam Bremen embodies the belief that “anything that’s worth doing is tough.”

Born with cerebral palsy, Bremen has used an electric wheelchair his entire life. His focus, however, has never been about the limitation of his physical abilities. Rather, Adam’s mantra has always been “It’s about what you can do, not what you can’t.”

After 15 years in sales at financial services company Charles Schwab, Bremen launched CanDo, a company with a stated mission “to inspire and empower everyone to live a healthier lifestyle every day.” In 2019, CanDo launched Keto Krisp, a brand of protein bars inspired by Bremen’s experience with the keto-based diet in which he lost 65 pounds. In the two years since its debut, Keto Krisp, which is promoted as low in carbohydrates and sugar and as having a superior taste to existing bar products, is available at Whole Foods, Wegmans, Walmart, Sprouts, and select Costco locations across the U.S.

In an interview featured in this episode, Bremen shared the details of his compelling life story and how a positive mental attitude and a passion for inspiring others led to the creation of Keto Krisp. He also discussed his prowess and process for winning over retail buyers, how he identified a CEO that aligned with Keto Krisp’s focus and business strategy and why he’s more focused on the journey of entrepreneurship than a specific end goal.

This episode also includes the first installment of a new series of short interviews called “The Maxi Minutes,” which features Maxine Kozler Koven, the co-managing director of Los Angeles-based investment firm LDR Ventures. The Maxi Minutes is part of a broader focus for Taste Radio to incorporate voices from investors, distributors, co-manufacturers and other professionals representing the service and support side of the food and beverage industry.