Your Tribe Is Everything. Sanzo’s Stunning Rise Is Proof. 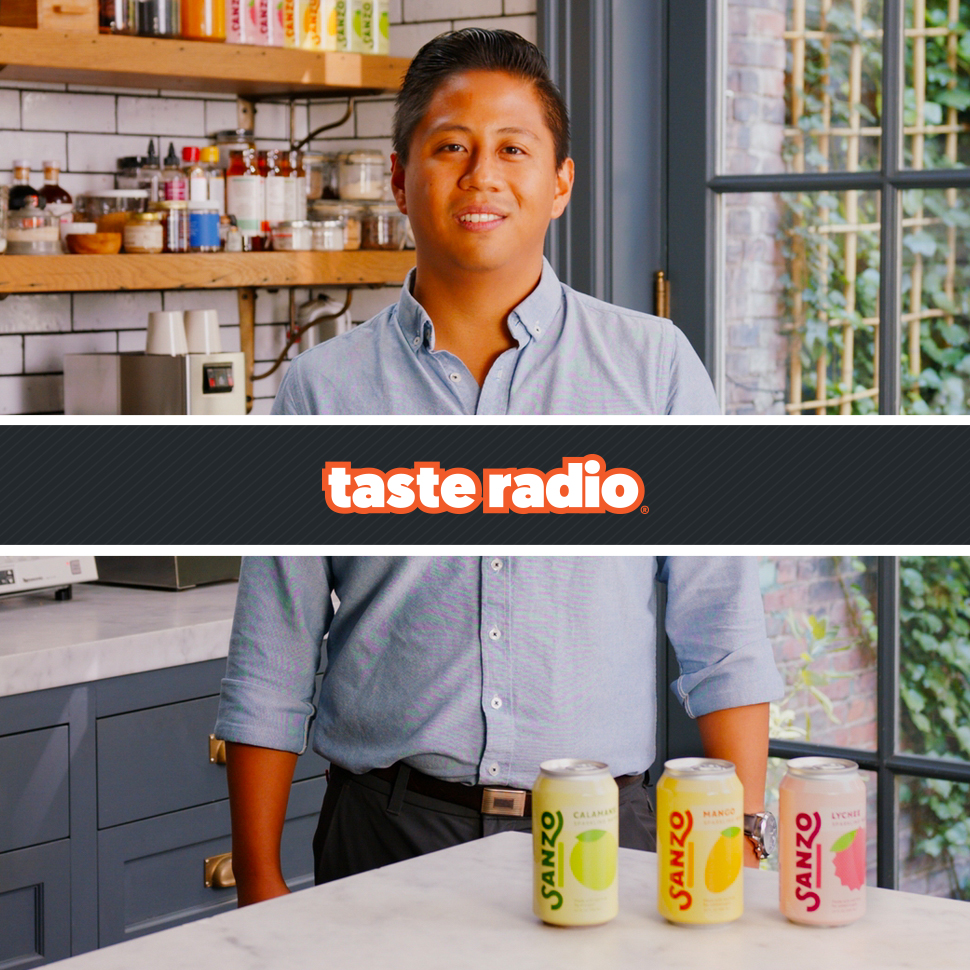 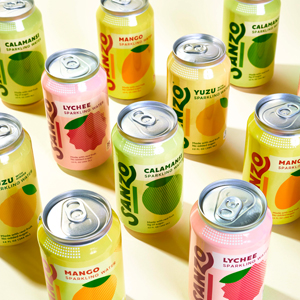 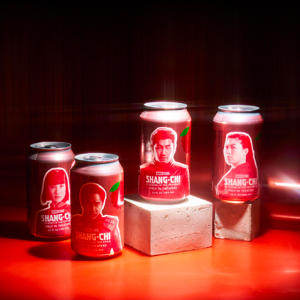 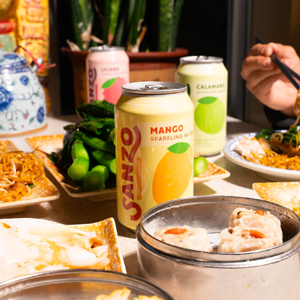 When Sandro Roco launched Asian-inspired sparkling water brand Sanzo in 2019, the naysayers had plenty to say: “This is a niche idea. It’s not a scalable brand. The products won’t resonate among mainstream consumers.” Three years and multiple retail, marketing and funding wins later, however, those comments are becoming increasingly rare.

A brand that aligns growing consumer interest in clean ingredient beverages and that of Asian culture and cuisine, Sanzo’s zero-calorie and zero-sugar seltzers are flavored with fruits commonly consumed in Asian countries, including lychee, Yuzu lemon and calamansi. The concept aligns with growing consumer interest in both clean ingredient beverages and Asian culture and cuisine, which has been validated by what the company describes as “a rabid fan base” and a retail footprint of over 2,000 locations, including at Panda Express and nationally at Whole Foods.

Last year, Sanzo landed a major deal with Disney’s Marvel Studios to release four limited-edition cans featuring characters from the movie “Shang-Chi and The Legend of The Ten Rings.” The brand’s momentum propelled a $10 million Series A funding round that the company closed in February.

In an interview featured in this episode, Roco spoke about the origins of Sanzo, including the inspiration for its name, formulation and focus, and how he’s attempting to “own” a space within the sparkling water category similar to that of other ethnic water brands. He also discussed the keys to building and leveraging a cult following and why the comprehensive process required to become a certified minority owned brand was worth the time and effort.