Troy Aikman Always Had Deft Touch. And It’s Key To His New Beer Brand. Plus, An Investor’s Take On NFTs In CPG. 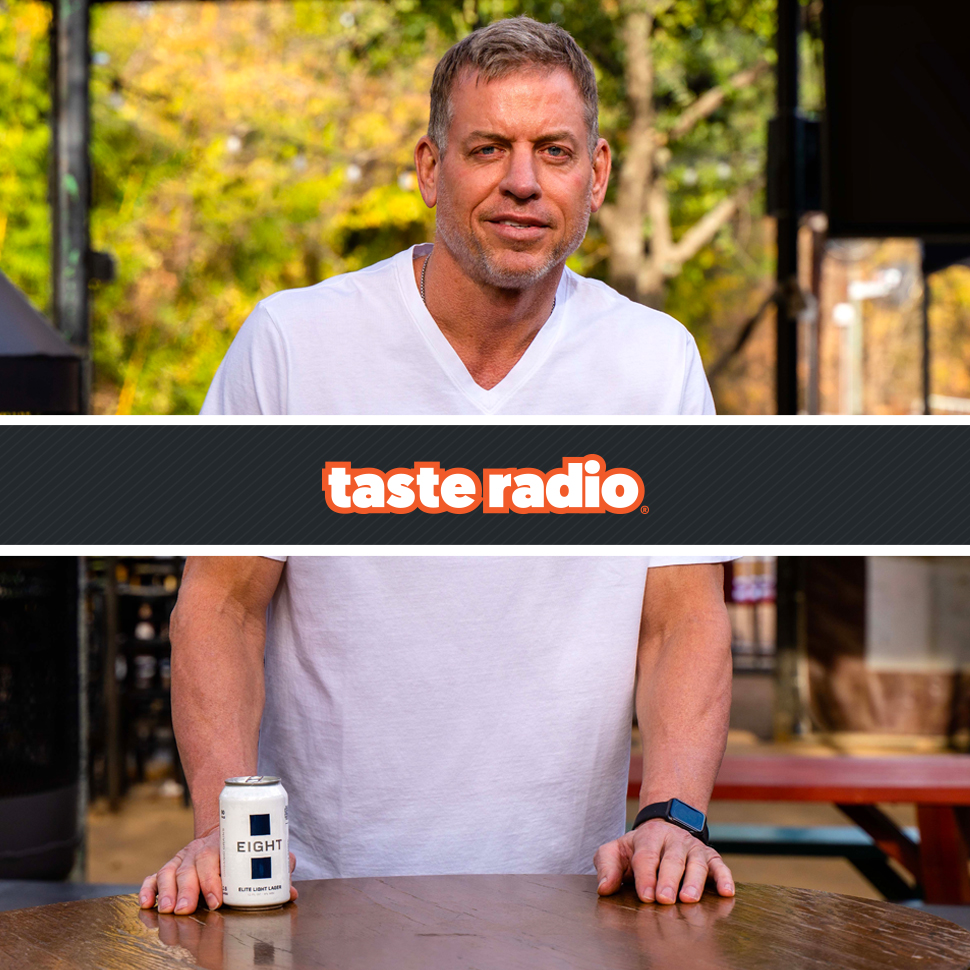 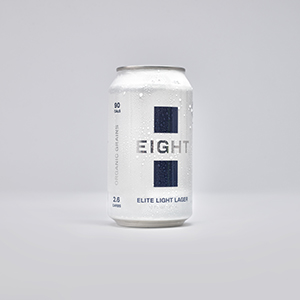 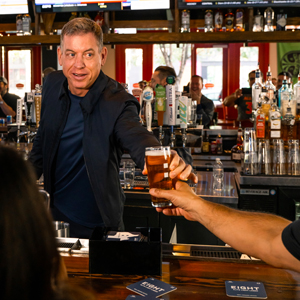 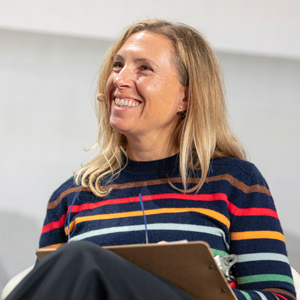 He’s a football legend who won three Super Bowls while playing for one of the world’s most storied sports franchises and is currently one of the NFL’s most recognized broadcasters. Yet Troy Aikman believes his fame won’t be the decisive factor if his new beer brand is to succeed.

Aikman is the co-founder of Eight Beer, a new low-calorie beer brand designed for active consumers.  Brewed with organic grains, Eight is formulated with no adjuncts or sugars and contains 90 calories and 2.6 grams of carbohydrates per 12 oz. can. The brand launched in February and is currently distributed at bars and restaurants in Texas.

Although Eight enters a light beer segment dominated by conglomerates and established brands, Aikman is nevertheless optimistic about its potential, and not because of his celebrity appeal. Instead, Aikman pointed to growing consumer demand for high quality products and Eight’s leadership team, which includes several longtime beer industry veterans and brand executives, as the keys to the company’s business strategy.

In an interview featured in this episode, Aikman spoke about his interest in the light beer category, how he’s incorporated learnings from past business ventures into the company, how he prepared himself to become a beer entrepreneur and why he says that he’s not concerned with failure.

This episode also includes the second installment of “The Maxi Minutes,” a series of short conversations with Maxine Kozler Koven, the co-managing director of Los Angeles-based investment firm LDR Ventures. The series offers an investor’s perspective on news, trends and issues shaping the food and beverage industry.