Making The Hard Decision Can Be Humbling. But It Changed Everything For This Brand.

+ Mark and Jon Sider, Greater Than 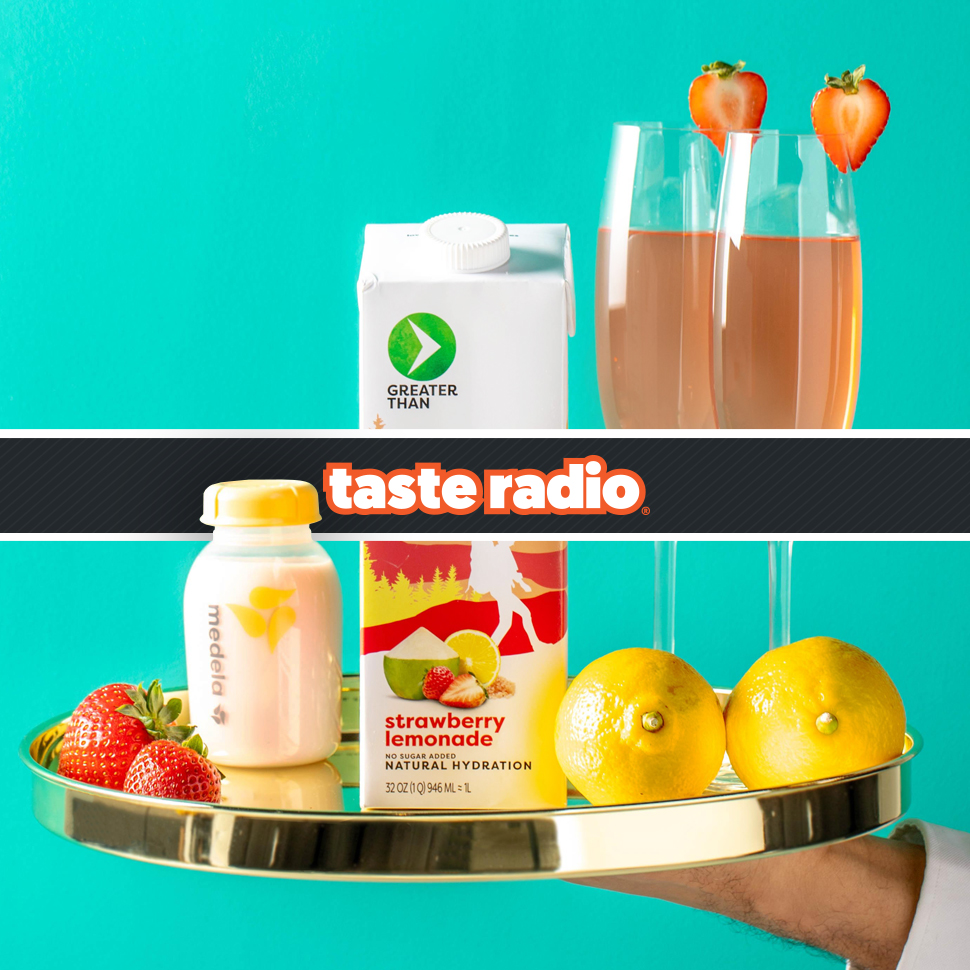 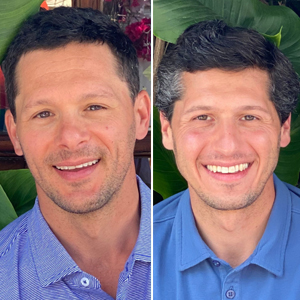 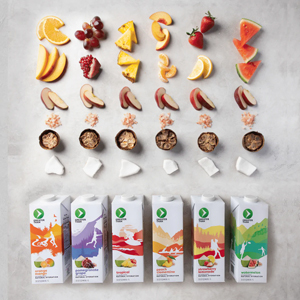 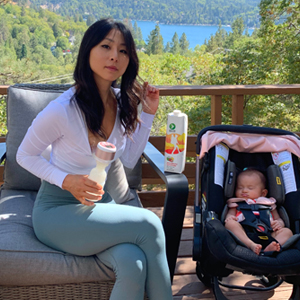 Greater Than co-founders Mark and Jon Sider lived the routine for over a decade, tenacious in the belief that their sports drink brand offered consumers a healthier alternative to Gatorade and that, eventually, their hard work would pay off. Fourteen years after they started the company, the process is showing progress, albeit in a completely different way than the brothers imagined.

In a pivot cemented in 2021, Greater Than shifted its positioning to that of a natural electrolyte drink for nursing mothers. The shift was derived from organic demand and word of mouth among new moms who claimed that the beverages kept them hydrated amid breastfeeding.

It was an unexpected turn for the brand, but one that has given it new life and a massive boost in revenue. Greater Than has generated over $8 million in DTC sales in each of the past two years, a surge that has been recognized by Inc. Magazine, which listed the company among its Inc. 5000 list of the fastest growing privately held companies in the U.S.

In this episode, the Siders spoke about how timing and humility played into Greater Than’s repositioning, how they effectively incorporated user-generated content into digital media initiatives, how innovation will play into the company’s brick and mortar retail strategy and opened up about how the relationship between themselves and with others have been impacted by the challenges of entrepreneurship.