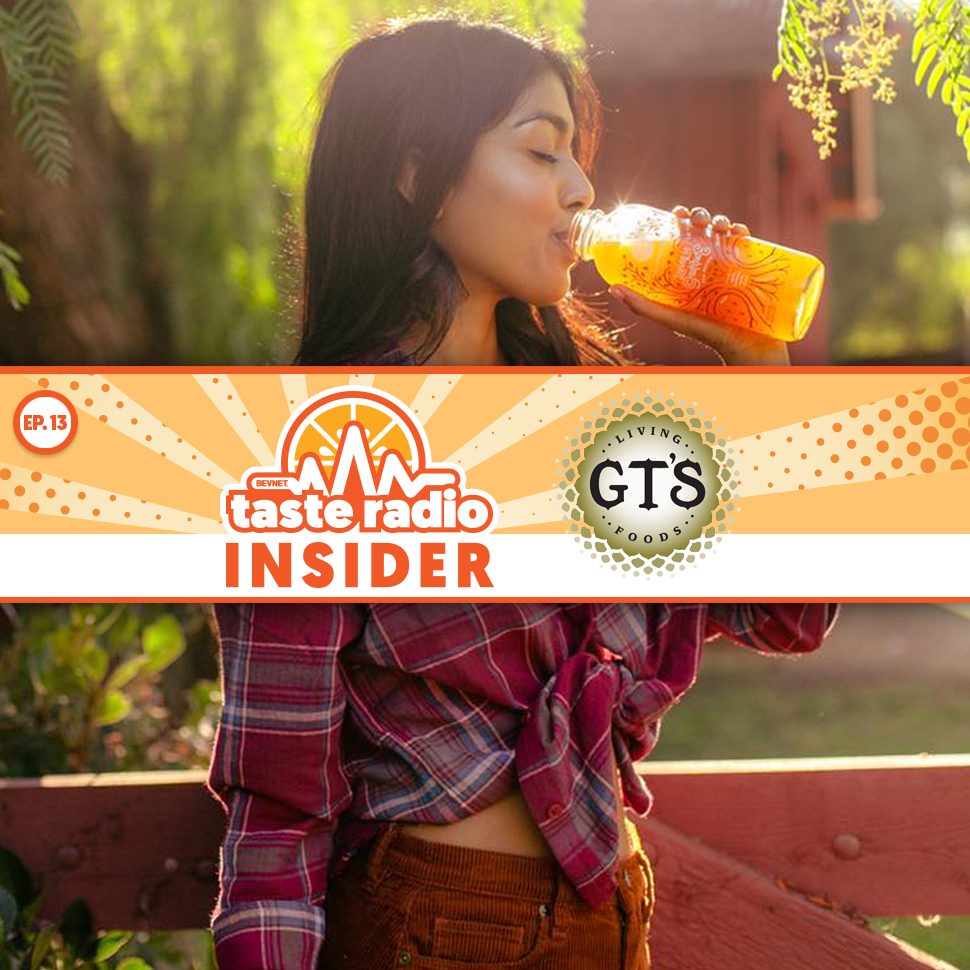 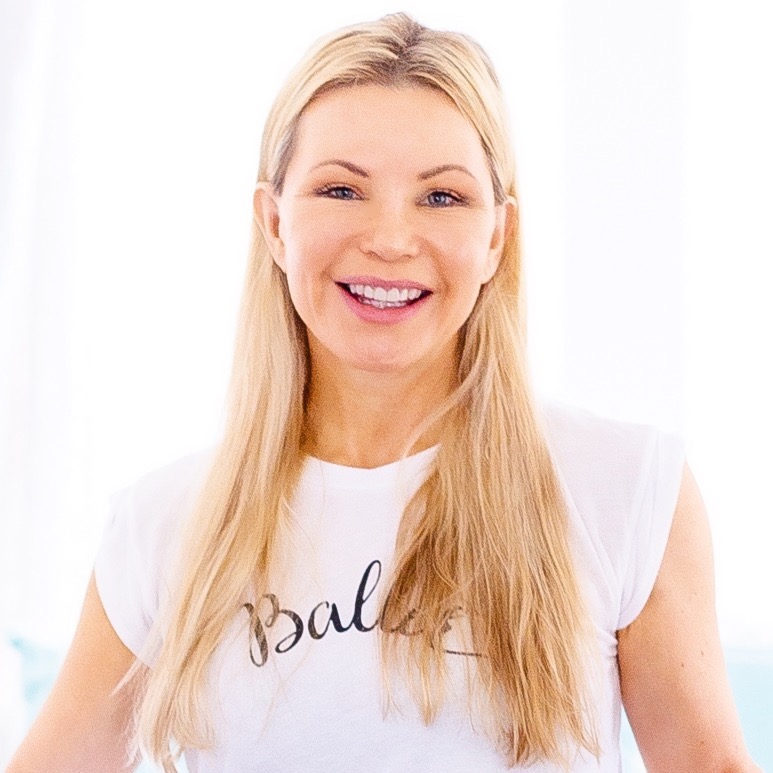 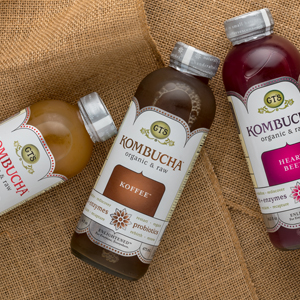 “I’m starting a new category,.” It’s a familiar refrain often heard in the food and beverage industry, even if most times what’s spoken isn’t necessarily true. But in the rare cases in which an entrepreneur is indeed breaking new ground, the challenges are plentiful.

GT Dave, the founder of GT’s Living Foods and a pioneer in packaged kombucha, has experienced  firsthand the difficulties of introducing an entirely new category to the market after launching his brandin 1995. For years, GT’s was the singular bottled kombucha brand and paved the way for what is now a thriving category that includes dozens of players.

Reflecting on the first few years of his business in an interview included in this episode, Dave said that entrepreneurs should carefully consider consumer needs before launching a product that sits outside the lines of traditional food and beverage categories.

“To me, looking back, the questions that need to be answered to define and determine if you’re creating a new category [are], ‘What is it that the consumer needs and wants?’ and ‘Why are they not getting it?’ and ‘How am I, the company, the brand owner, the pioneer… going to satisfy that need?’ he said.”

Dave also discussed why being an “artistic sponge” supported GT’s development,spoke about his approach to working with competitors and emphasized the importance of authenticity in and around the bottle.

Also in this episode: an interview with Karen Nation, the founder/CEO of no-bake protein bar mix brand Creation Nation, which was victorious in NOSH’s Live Pitch Slam 5. Nation spoke about the genesis of her early-stage brand and experience in the competition.