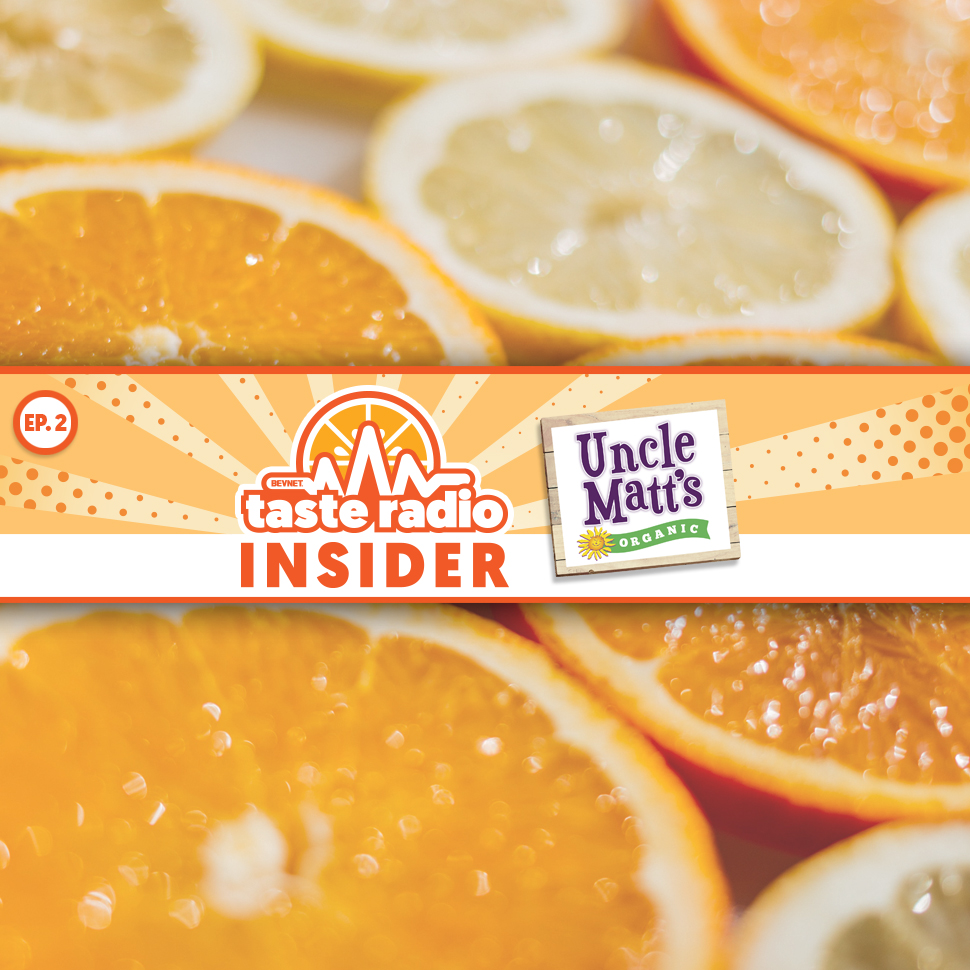 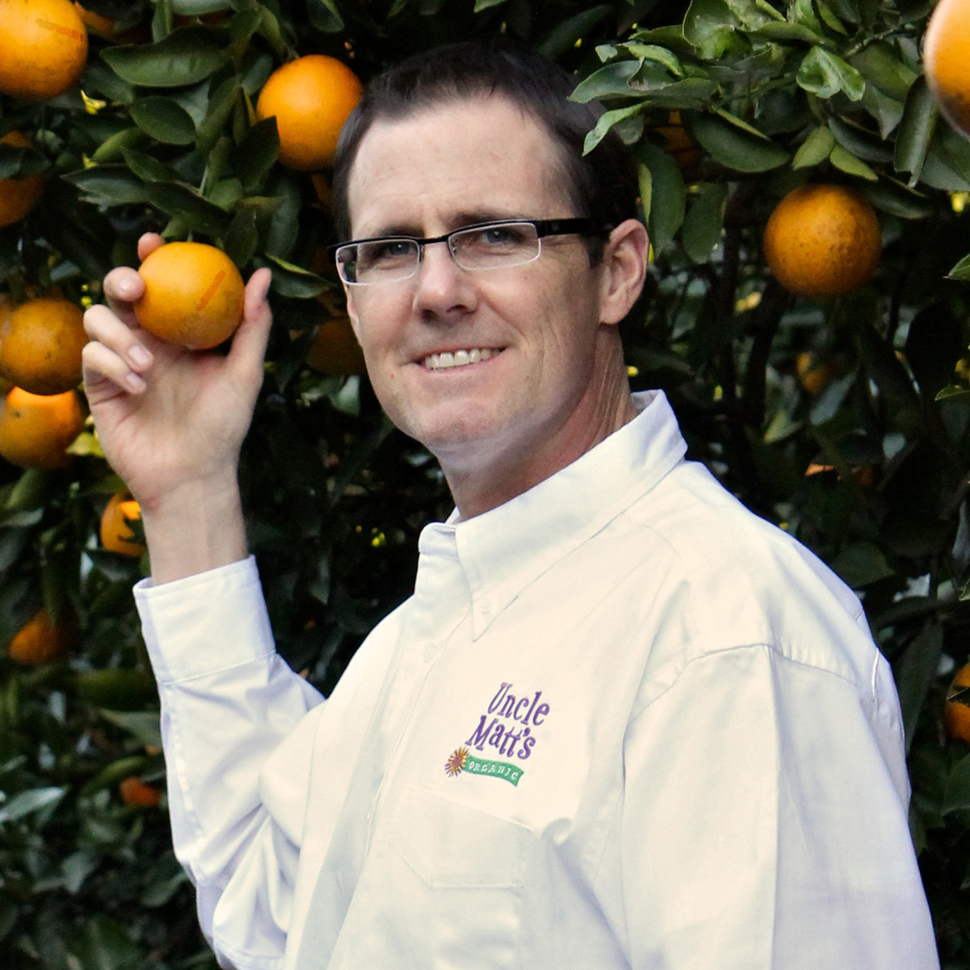 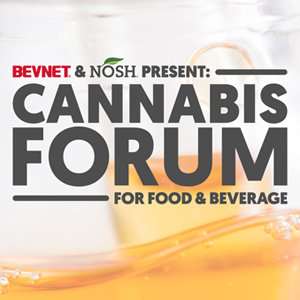 Matt McLean, founder and titular figure of organic beverage company Uncle Matt‘s, is fond of saying that orange juice is ounce-for-ounce the most nutritious beverage on the market. He might be a little biased; after all, orange juice is the brand’s flagship line.

There are, however, a few qualifiers to his promotion of orange juice, notably organic sourcing and high quality standards, each of which are rooted in Uncle Matt’s business philosophy.

“We want to be consistently great at everything we do,” he said in an interview included in this episode. “We don’t skimp. We don’t cut corners.”

Listen to our conversation with McLean in which explains how the company’s commitment to premium sourcing and production has elicited a loyal following, particularly among natural channel consumers. He also discussed efforts to expand brand offerings and evolve its portfolio to reflect consumer interest in fast growing categories, including energy drinks and kombucha.