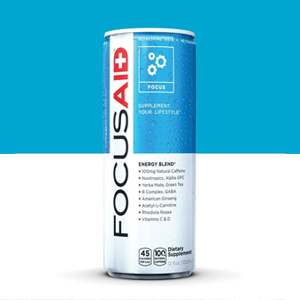 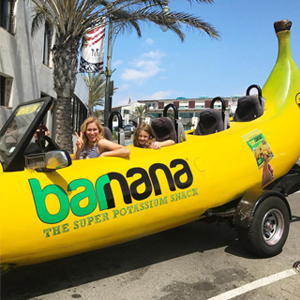 The co-founder and CMO of Barnana, a fast-growing producer of snack foods made from imperfect and misshapen bananas, Ingersöll is responsible for the brand’s marketing and design strategy. To put it another way, his job is to get people excited about snacks that might not be the most visually appealing. And he’s been lauded for his efforts; Barnana is known for its bold packaging and quirky promotions, which includes the Barnana Car, which, as you may have guessed, is a big banana on wheels.

In an interview included in this episode, Ingersöll spoke about how Barnana has won over consumers with an unique style that’s focused on grabbing a consumer’s attention from the first moment they see the brand and its snacks.

As part of our conversation, Ingersöll also discussed how the company determines what to include on front of packaging, and explained his perspective that brands have to take risks to move the market. He also spoke about how he balances internal feedback about design from investors, board members and co-workers.