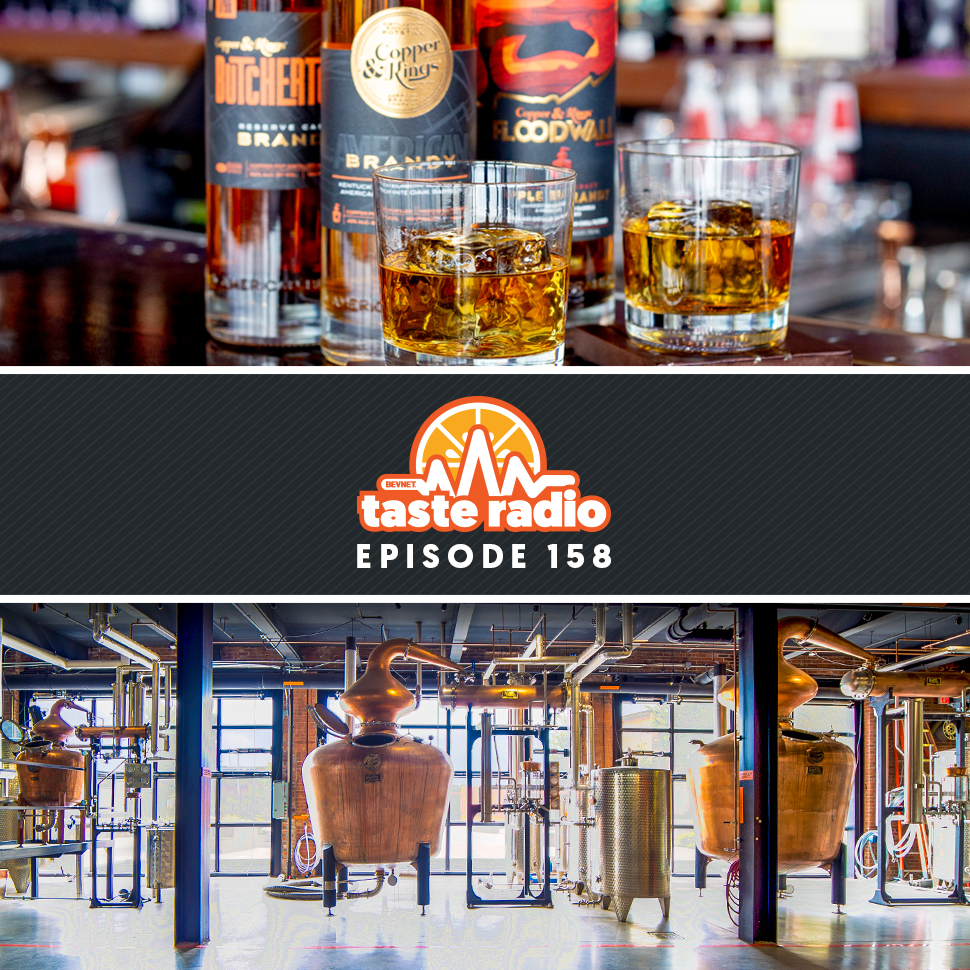 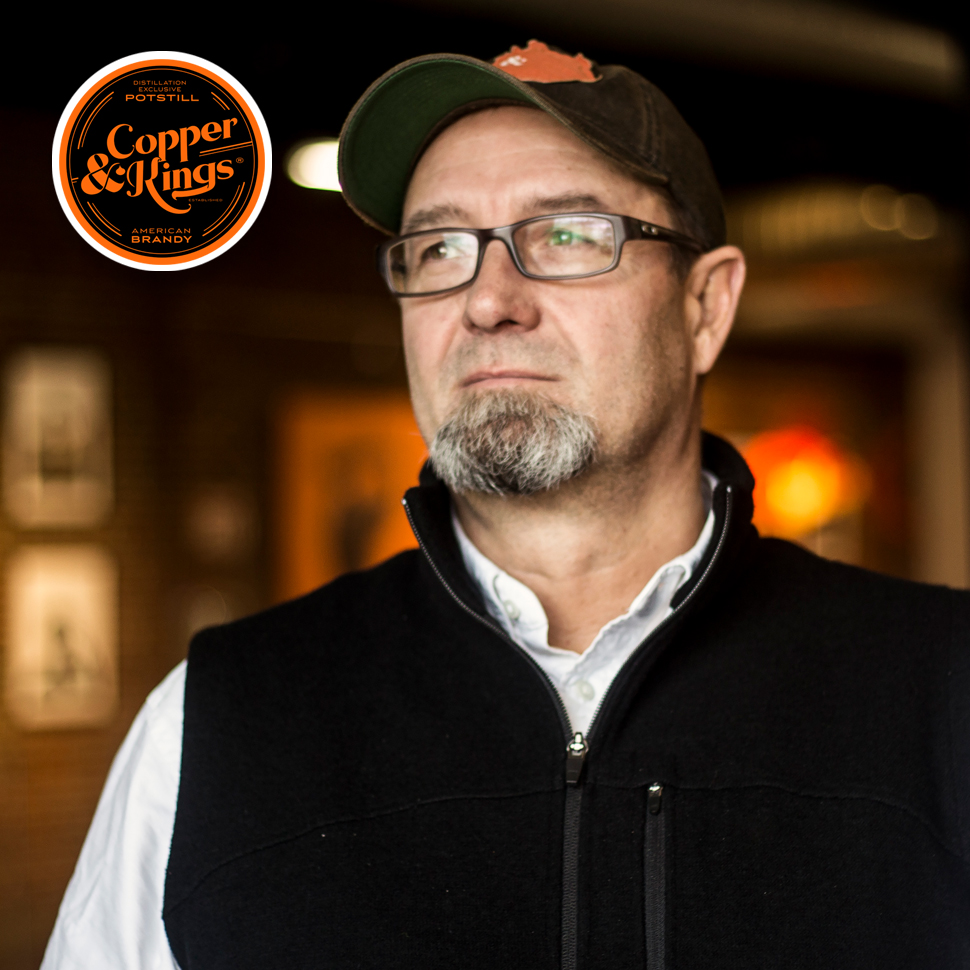 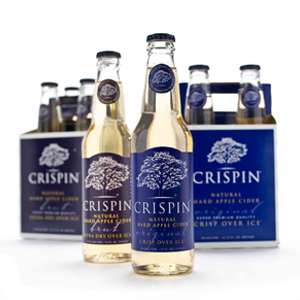 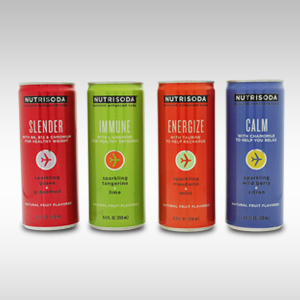 According to Joe Heron, ignorance is underrated.

A serial beverage entrepreneur on his third startup, Heron joined us for an interview included in this episode, in which he expressed his belief that “the number one characteristic of an entrepreneur is stupidity… because you manage the opportunity, you don’t manage the risk.”

Having founded and successfully sold functional drink brand Nutrisoda and Crispin, a brand of premium hard ciders, Heron is now at the helm of Copper & Kings, a brandy-centric distillery based in Louisville, Ky. Prior to launching Copper & Kings in 2014, Heron had no prior experience in the distilled spirits industry, and, as he would learn, the process of starting a new distillery is notoriously difficult and expensive. Nevertheless, Heron couldn’t pass up an opportunity to fill what he identified as a gap in the market for high quality American brandy.

“For entrepreneurs, it becomes a compelling challenge of making the idea real,” he said. “When you look at brandy, an enormous category, and the fact that was no American brandy, that felt like a really big idea.”

As part of our conversation, Heron spoke about his career as a brand creator beginning with Nutrisoda in 2002 through to the launch of Copper & Kings in 2014. Heron also explained why he views entrepreneurship as an art form and an outlet for creative expression, how he identified cider and brandy as two beverage categories that were ripe for innovation, what he took into consideration when selling Crispin to MillerCoors and why he decided to sell a minority stake in Copper & Kings to beverage alcohol conglomerate Constellation Brands.