When Brand And Strategy Are Misaligned, What’s The Remedy? 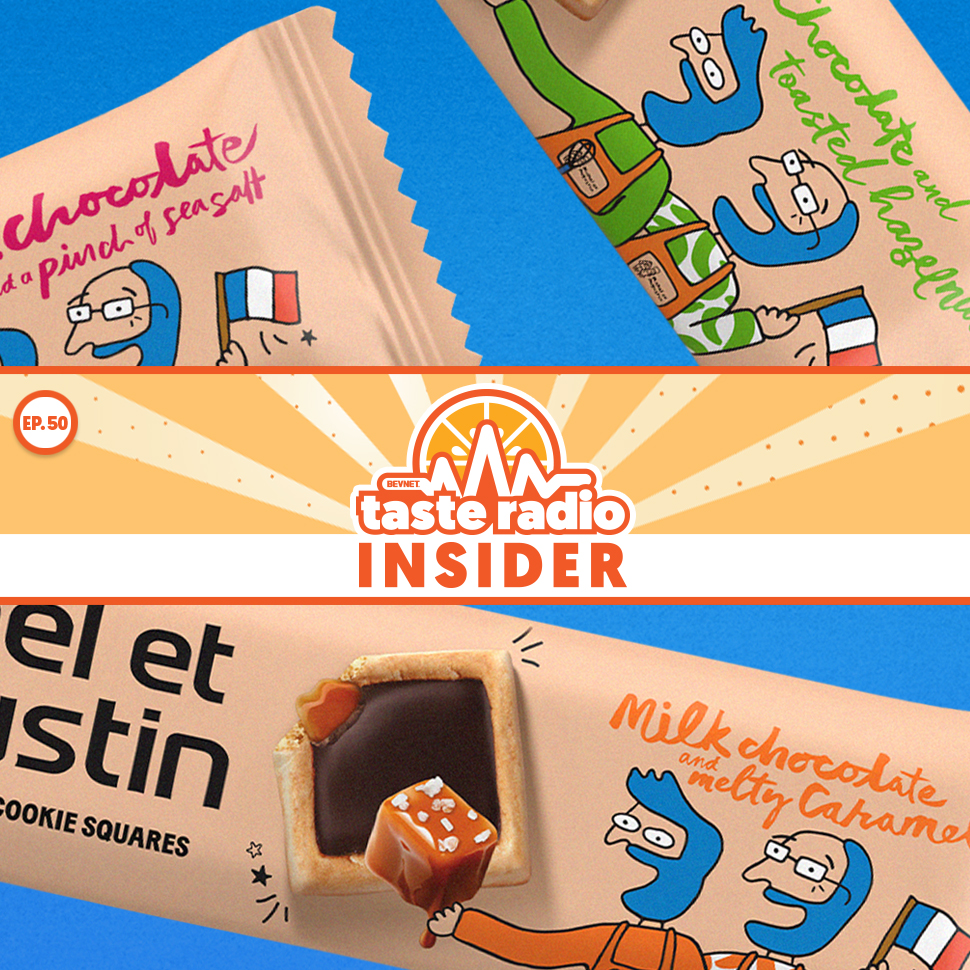 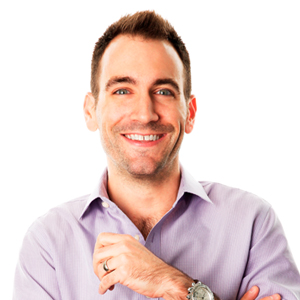 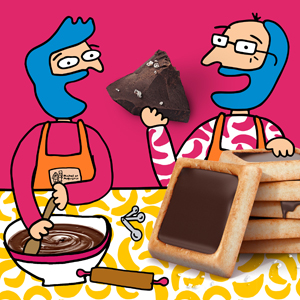 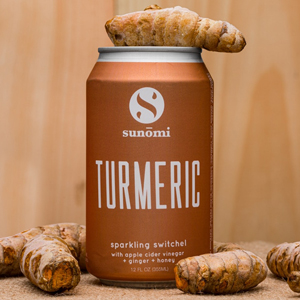 This episode features an interview with Evan Holod, the CEO of Michel et Augustin US, the American arm of the French snack maker, who explained how the company reimagined its brand positioning and product packaging for American audiences.

Known for its indulgent snacks and quirky branding, Michel et Augustin entered the U.S. market in 2016. While the brand achieved some early traction, including national distribution at Starbucks, its development stalled. Enter Holod, who came on as CEO in 2018 following 10 years as a brand manager at Coca-Cola. In our interview, Holod spoke about the history of Michel et Augustin, which is owned by dairy conglomerate Danone, the problems with its initial U.S. strategy and the company’s approach to getting it back on track.