The ‘Death’ of Modern Brands 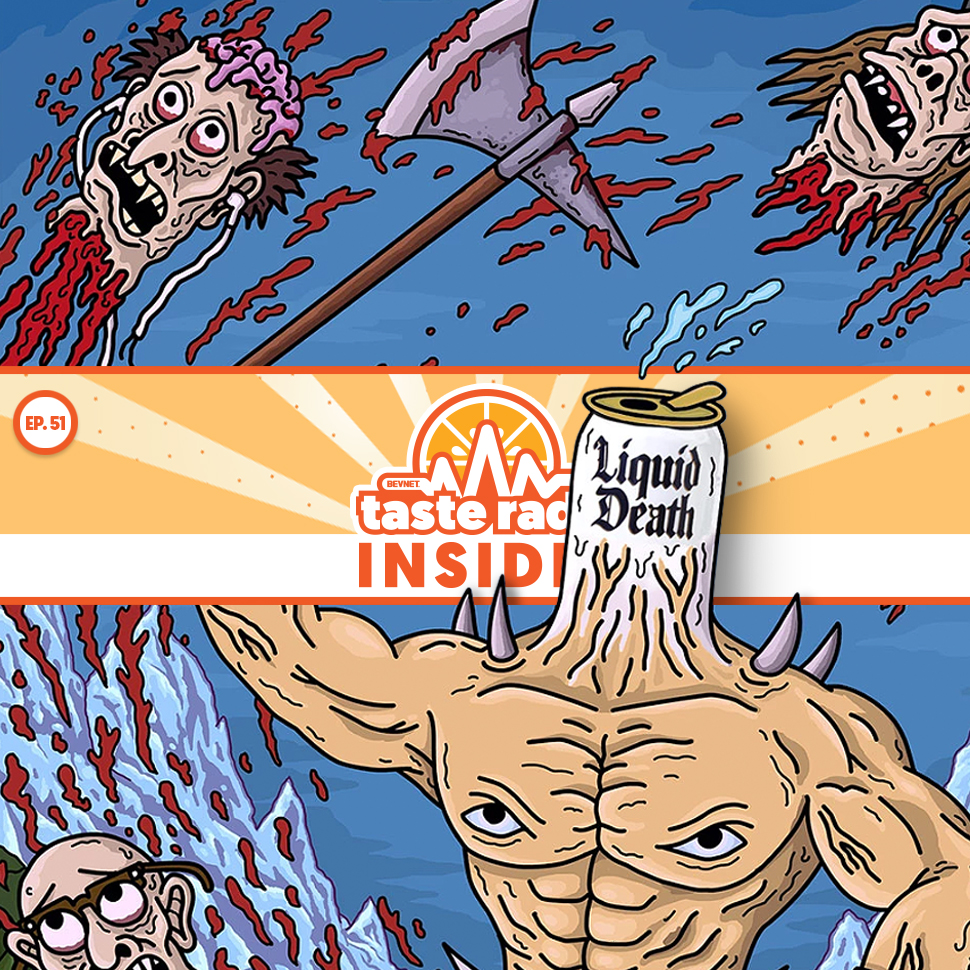 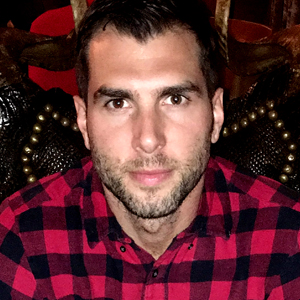 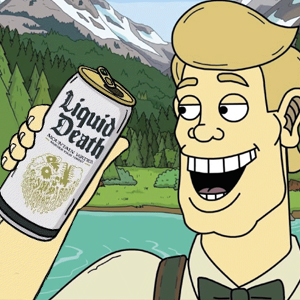 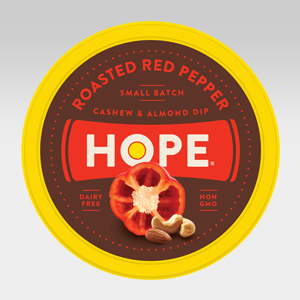 In this episode, we’re joined by Mike Cessario, the founder and CEO of Liquid Death, a canned water brand whose heavy metal vibe and edgy marketing has generated considerable online buzz and attracted  funding from a range of prominent investors.

As part of our interview, Cessario spoke about the rapid rise of Liquid Death, which earlier this year raised $1.6 million in a seed round that included Dollar Shave Club founder/CEO Michael Dubin and Twitter co-founder Biz Stone, and how his experience as an ad exec and as a creative director for Netflix played into the creation of the brand. He also explained why he views Liquid Death as a rebuke to extreme marketing, and how the company attempts to communicate authenticity.