How Outer Aisle Became The Fastest Growing Food Brand In The U.S. 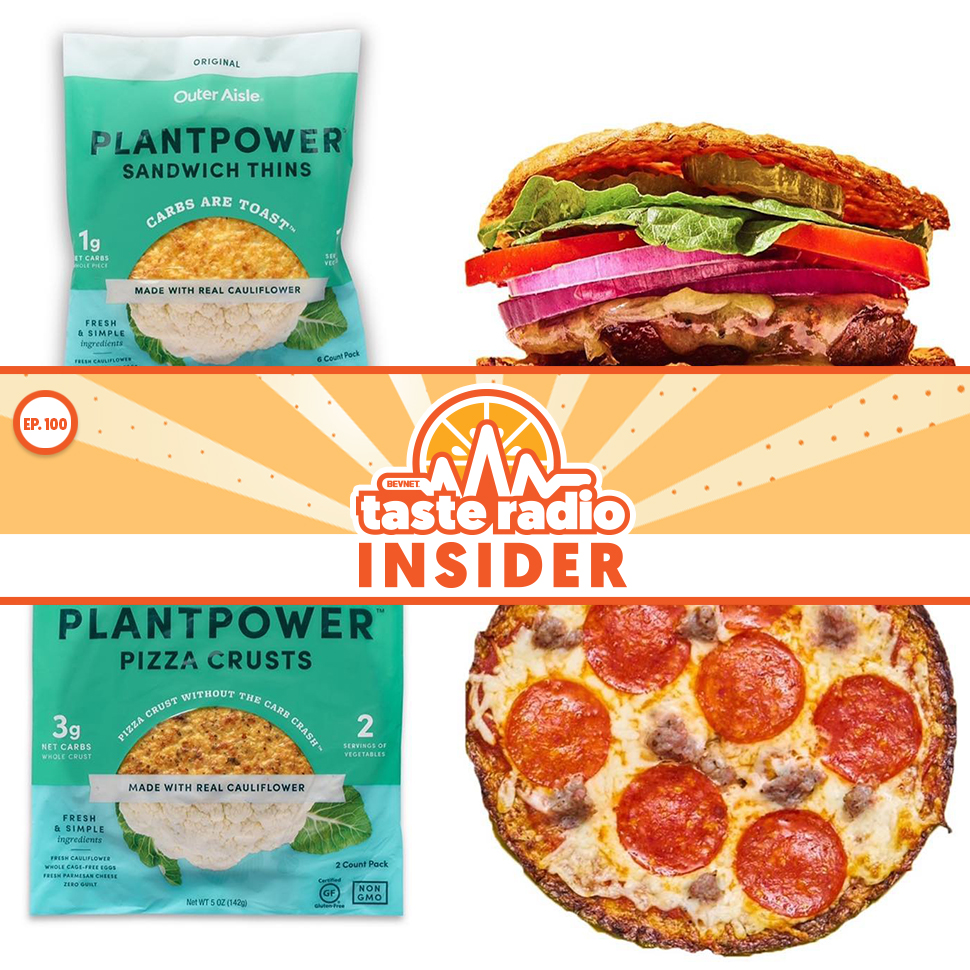 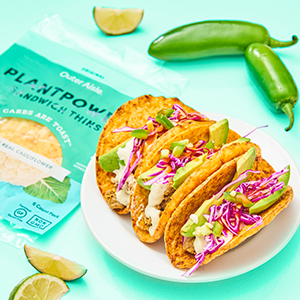 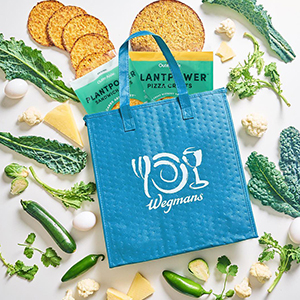 Named as the fastest growing food company in America by Inc. Magazine, Outer Aisle, which markets cauliflower-based sandwich thins and pizza crusts, is marching toward its mission to revolutionize the bread industry.

Launched in 2013, the brand generated $11 million in 2019 revenue and achieved a three-year growth rate of more than 5,000 percent, according to Inc. Magazine’s 2020 “Inc. 5000” list, an annual compilation of the fastest growing privately held companies in the U.S.

In an interview included in this episode, company founder and CEO Jeanne David spoke about how she’s built Outer Aisle into one of the leading brands in the burgeoning segment of cauliflower-based bread substitutes and what motivated her to get back into the food industry after swearing she would never do so. She also discussed why she is a proponent of “fact-based selling,” how a commitment to using only whole food, nutrient-dense ingredients has helped differentiate Outer Aisle from its competitors, discussed the cost-benefit analysis of building a production facility and why she turned down three separate venture capital offers last year.