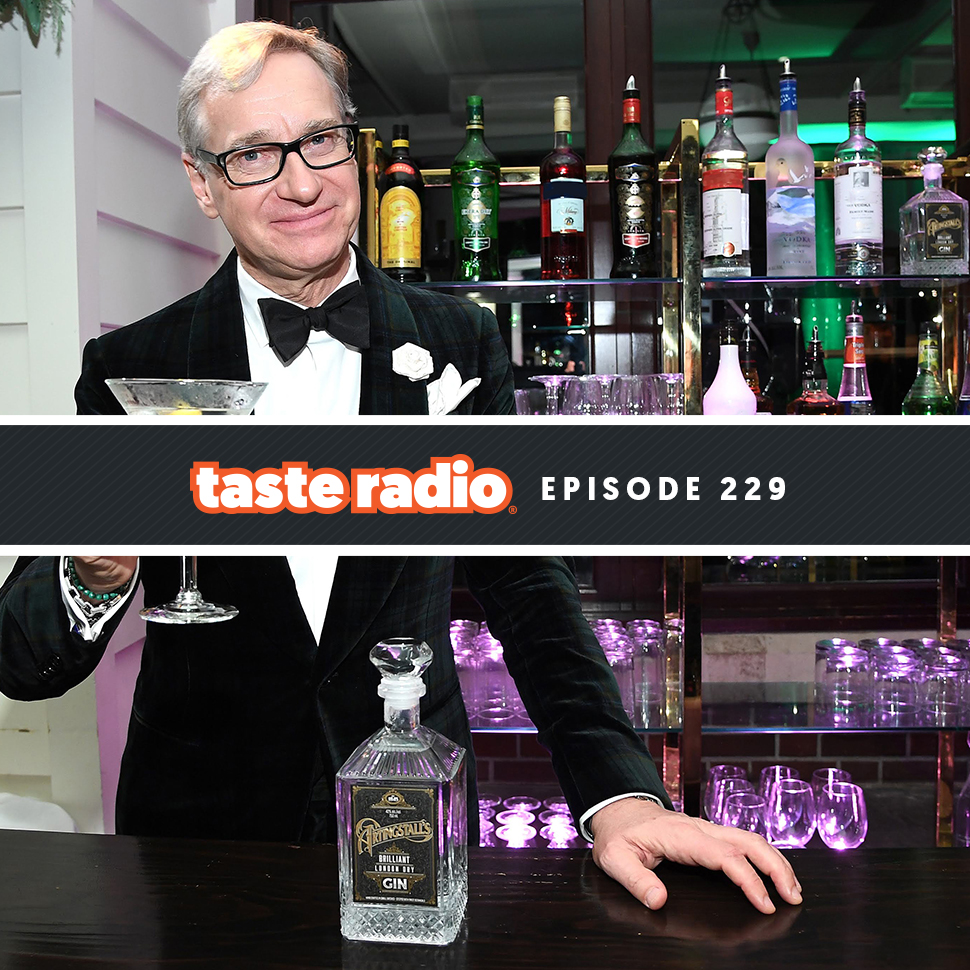 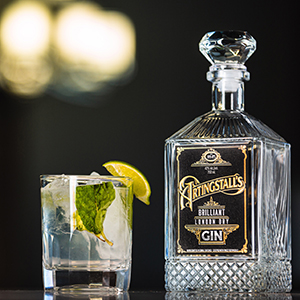 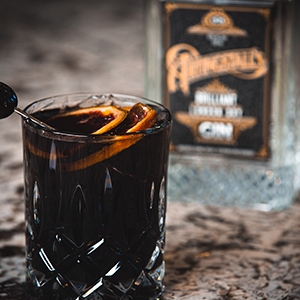 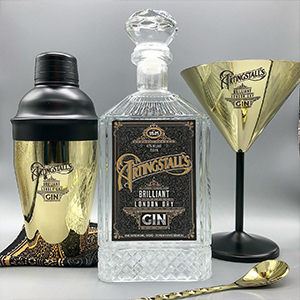 Paul Feig has a thing about martinis.

The award-winning director and producer behind comedy blockbusters “Bridesmaids,” “The Heat” and “Spy,” is especially particular about what type of gin goes into the cocktail (note, he says, that there’s no such thing as a “vodka martini”). After spending years searching for the perfect gin to blend in his evening libation, Feig was motivated to launch his own brand, Artingstall’s, which was introduced earlier this year. Years in the making, Feig has been intimately involved with the project, from the development of the spirit itself, to the brand’s custom decanter and label. Now, as he noted in an interview in this episode, comes the hard part.

As part of an expansive conversation, Feig spoke about how he developed a passion for cocktail culture, how he balances running a gin brand with his current film and television work and his role in marketing and communication initiatives. He also discussed the similarities between pitching a movie to a studio and pitching Artingstall to retailers and distributors, and other parallels between filmmaking and entrepreneurship.