How Do You Build A Giant-Killer? Start With Peas. 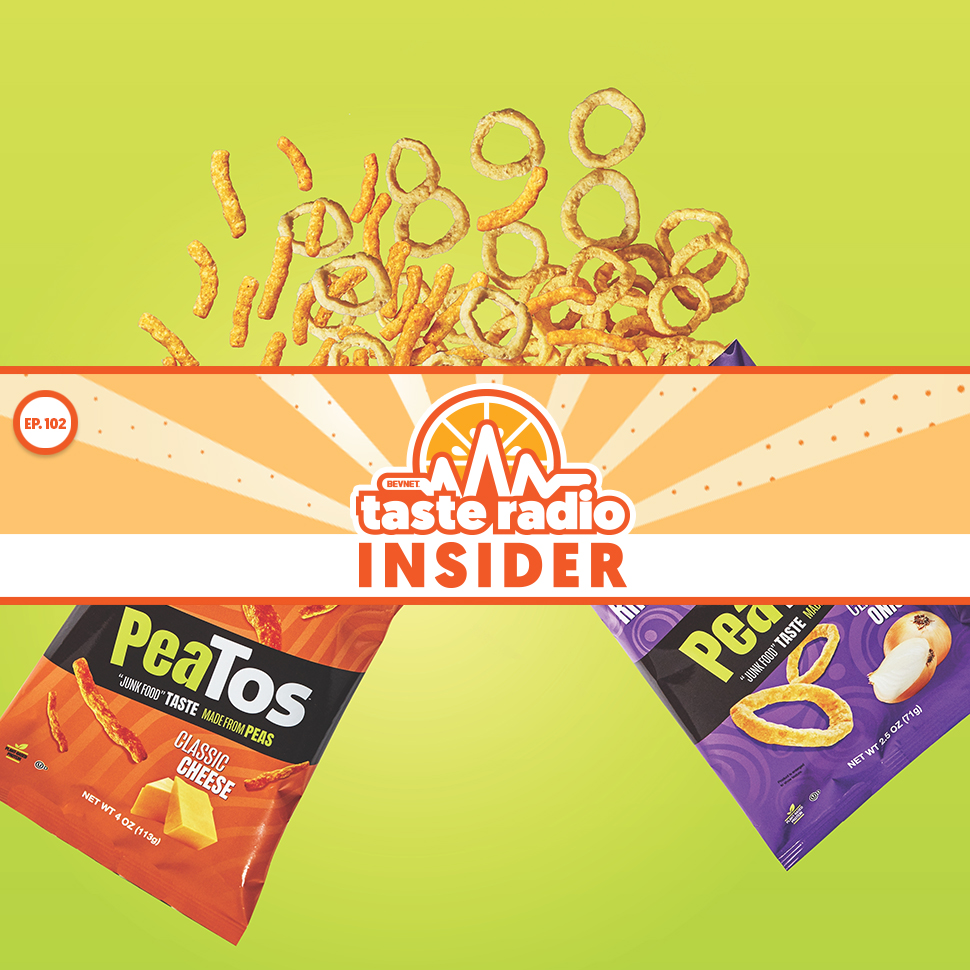 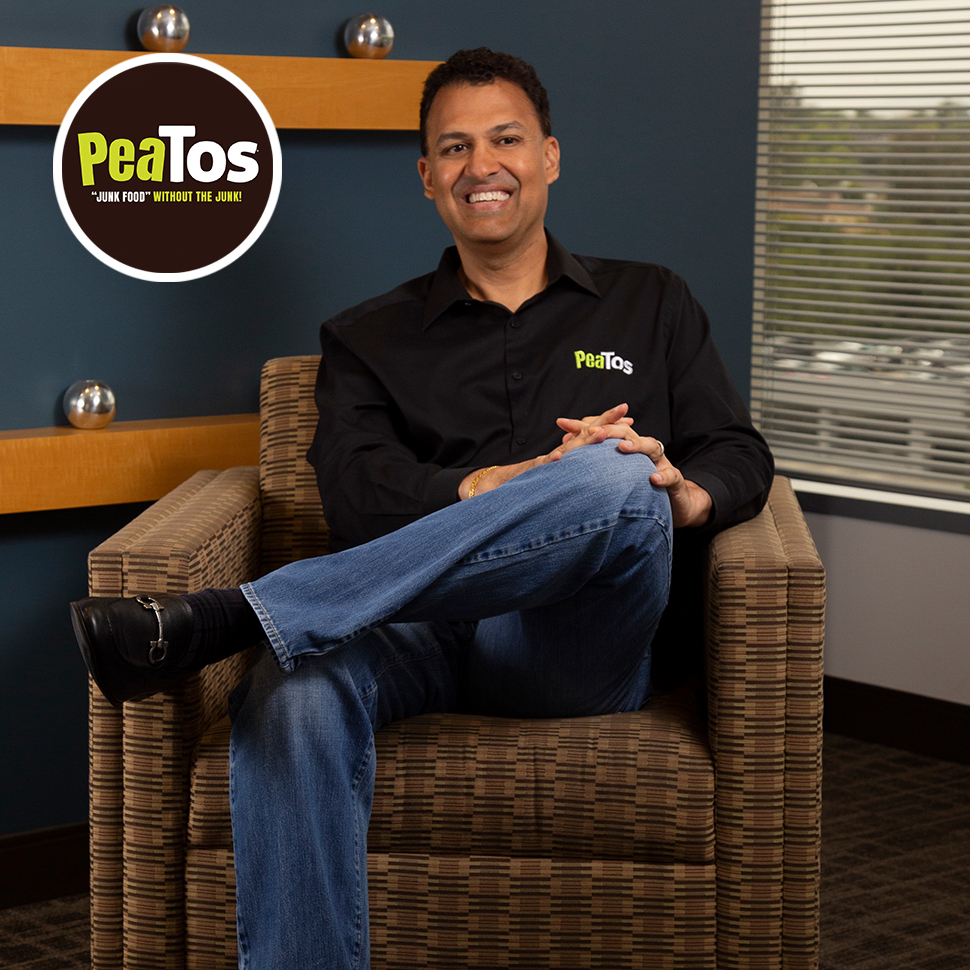 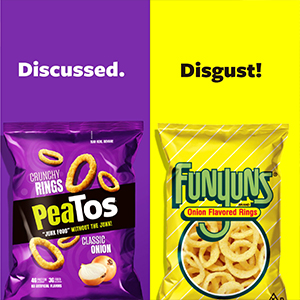 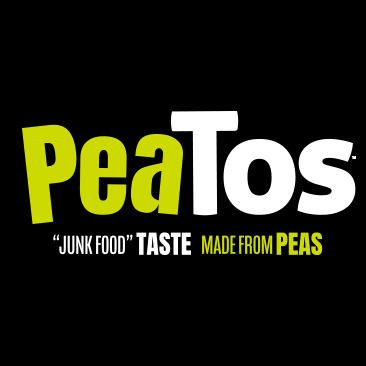 Nick Desai, founder and CEO of pea-based snack brand Peatos, believes that junk food consumers will never trade their Doritos for kale chips. So if you want to disrupt the $21 billion market for salty snacks you have to give consumers what they want — along with something they didn’t know they needed.

Promoted as “a one of a kind ‘junk food’ only without the junk,” Peatos’ crunchy curls and rings were developed to look and taste like legacy snack brands Cheetos and Funyuns but are made with all natural ingredients. The brand’s marketing strategy, which is focused on making direct comparisons between its products’ ingredient profiles and those of popular salty snack brands, appears to be resonating with consumers and industry gatekeepers. Three years since the brand’s debut, Peatos is carried in nearly 5,000 retail locations, including those of Kroger, Safeway and Costco, and the company recently closed a $7 million funding round that will be used to fuel additional growth.

In an interview included in this episode, Desai spoke about the origins of Peatos, why he believes that he’s doing the right thing regardless of the brand’s chances for success, how to achieve meaningful scale amid consumer skepticism about healthy snacking and why he believes that the American dream “is still very much alive.”