The ‘Sole Advantage’ That Fuels This Fast-Growing Brand 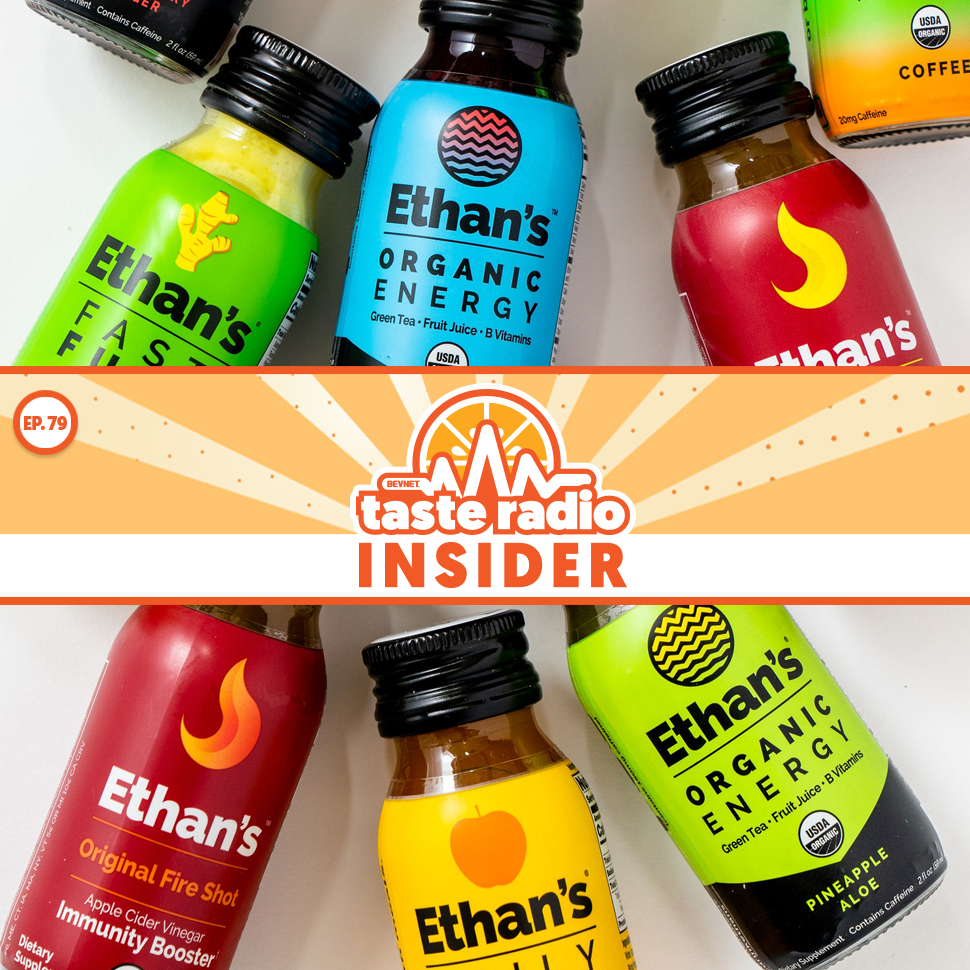 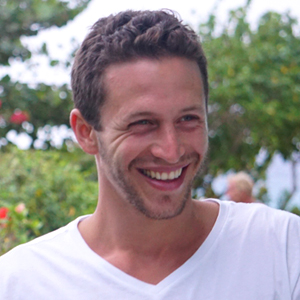 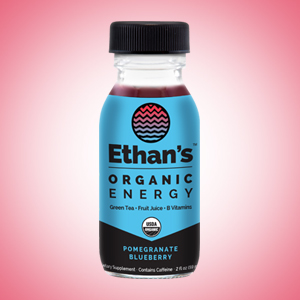 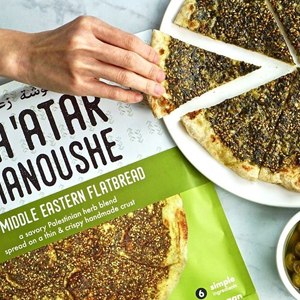 This week, we’re joined by Ethan Hirshberg, the founder and CEO of Ethan’s, a brand of organic wellness shots formulated with functional ingredients, including apple cider vinegar, MCT oil and green tea. Launched in 2017, the brand debuted at Whole Foods locations nationwide and has since added distribution at chain retailers in a variety of channels, including Wegmans, Walmart and Sprouts.

In an interview included in this episode, Hirshberg, whose father is Stonyfield Farm co-founder Gary Hirshberg, spoke about why launching Ethan’s was about “solving a program,” the importance of “being nimble responsibly” and why the company is “maniacally obsessed with customer feedback.” He also discussed how core values are incorporated into the brand’s products and communicated to consumers and what he views as Ethan’s biggest advantage over larger and more established competitors.