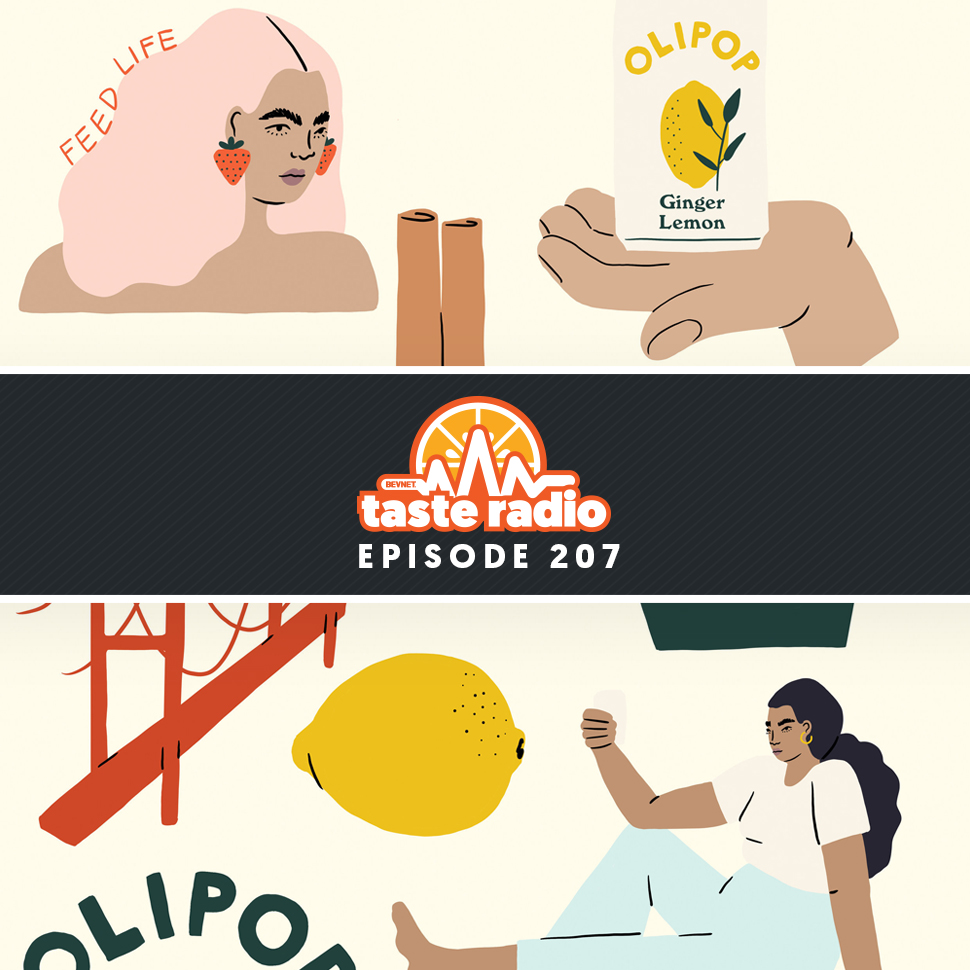 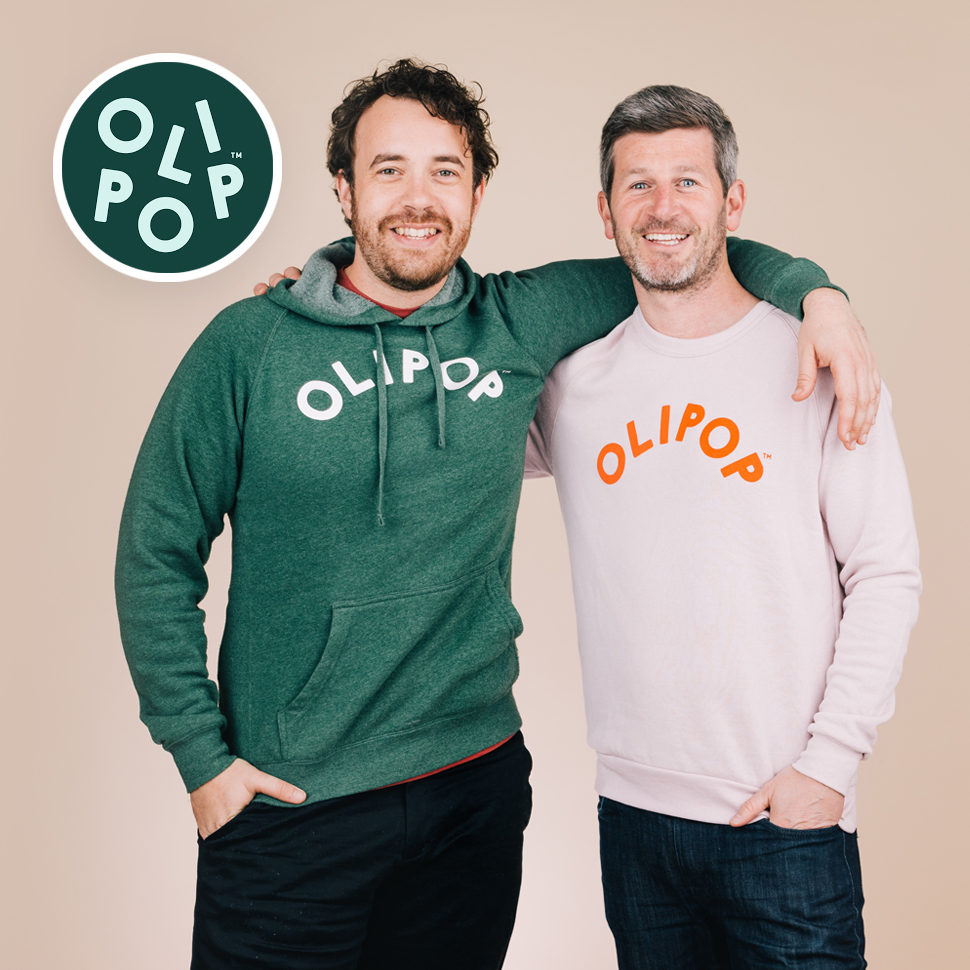 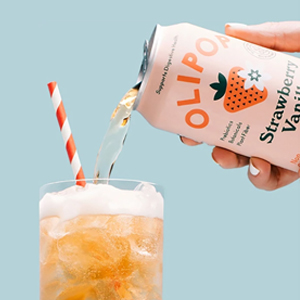 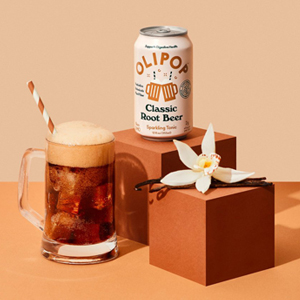 Ben Goodwin and David Lester admit that they’ve taken on a massive challenge. And that’s just the way they wanted it.

The founders of Olipop, a brand of sparkling beverages made with prebiotics, botanicals and plant fiber and featuring classic flavors like root beer and cola, Goodwin and Lester promote the products as “the healthy alternative to soda,” a tagline that takes direct aim at legacy carbonated soft drinks.

“For better or worse, we do seek out those challenges,” Lester said in an interview featured in this episode. “It often feels like the most meaningful or impactful thing we can do.” Goodwin added: “If there’s something worth doing from a scientific or consumer health perspective, it’s worth doing at scale.”

Olipop is the second beverage venture founded by Goodwin and Lester, who previously co-founded Obi, a probiotic-infused soda brand designed to appeal to mainstream consumers; Obi was acquired in 2017. Amid growing distribution along both coasts, Olipop has caught the attention of investors who have fueled its development via a $2.5 million seed round in 2019 and a $10 million Series A round in January.

As part of our conversation, Goodwin and Lester spoke about how Olipop was conceived, how they communicate functional ingredients to consumers, why the brand is resonating beyond natural channel retailers and how lessons from their experience with Obi are incorporated into their current business strategy.