Winning Over Investors Is Step One. Step Two Is About This. 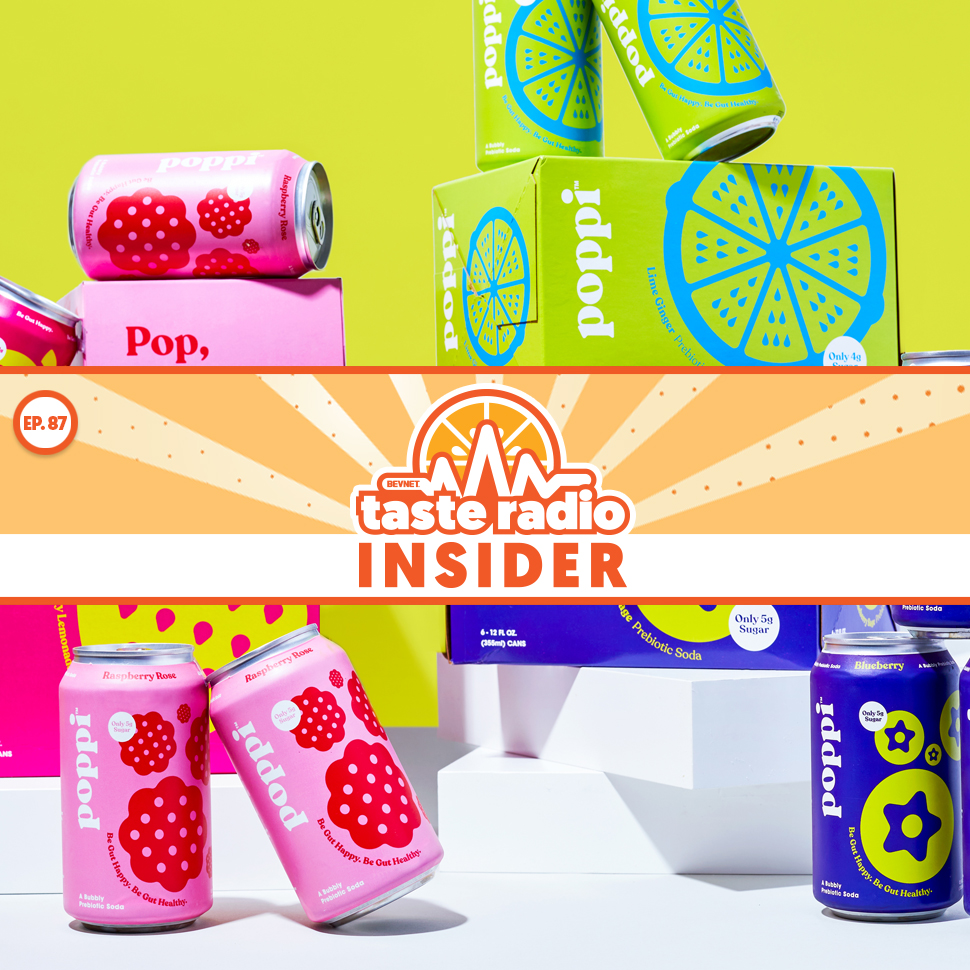 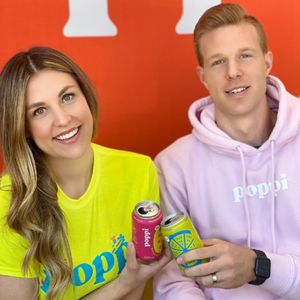 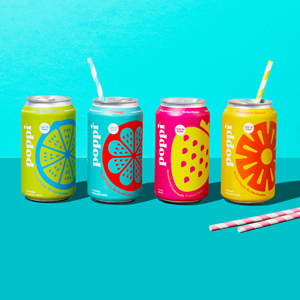 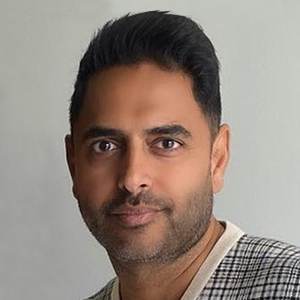 If you’re a regular BevNET reader, you might recognize Allison and Stephen Ellsworth, co-founders of prebiotic soda brand Poppi, who triumphed in BevNET’s New Beverage Showdown 12 competition. Or you might recall them from their 2018 appearance on the reality TV show “Shark Tank,” in which they received a $400,000 investment from beverage industry luminary Rohan Oza. In both appearances, the brand was known as Mother Beverage and positioned as a line of sparkling apple cider vinegar drinks.

The “Shark Tank” deal elicited additional funding via CAVU Venture Partners, the private equity firm co-founded by Oza, an investment that contributed to the brand revamp. In an interview included in this episode, the Ellsworths spoke about their foray into the beverage industry and lessons learned from their first year in business, one that included the launch and eventual shuttering of a production facility, and how they navigated the revamp. They also discussed how consumer awareness about Poppi’s key ingredient has evolved over the years, and how they’ve maintained their independence and vision for the brand while aligned with influential and experienced strategic partners.