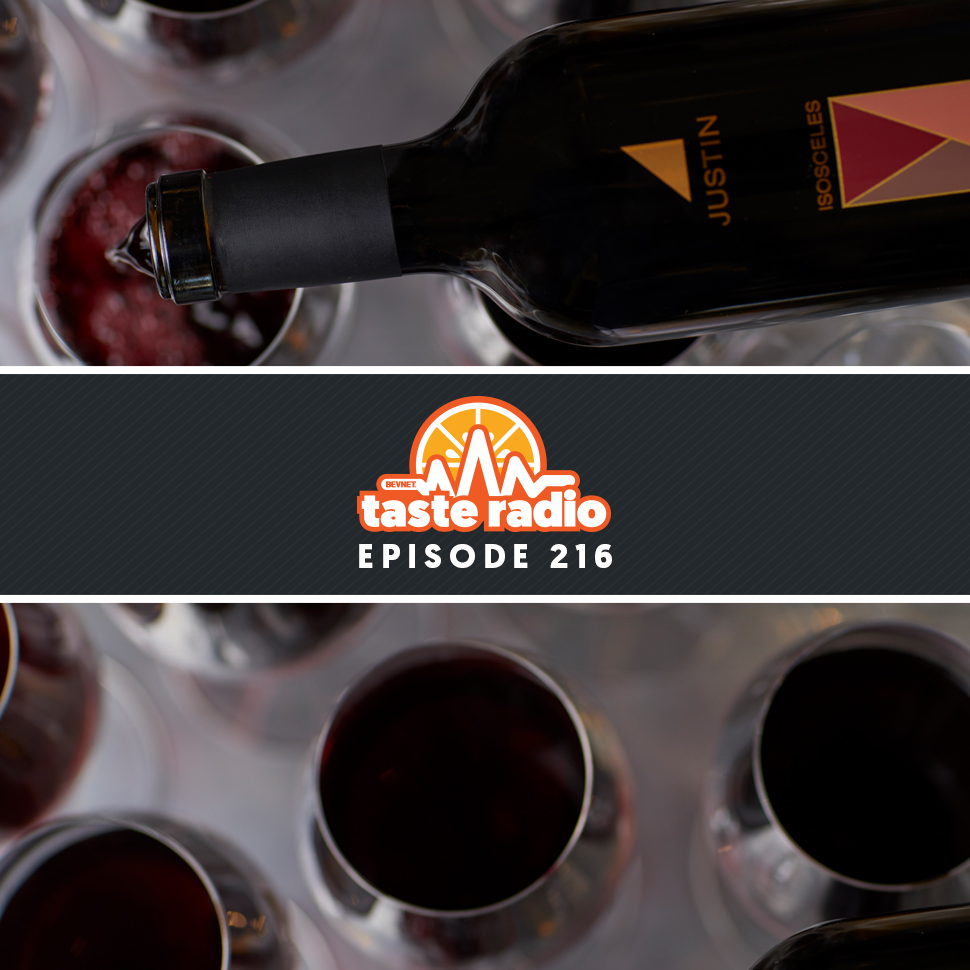 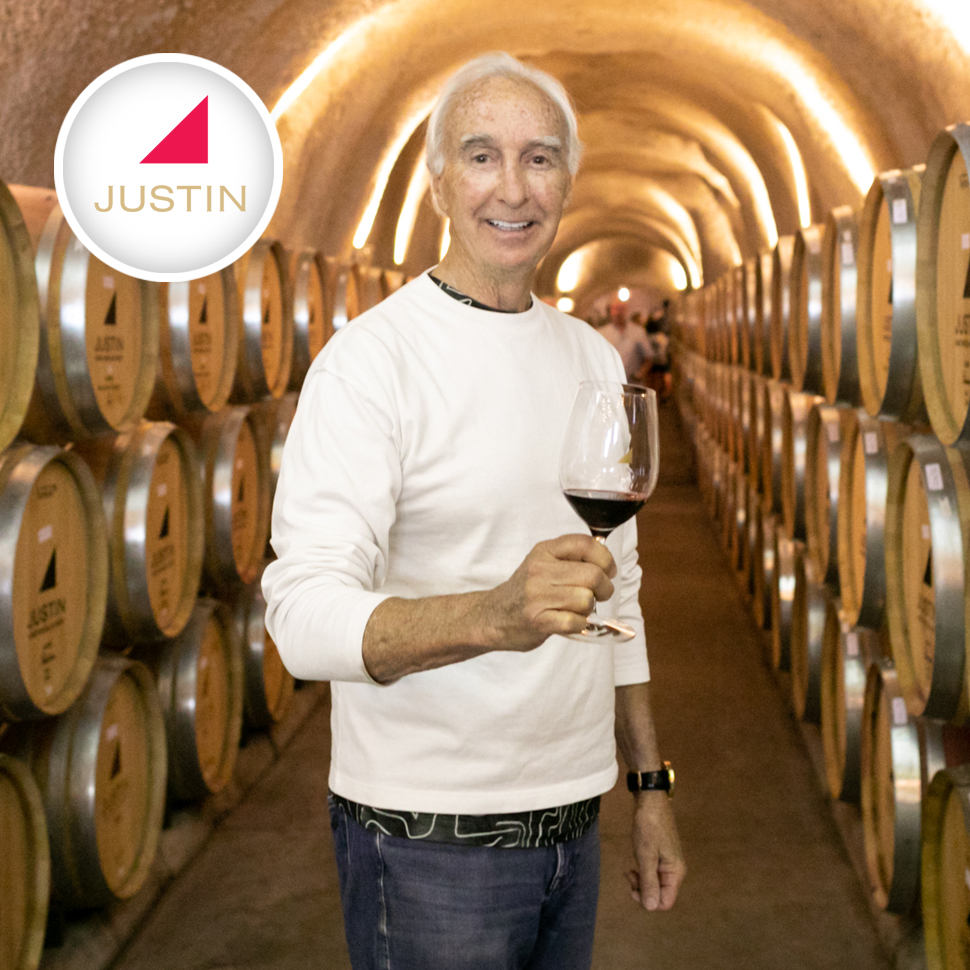 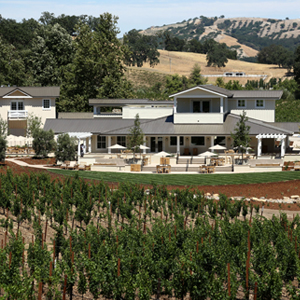 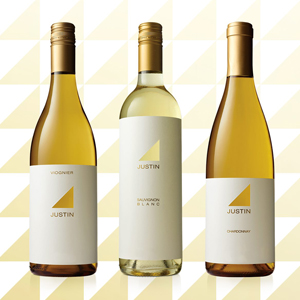 It may sound odd that Justin Baldwin, the founder of the eponymous Justin Winery, once fired himself as its winemaker. But despite being the creator of one of the most lauded wineries in the world, he will be the first to tell you that success isn’t about ego.

Launched in 1981, the winery has evolved from an undeveloped plot in Paso Robles, Calif. into a global, highly acclaimed brand known for its commitment to premium, food-friendly and accessible wines. A former investment banker, Baldwin built the business literally from the ground up and has worn nearly every hat in the company, from tractor driver to salesman and CEO to brand ambassador. Of course, he had help along the way which he credits , along with a healthy dose of planning and discipline, as a major reason for the company’s growth. In an interview included in this episode, Baldwin chronicled the development of his winery and spoke about the importance of leveraging one’s skill sets and admitting their weaknesses, mitigating risk through financial discipline and how entrepreneurs can best position their companies for success in good times and bad.