Why Successful Brands Respect And Love Their Competitors 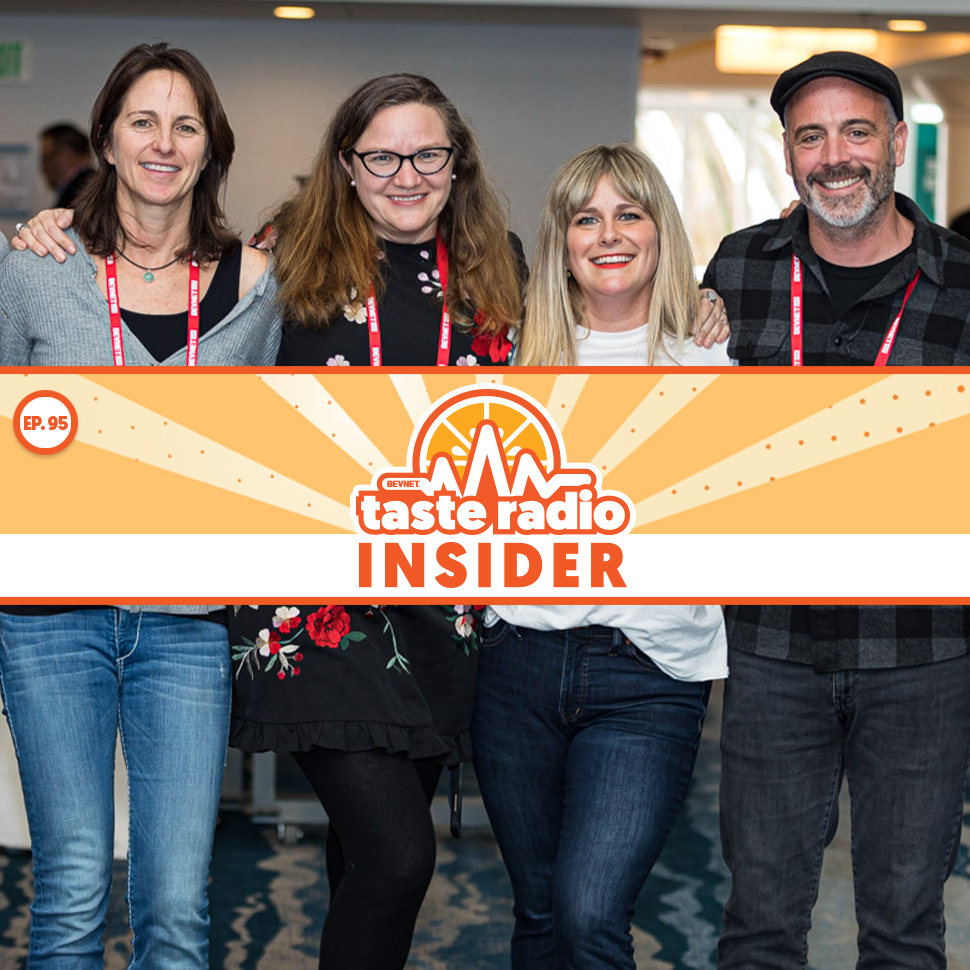 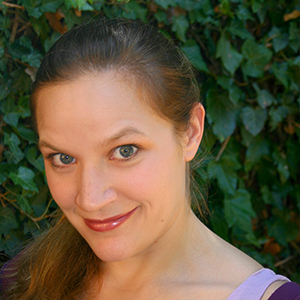 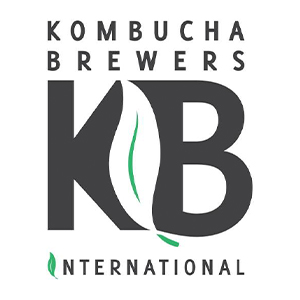 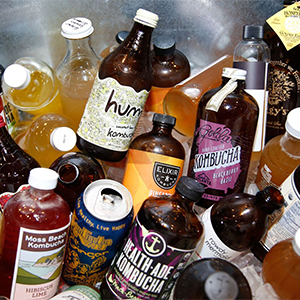 This week, we’re joined by Hannah Crum, the co-founder and president of Kombucha Brewers International (KBI), a trade association whose stated mission is to promote and protect commercial kombucha brewers around the world. For over a decade, Crum, who’s also the founder of homebrew education platform Kombucha Kamp, has been one of the most influential figures in the development of the kombucha industry. A respected voice among her colleagues, Crum’s work has supported the creation of educational initiatives and production standards that have shaped the modern kombucha category.

As part of our conversation, Crum discussed how her passion for kombucha spurred the creation of KBI, how she manages a membership group comprised of “frenemies,” the recent launch of a Code of Practice for brewing kombucha and why she believes it’s important to support the category’s evolution despite the misgivings of some within the space.