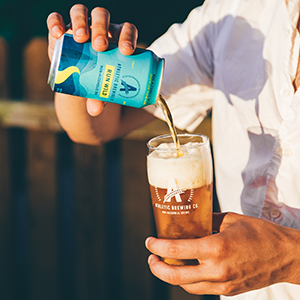 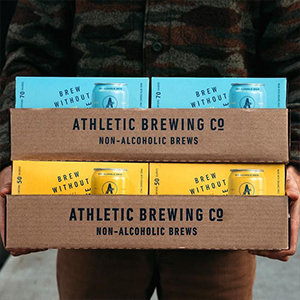 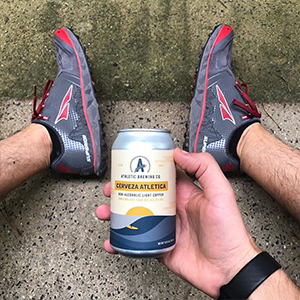 The opportunity, as Bill Shufelt explained, was hidden in plain sight.

Shufelt, the co-founder and CEO of non-alcoholic beer maker Athletic Brewing Co., believed that despite decades of stigma and ridicule for sober suds, modern consumers were ready and waiting for a better tasting and premium option. Following months of category research and market analysis, he launched Athletic Brewing Co. in 2017, which has emerged as the leading brand in a rapidly expanding market for non-alcoholic beer. Athletic has dominated the craft side of the category and holds a 54 percent share of the segment, which, according to Bill, is the fastest growing within non-alcoholic beer and grew over 300 percent in 2020.

In an interview featured in this episode, Shufelt, speaking from the company’s San Diego production facility which opened last year following a $17.5 million capital raise, discussed how a high-pressure career in finance led him to non-alcoholic beer, how he dealt with consistent rejection from beer industry professionals and how he landed his first investors. He also spoke about the yin and yang of his relationship with Athletic’s co-founder, John Walker, why he believes that “drama is so unproductive,” how he planned for and is managing explosive growth and how he evaluates strategic partnerships.