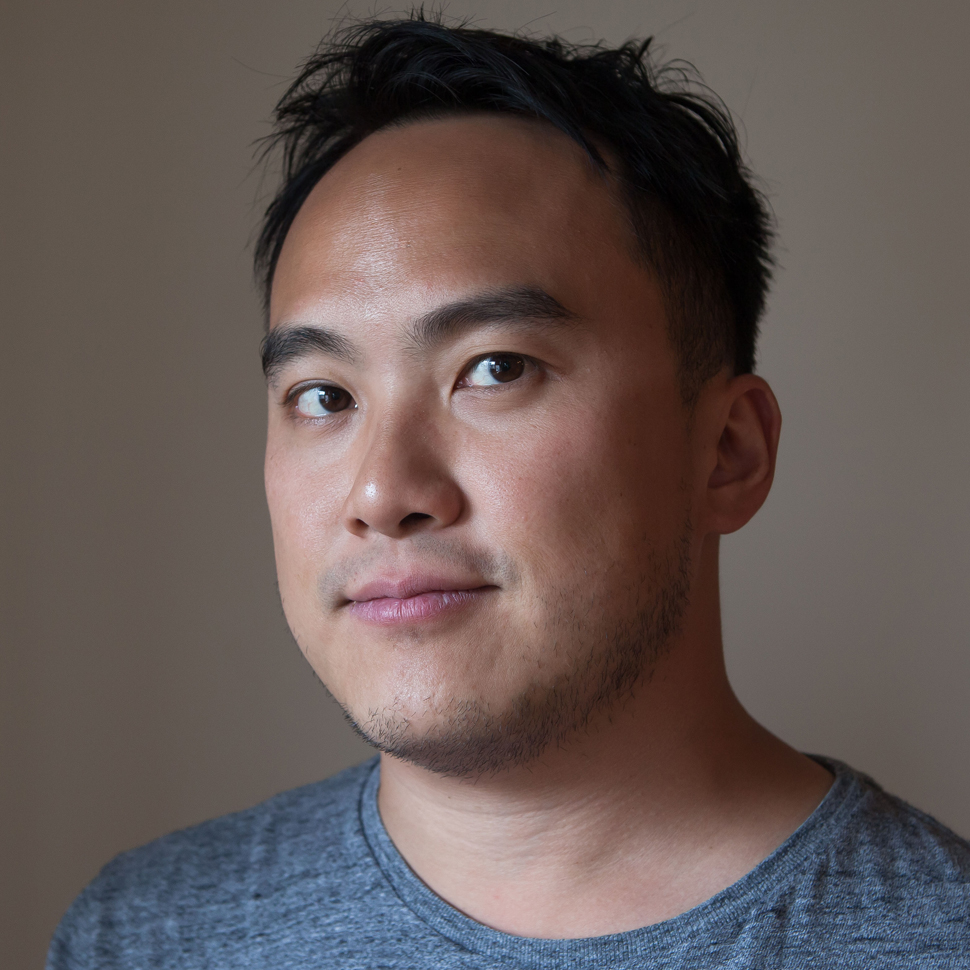 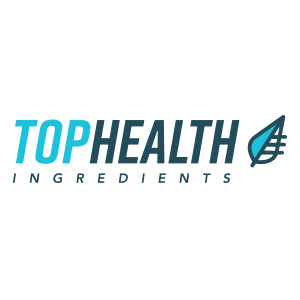 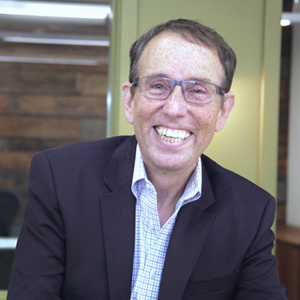 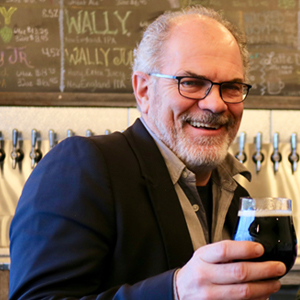 Mike Lee once helped organize a multi-course tasting dinner on a New York City subway car — while it was in transit. As much as the encounter taught him about operational efficiency (i.e. service in 43 minutes flat, don’t get arrested) Lee, the founder of food incubation and product development firms Alpha Food Labs and Future Market, absorbed the value of creating experiential moments.

“A lot of the stuff we’re doing today — consulting with big food companies — is not arguably doing dinners like we used to,” he said in an interview included in this episode of Taste Radio. “[But] I think that sense of thinking of the experience holistically, has definitely influenced how we market and engineer products.”

A former executive with Chobani’s Innovation & New Ventures unit, Lee launched Alpha Food Labs and Future Market with the goal of understanding and executing upon a food system that is expected to look dramatically different in the decades to come. In a wide-ranging interview, Lee discussed how personalized nutrition and experiential marketing will shape the future of the food industry.

Also included in this episode: A conversation with Jeremy Smith, the CEO and founder of LaunchPad Group. A longtime executive in the food and beverage industry and expert on food retailing at Costco, Smith shared his keys to success in the club channel. We also spoke with the man casually known as Mr. Guinness, Fergal Murray. A former master brewer and ambassador of the iconic Irish beer brand, Murray, now a consultant in the beer and spirits industry, shared his perspective on the future of craft beer over pints. In this week’s Elevator Talk, we chatted with Michael Kurson, the co-founder of Briggs Original, a brand of a spiked sparkling waters made fresh-pressed cranberries. This episode is presented by Top Health Ingredients.