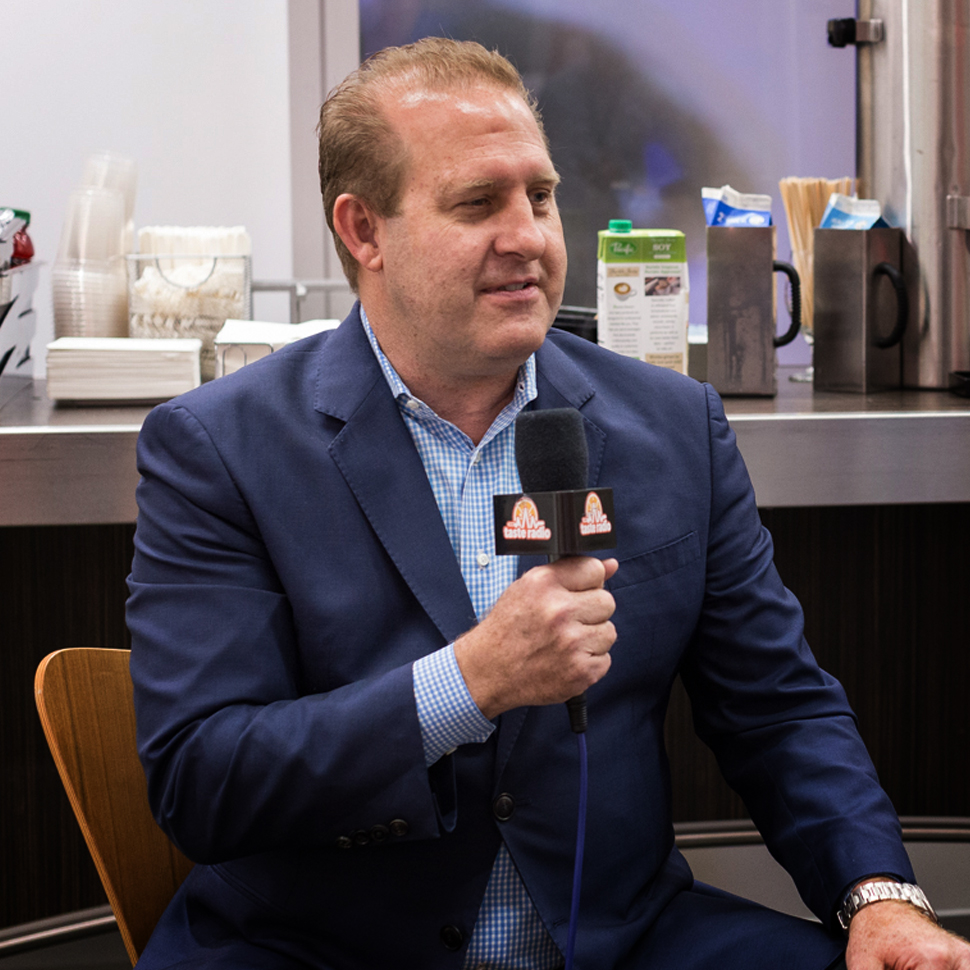 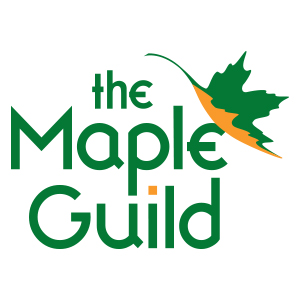 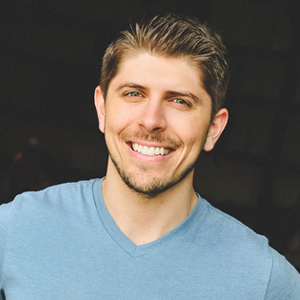 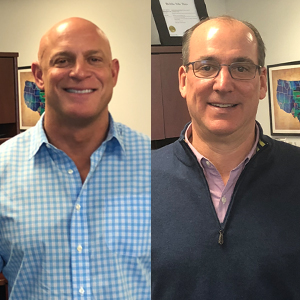 When it comes to trade shows, Rhythm Superfoods CEO Scott Jensen isn’t a fan of expensive hotels and opulent dinners; he’d rather double up with co-workers and eat affordably. It’s not that he doesn’t appreciate a little luxury. Rather, Jensen, a successful entrepreneur whose nearly 30 years in the food business include co-founding gourmet barbeque sauce brand Stubb’s, believes that frugality is a critical element of success, particularly for growing companies.

In an interview included in this episode of Taste Radio, Jensen noted: “From the Stubb’s days to now, I always had a great respect for the people that were writing checks. There’s always a finite amount of money that you’re going to have to use for getting on the shelf, lifting your product up. You have to have that cash for that. If you’re constantly having to raise more and more capital, then the dilution happens [and] reduces the value for the people there that are working every day.”

Listen to our full-length interview with Jensen, including his take on why fear is often a good motivator and his belief that entrepreneurs need to constantly stay ahead of the competition or risk getting left behind. Jensen also discussed why Austin, the home of both Stubb’s and Rhythm Superfoods, has become a thriving city for food and beverage innovation and entrepreneurship over the past decade.

Also included in this episode: A conversation with Jason Burke, the founder and CEO of paleo food brand The New Primal, who spoke about his experience running a fast-growing brand and lessons learned from the launch and development of his company, including the nightmare scenario of being discontinued at a key retail chain. We also heard from Doug Weiss and Peter Grumhaus, the co-founders of brand incubator Hello Delicious, about how their combined 50 years experience in the food and snack business is shaping the direction of the company, which is attempting to occupy the “middle seat” between indulgent and nutritious snacks. And in the latest edition of Elevator Talk, Kerry Song croons about her vegan meat brand, The Abbot’s Butcher. The episode is presented by The Maple Guild.