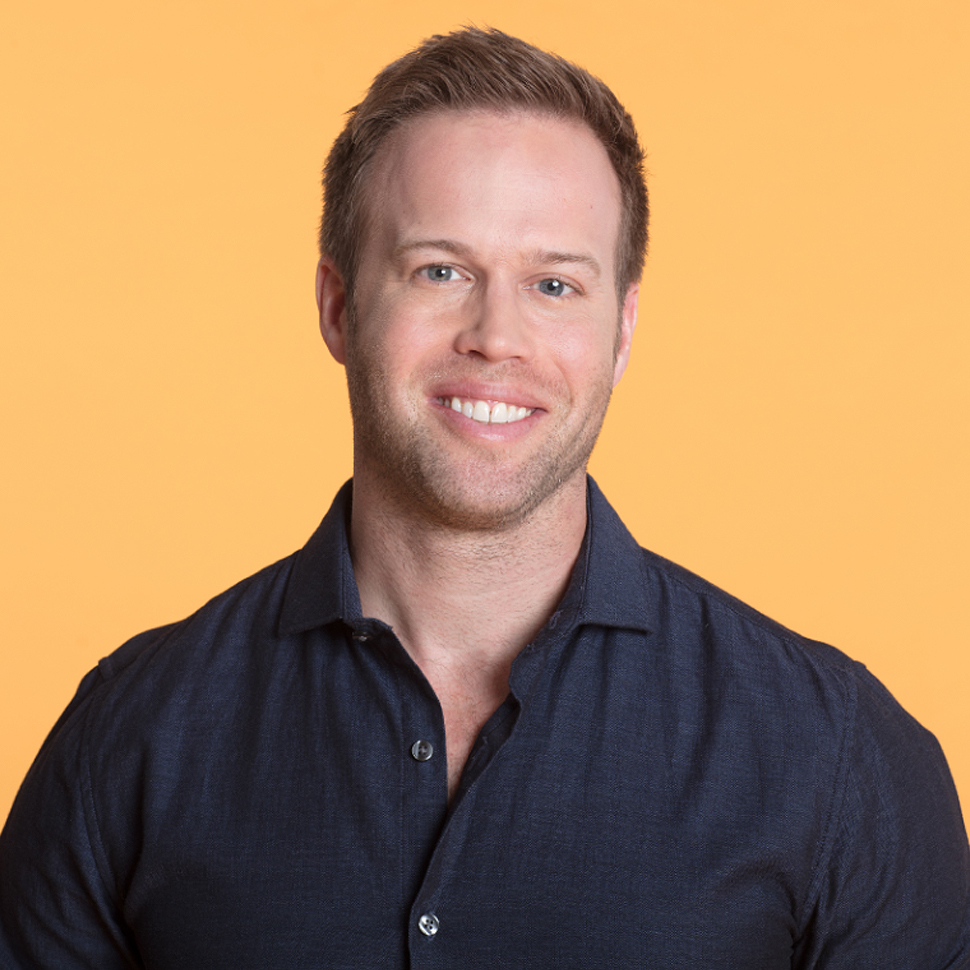 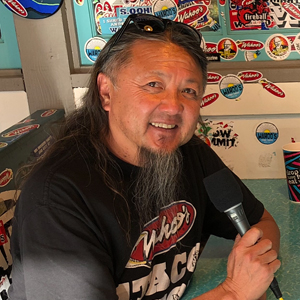 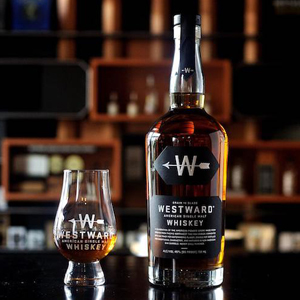 Courtney Reum wants food and beverage entrepreneurs to ask themselves one question: how can I make my company more ‘techable’?

Reum is the co-founder of M13, a brand development and investment firm focused on “accelerating businesses at the nexus of consumer products, technology, and media.” Founded in 2016, M13 has investments in many well-known brands, including Lyft, Pinterest, Blue Bottle Coffee, Pressed Juicery and Snap.

In an interview included in this episode of Taste Radio, Reum, who along with brother Carter launched M13 following the sale of their spirit brand Veev, spoke about his belief that the fundamentals for food and beverage business are evolving and, how companies can use technology to directly reach and better understand their consumers.

“We’re getting so much data where it’s easier than ever to find your tribe, to get cohort data, that almost every brand is ‘techable’ to some degree,” Reum said.

Hear much more from Reum in our interview, including lessons from the rapid development of Veev, how brands can best identify white space in a crowded consumer products marketplace and M13’s philosophy regarding  investment and incubation.

Also in this episode: A conversation with Wing Lam, the wild and winsome co-founder of Wahoo’s, the iconic Southern California-based restaurant chain which serves Mexican cuisine tinged with Brazilian and Asian flavors. Lam discussed how Wahoo’s, which celebrated its 30th anniversary this year,  has maintained and nurtured the spirit of its first location as it has expanded and how the company, known for its partnerships with surfers and surf-focused brands, identifies authentic partnerships. And in the latest edition of Elevator Talk, we’re joined by Simon Cheng, the CEO and co-creator of Pique Tea, a brand of “cold brewed tea crystals” that dissolve in water.